Next on The Scoop: Meet Pig — She’s a Dog with Half a Body But a Whole Heart

Get to Know the Boston Terrier: The Dapper Dog

He's called "the American Gentleman," but sometimes he can be quite the rascal!

The dapper dog in the tuxedo may look like he belongs stepping out of a horse-drawn carriage, but he’s just as happy rolling around the straw. With his terriers roots he has a taste for adventure, but he’s a civilized fellow who knows how to act in public.

But in private, watch out! 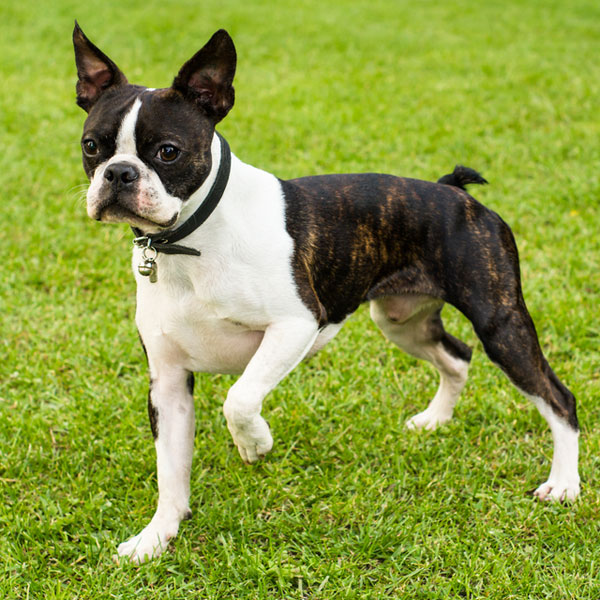 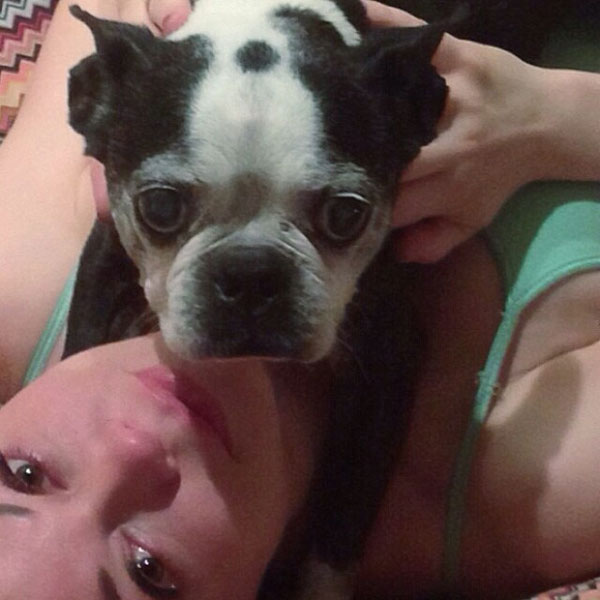 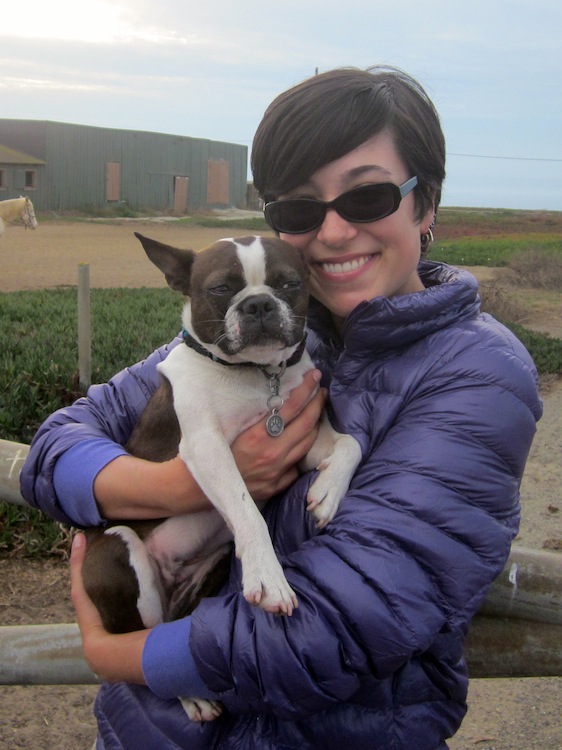 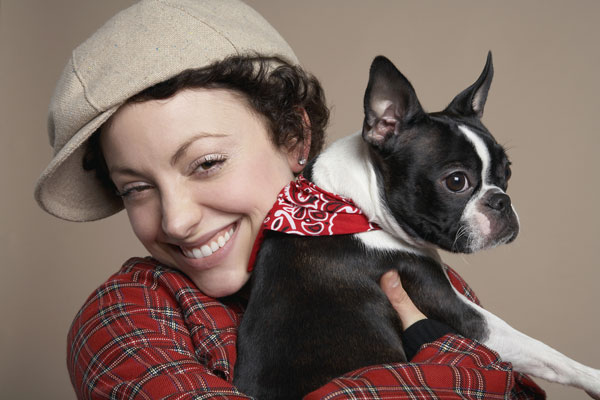 Do you own a Boston Terrier? Have you spent time with one? Let’s hear what you think about this fascinating breed in the comments! And if you have a favorite breed you’d like us to write about, let us know that, too!