Next on The Scoop: Why Do Dogs Shake? What Causes and How to Handle Dog Shaking
Dogster News 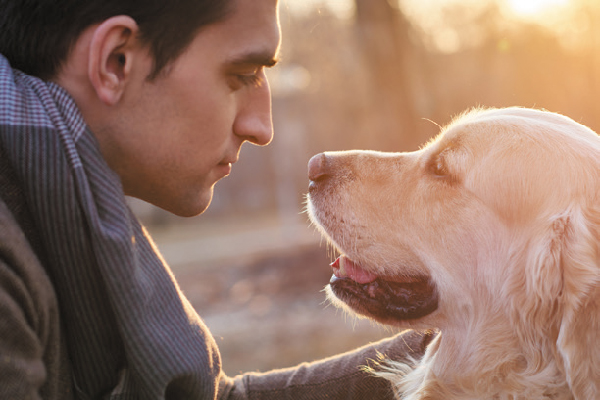 Dogs may not be able to talk back to us in a traditional sense, but a new study shows that they can understand us.

Dogs were shown different photos of the same human face while they were eating. The faces expressed anger, fear, happiness, sadness, surprise, disgust or being neutral. When the dogs saw anger, fear or happiness, they often turned their heads to the left, had an increased heart rate and took longer to go back to eating, a much different response than when they viewed other expressions.