Next on The Scoop: Tech That Helps You Care for Your Dog, No Matter Their Age
Breeds

Get to Know the Miniature Bull Terrier: A Comical Dog

This funny-looking, playful pup will surely make you smile.

If this dog can’t make you laugh, just give up: You were born without a funny bone. Whether it’s his comical expression, barrel-shaped body, or just plain off way of looking at the world, it’s as though testing your ability to not crack a smile is what he was bred to do. 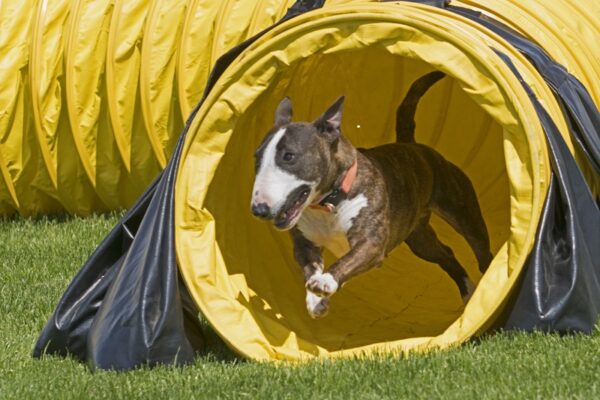 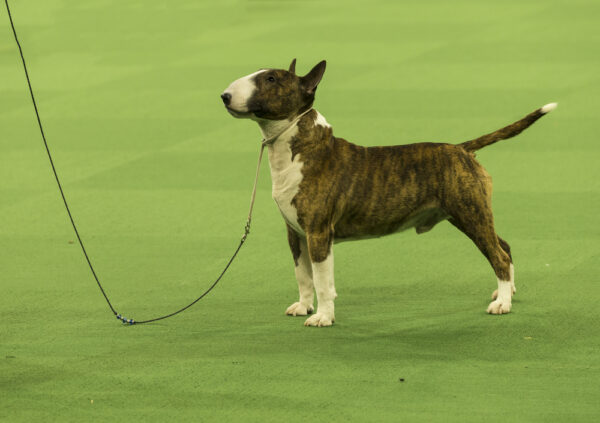