Next on The Scoop: An Injured Stray Gets Saved From a Busy Highway by a Good Samaritan
Breed Profiles

Get to Know the Gordon Setter: The Hunter of the Scottish Moors

The Gordon Setter is one of the largest and rarest setters; he got his name in the 1700s by being the favored setter at Gordon Castle.

The Gordon Setter is both rugged and aristocratic, like a royal heir who divides his time between hunting in the moors and lounging by the castle hearth — even if nowadays he’s more likely hunting a ball at the park and lounging on your sofa in front of the air conditioner. 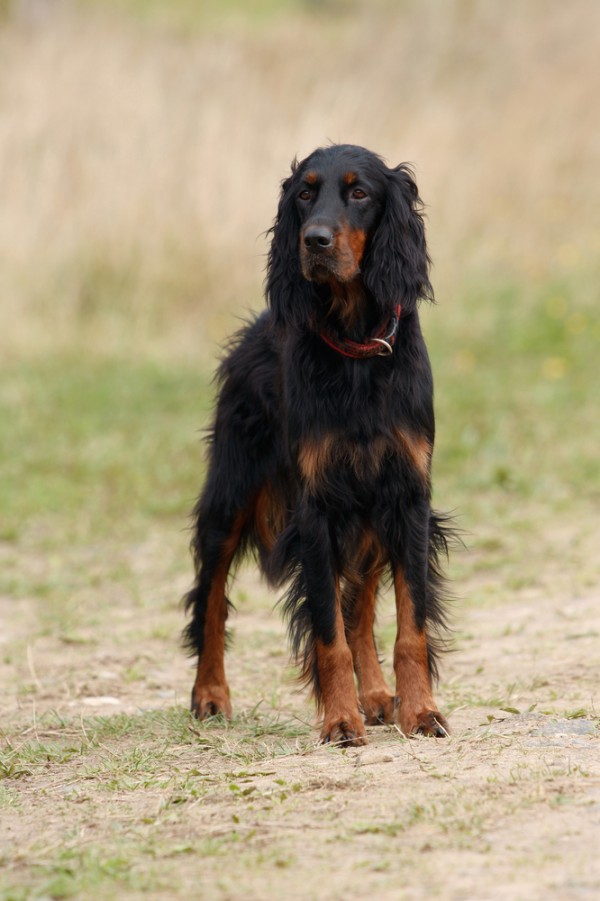 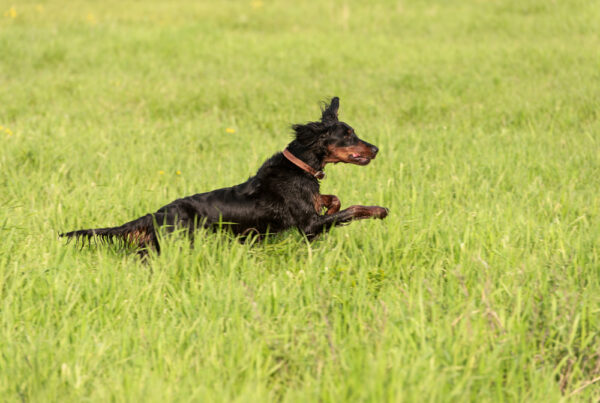 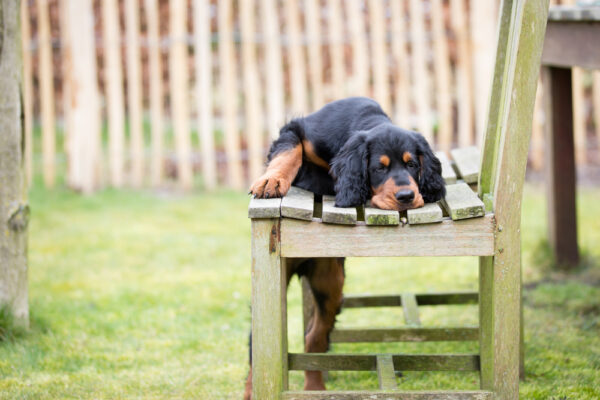