Next on The Scoop: Why My Dogs Gained Weight on a Healthy, All-Natural Dog Food
Breeds 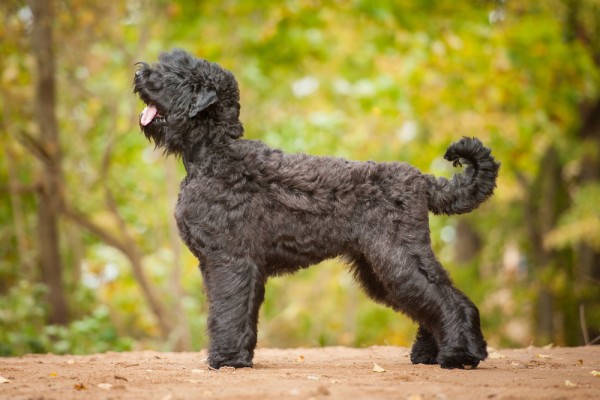 Get to Know the Black Russian Terrier: The Red Star’s Creation

The Russian Terrier is one of the finest military dogs in history, just as he was bred to be.

To dog folk, a Black Russian is not an after-dinner cocktail. And a Black Russian Terrier is not a terrier. It’s one of Russia’s greatest successes in animal husbandry, the result of a concerted effort to create the supreme military dog. 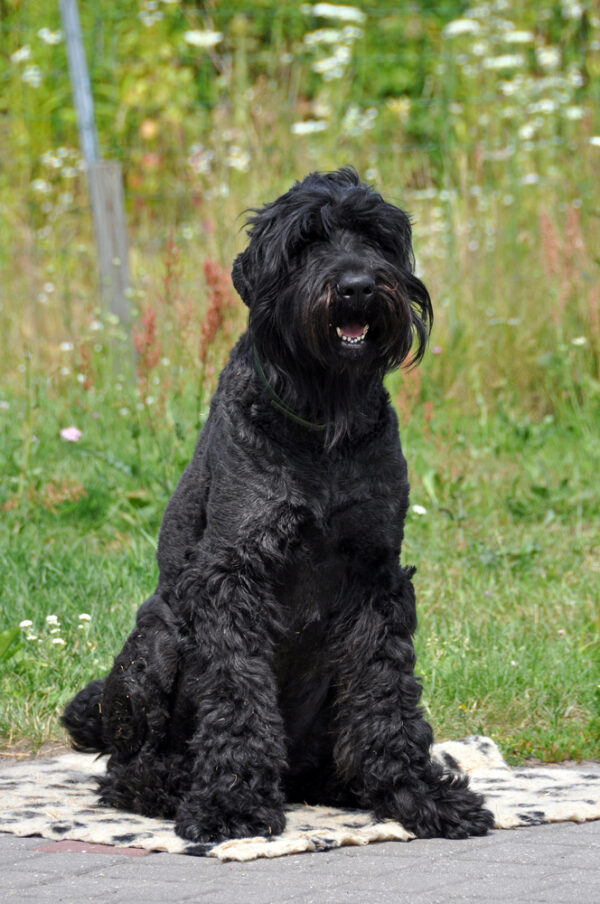 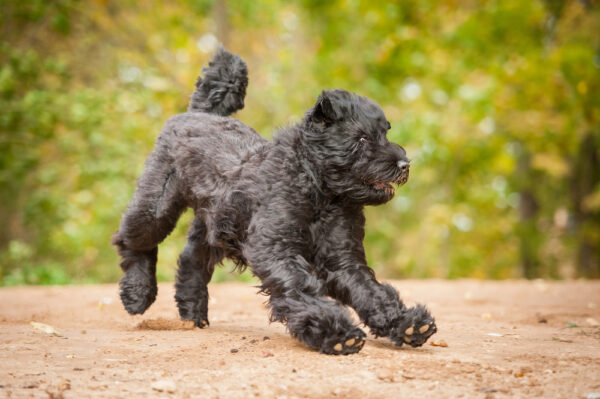 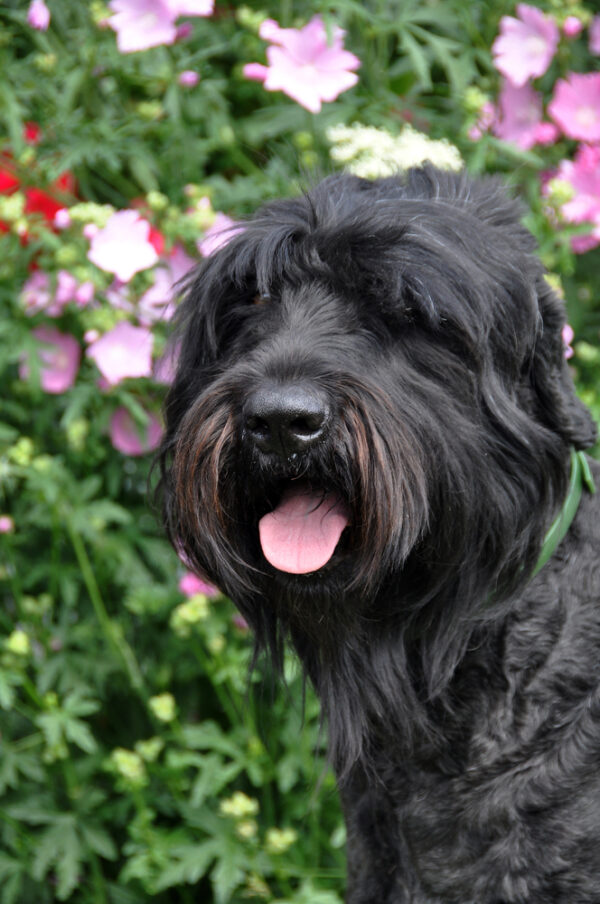 Are Plant-Based Diets Good for Dogs?

3 comments on “Get to Know the Black Russian Terrier: The Red Star’s Creation”