Next on The Scoop: My Dog Goes on Dates with My Neighbor’s Dog

Get to Know the Beagle: Super Sniffer and Beguiling Buddy

The Beagle has one of the best noses among dog breeds, just as good for hunting as it is for detecting explosives, mold, and even termites.

Everyone’s dog, the Beagle is friend to all. He loves kids, dogs, family, strangers — and food. He really loves food. And he can detect hidden food with the ease of a skilled contraband detector — which, of course, he just so happens to be.

But what the Beagle likes as much as eating is following his nose, and once he’s on the scent of something interesting (especially if it’s a rabbit) his ears turn off. Or at least, his ability to understand your calls to “come!” turns off. But so what if he’s not the most obedient dog on earth? He’s gregarious, exuberant and non-stop fun! 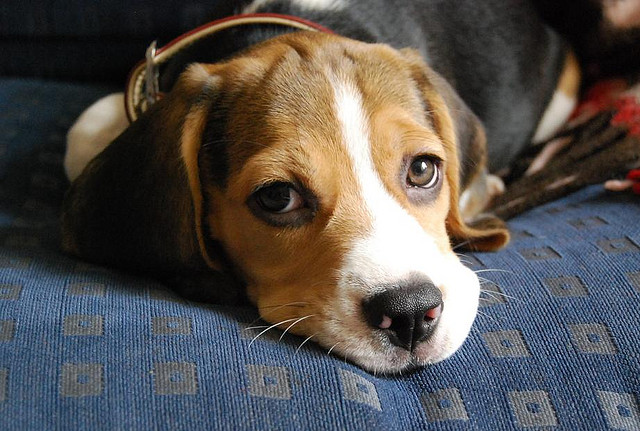 More cool facts about the Beagle: 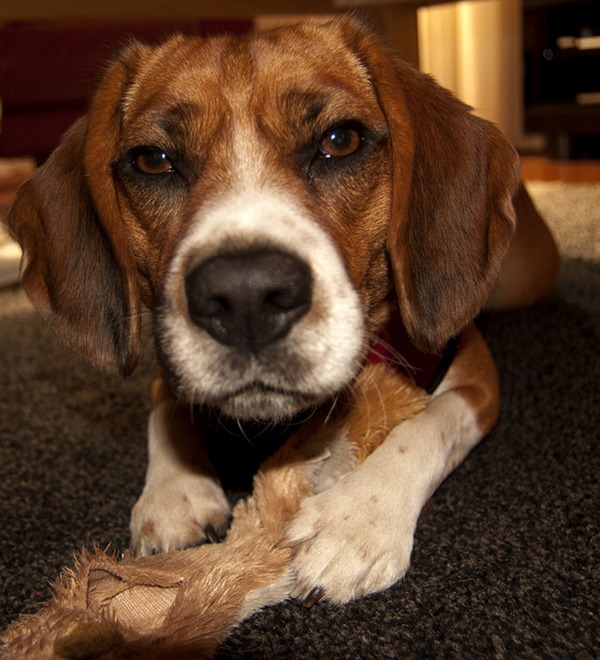 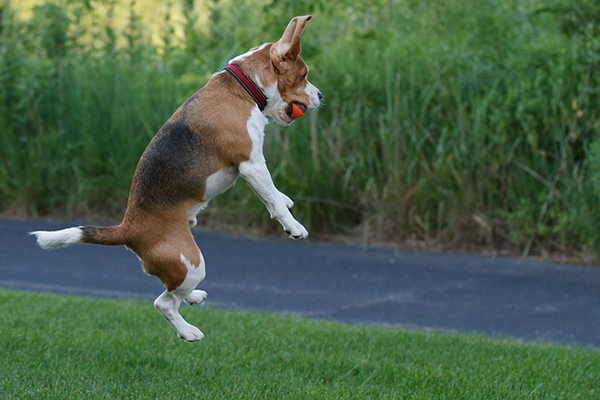 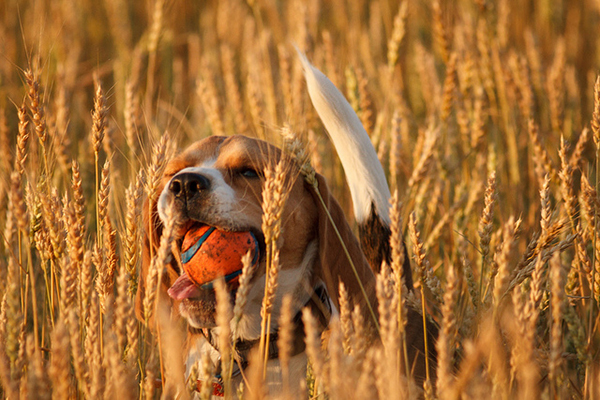 Do you own a Beagle? Have you spent time with one? Let’s hear what you think about this fascinating breed in the comments! And if you have a favorite breed you’d like us to write about, let us know that, too!

One comment on “Get to Know the Beagle: Super Sniffer and Beguiling Buddy”