Next on The Scoop: Phoenix and Karma Find Hope and Love After a Life of Cruelty

Get to Know the Afghan Hound: Exotic and Elegant Hunter

He may look like he belongs in a mansion, but his roots are anything but luxurious.

Generally acclaimed as one of the most beautiful and exotic breeds of dogs, the Afghan Hound actually comes from the harsh mountains of Afghanistan, where he lived a rugged life. While often loved for his luscious locks, prospective owners need to recognize the hunting hound and racing heart beneath them. 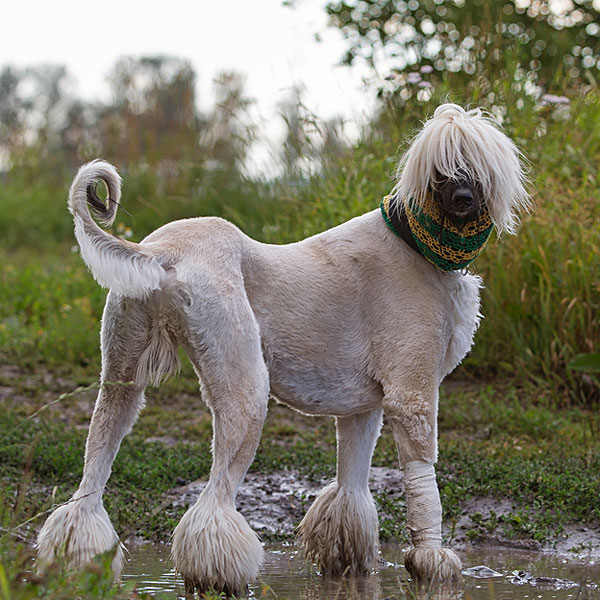 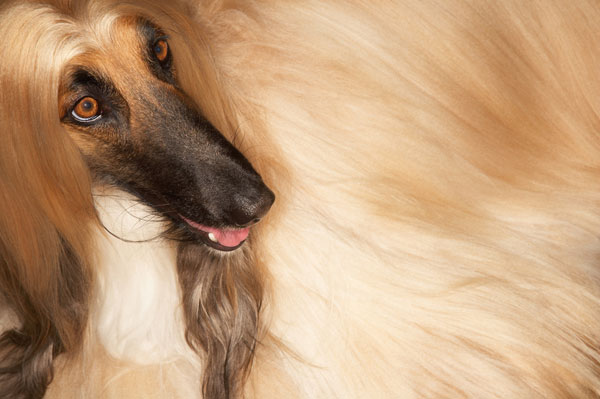 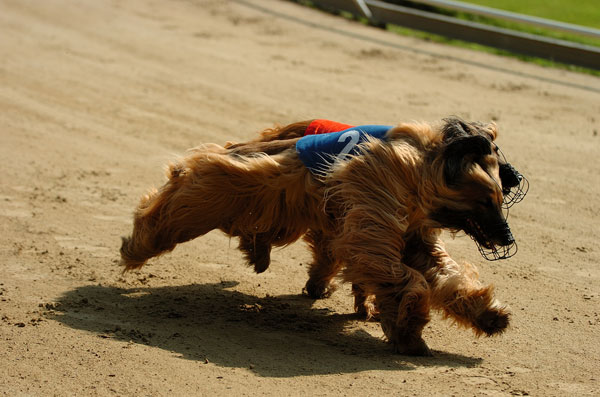 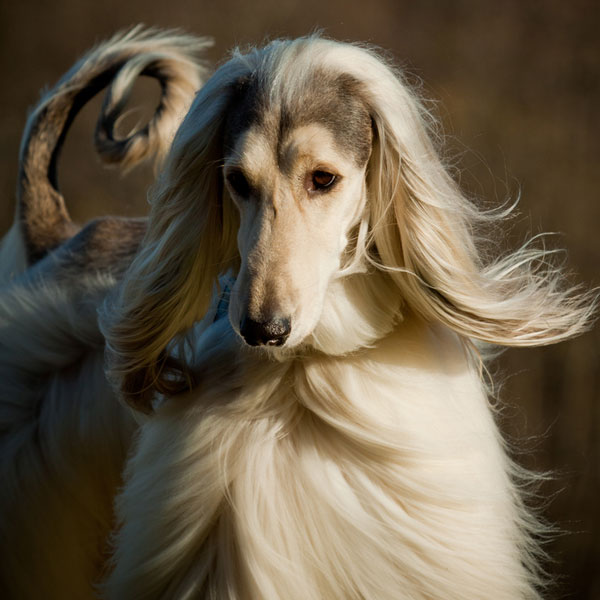 Do you own an Afghan Hound? Have you spent time with one? Let’s hear what you think about this fascinating breed in the comments! And if you have a favorite breed you’d like us to write about, let us know that, too!

2 comments on “Get to Know the Afghan Hound: Exotic and Elegant Hunter”