Next on The Scoop: An Injured Stray Named Henry Gets a New Life After Amputation

We round up the best Instagram pictures of dogs dressing up as pumpkins for Halloween.

Pumpkin season is in full and gloriously orange-hued swing. Whether at the produce stand, harvest festival, or fronting up Halloween house decorations, the autumnal crop is ubiquitous this time of year. Naturally, the dogs of the world have noticed and have fallen in love with the stately gourd. So here’s a photo roll call of canines who are attempting to become one with their inner pumpkin. 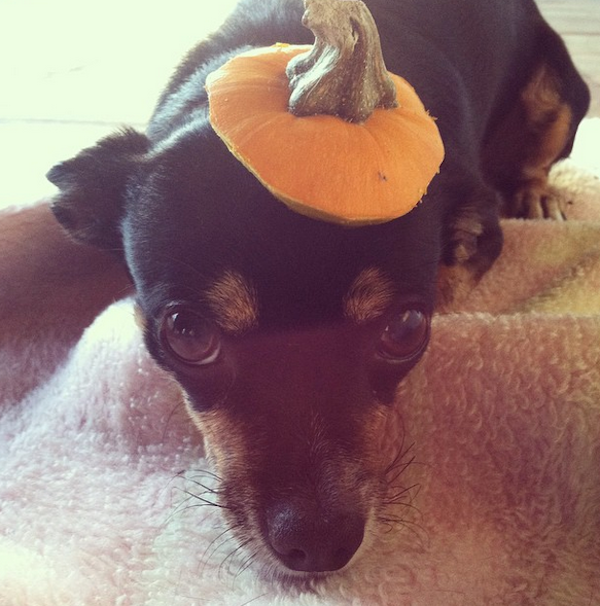 Remember, you don’t need to embrace the whole pumpkin to capture its essence. Playing coy can pay off big time when attempting to channel orange. 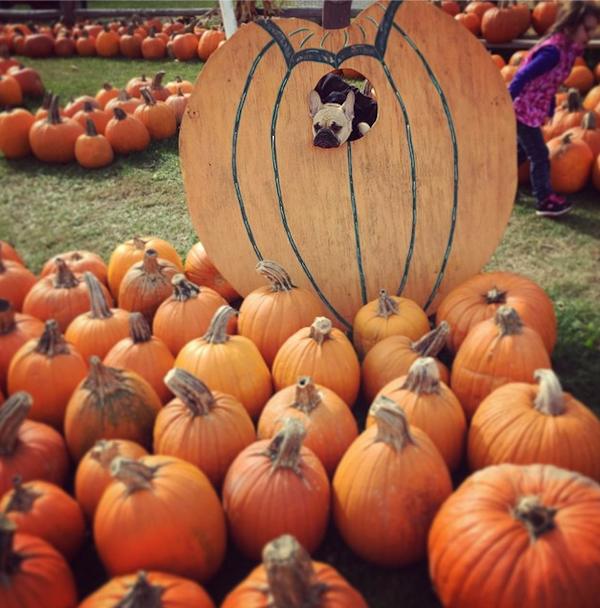 There is nothing grander than overlooking your entire army of faithful orange orbs. 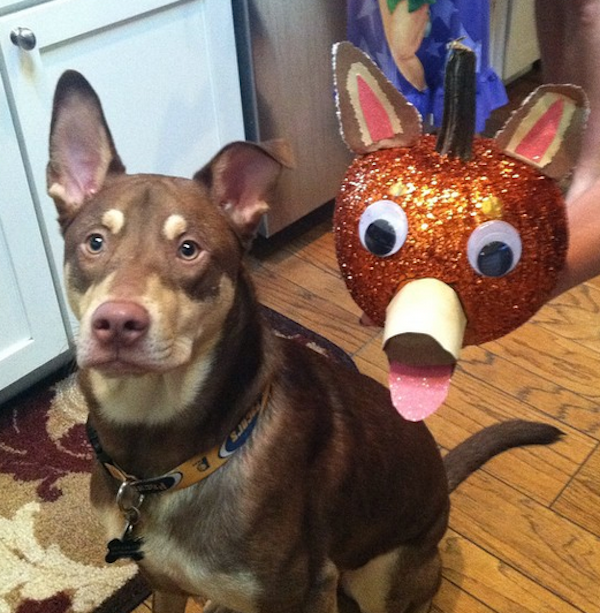 The fashion jury spent many months in great deliberation over whether or not a pumpkin should be bedazzled. 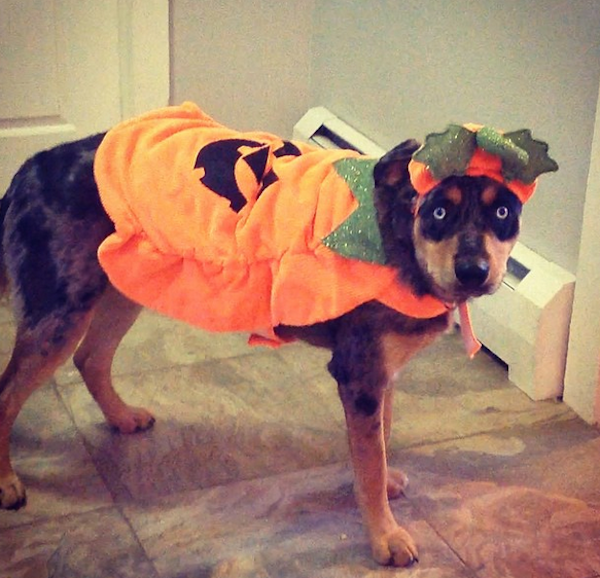 A plush pumpkin costume can double as comfy loungewear around the house during these nippy autumnal nights. 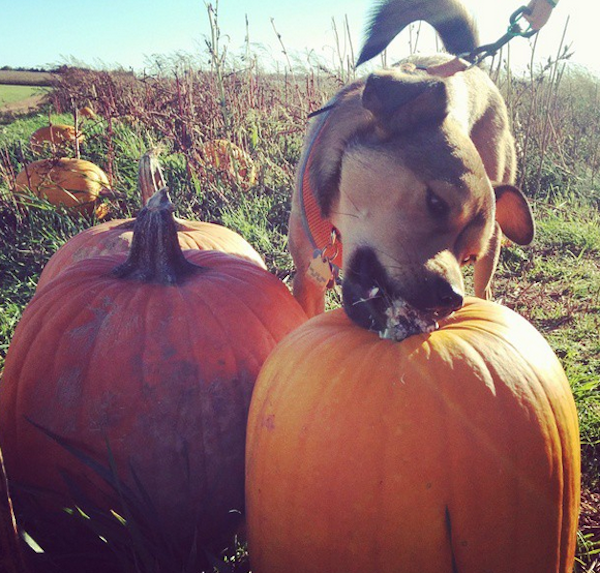 Attempting to take your frustration out on a pumpkin is futile. 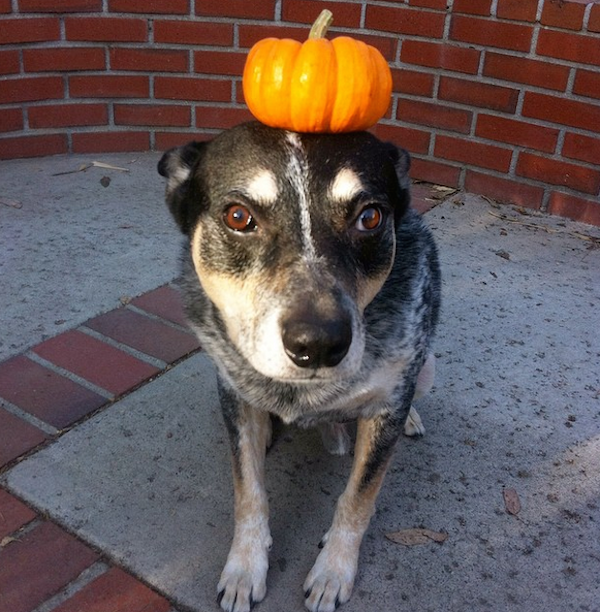 There is no such thing as dignity in this time of petite pumpkins and grand ghouls. Embrace the season!

Read more on dogs and Halloween: