Next on The Scoop: Win a CritterZone Air Naturalizer and Banish Doggie Smells!

Get to Know the Chow Chow: China’s Chosen One

Was the teddy bear really modeled after this dog breed?

There’s a story that the teddy bear was modeled after a Chow Chow puppy. Supposedly, Queen Victoria was so besotted with her Chow puppy that she carried the dog everywhere, so friends made a stuffed version. Chow babies certainly look like teddy bears, but adult Chows are far more dignified (unless nobody’s looking!). 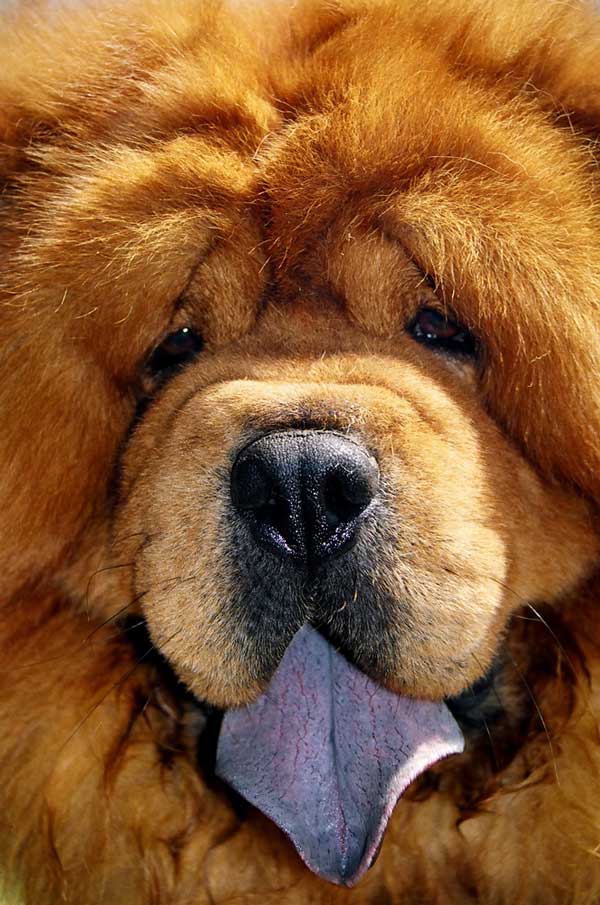 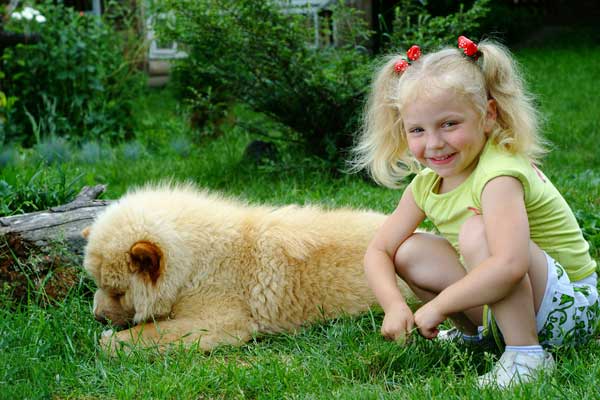 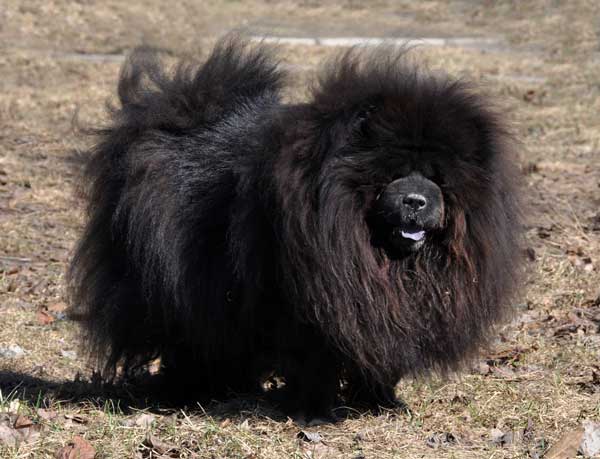 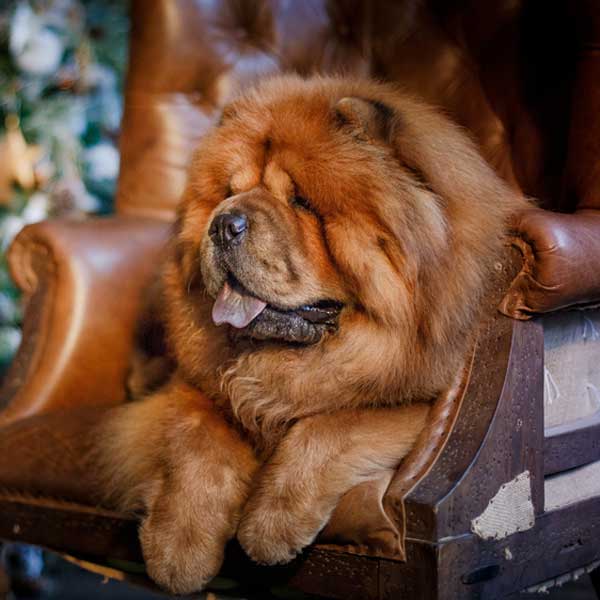 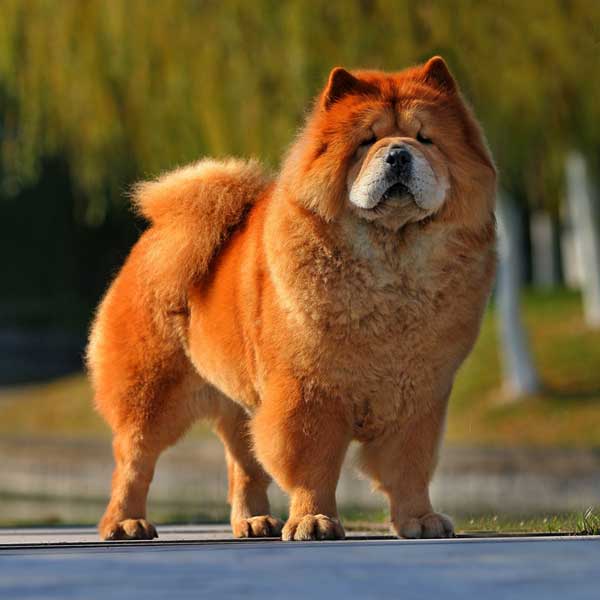 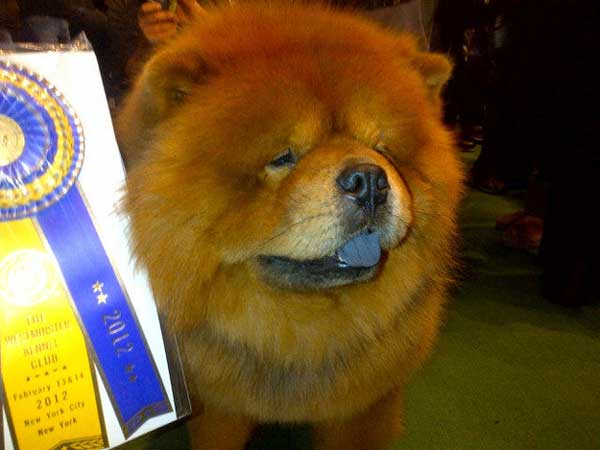 Do you own a Chow Chow? Have you spent time with one? Let’s hear what you think about this fascinating breed in the comments! And if you have a favorite breed you’d like us to write about, let us know that, too!

One comment on “Get to Know the Chow Chow: China’s Chosen One”