Next on The Scoop: When Ramsey the Husky Puppy Talks, the Internet Listens

Get to Know the Cairn Terrier — and Toto, Too!

Find out why the Cairn was the ideal breed to pull back the curtain on the Wizard of Oz.

“And Toto, too?” is perhaps the most iconic movie phrase ever uttered in reference to a dog. And just about everyone who hears it conjures up a mental image of a Cairn Terrier. But, of course, the real Cairn Terrier is a far more complicated character than the movie version, although any owner would tell you that pulling back the curtain on the Wizard is a totally terrier thing to do! 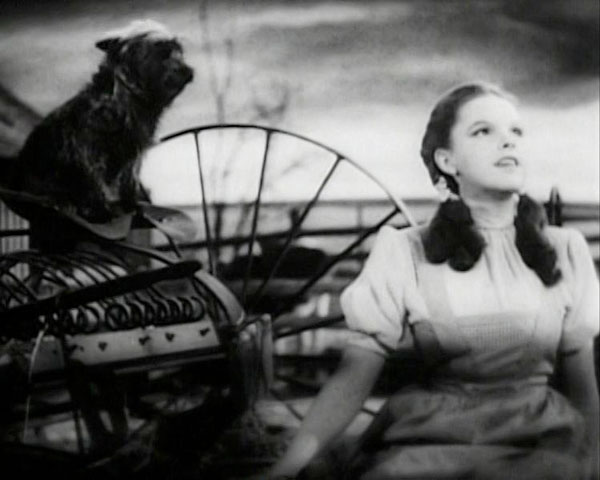 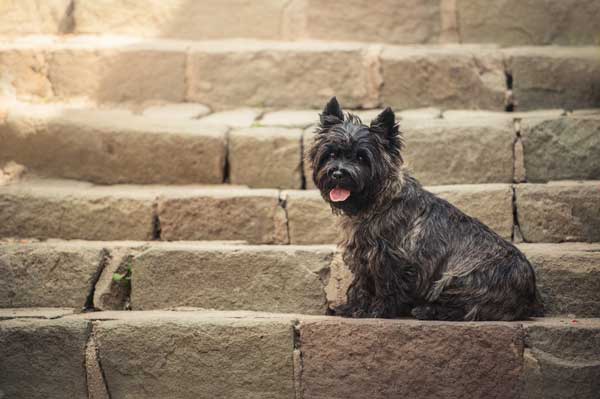 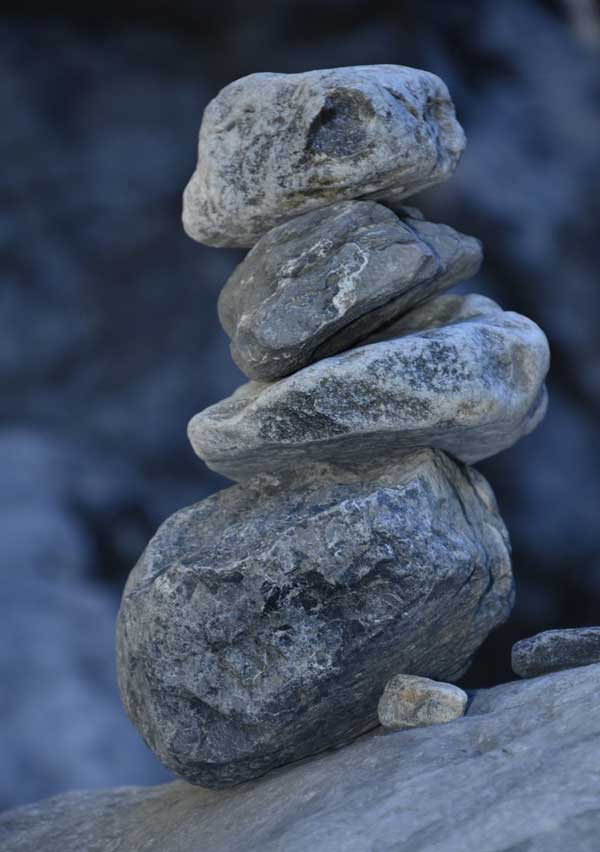 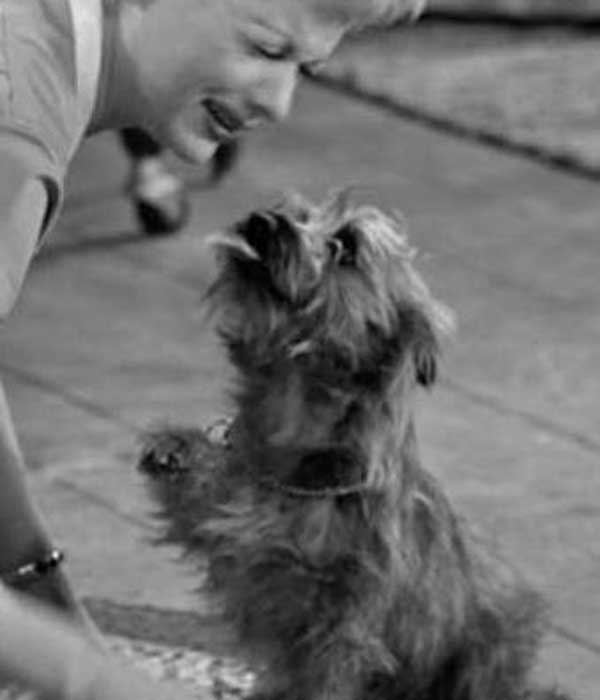 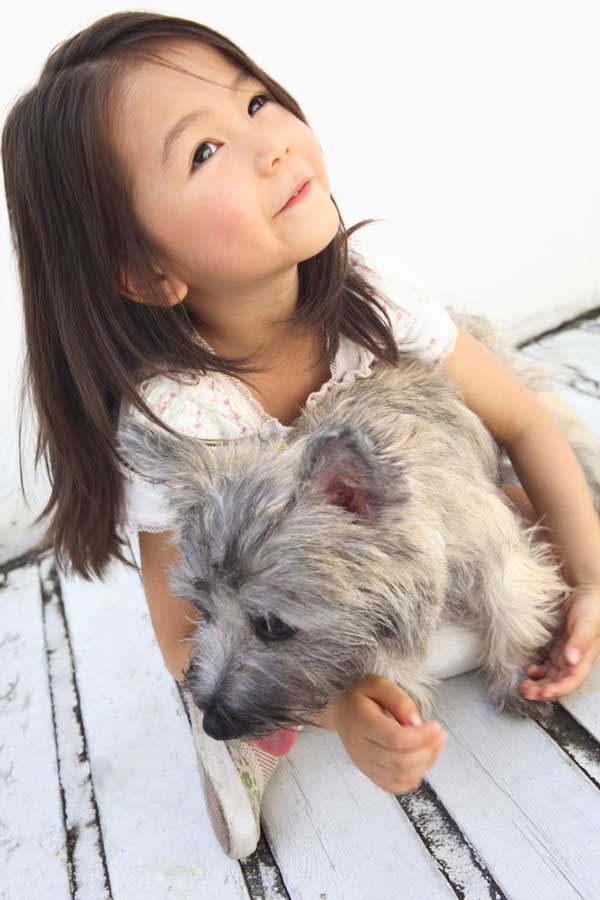 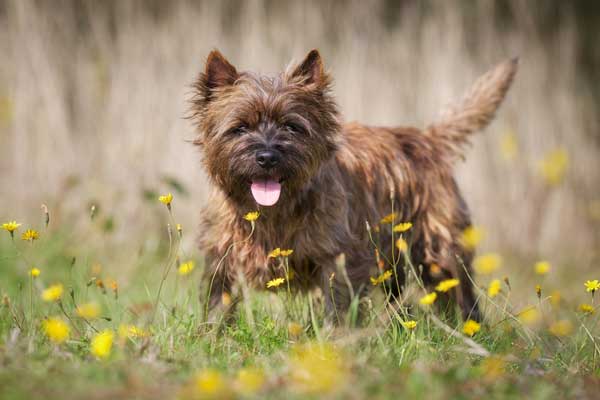 Do you own a Cairn Terrier? Have you spent time with one? Let’s hear what you think about this fascinating breed in the comments! And if you have a favorite breed you’d like us to write about, let us know that, too!

Read more about the Cairn Terrier:

6 comments on “Get to Know the Cairn Terrier — and Toto, Too!”