Next on The Scoop: Iranian Conservatives Want to Punish Dog Owners With 74 Lashes

Get to Know the Belgian Malinois: One Tough Customer

Excellent police and military dogs, a Malinois even served on the Navy Seal team that raided bid Laden's compound.

The few, the proud — the Malinois. He used to protect livestock; now he protects lives. No wonder he’s one of the fastest-growing breeds in terms of popularity. 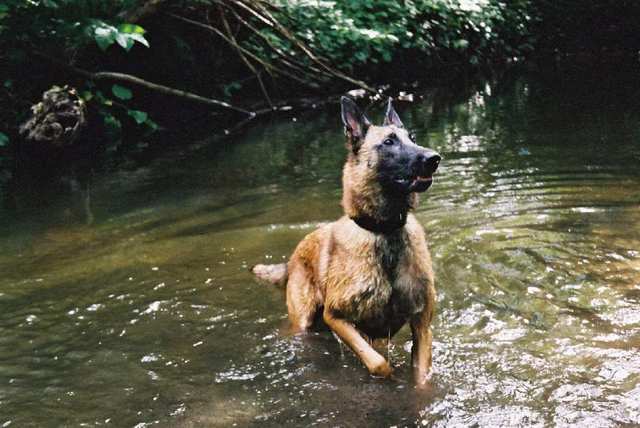 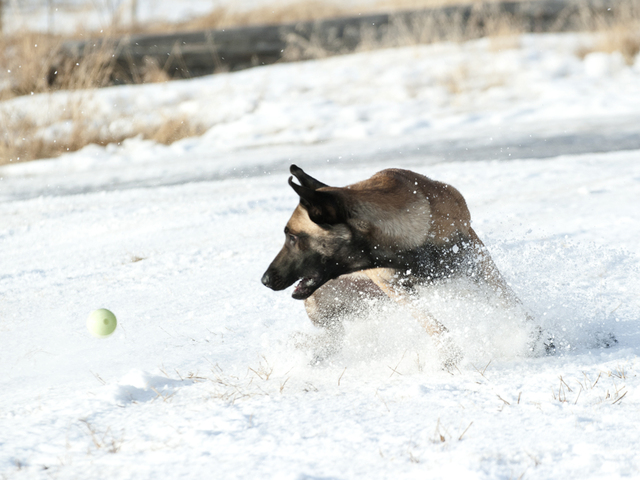 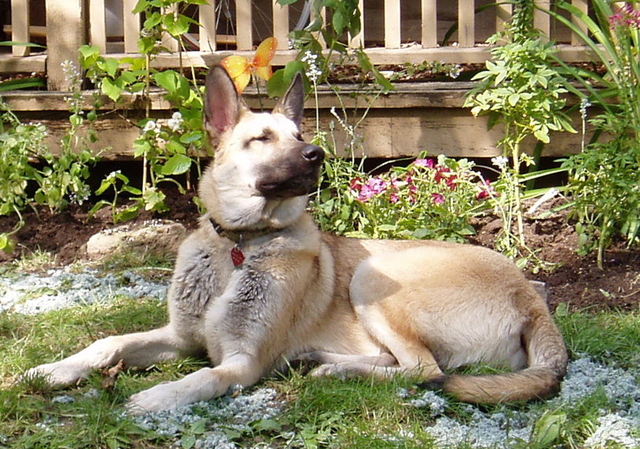 Do you own a Belgian Malinois? Have you spent time with one? Let’s hear what you think about this fascinating breed in the comments! And if you have a favorite breed you’d like us to write about, let us know that, too!

Get to know other large-breed dogs with Dogster:

11 comments on “Get to Know the Belgian Malinois: One Tough Customer”