Next on The Scoop: Haiku by Dog: For National Haiku Poetry Day, We Interview the Dogs!

Get to Know the Berger Picard: Not as Mixed Up as He Looks!

You probably saw him in "For the Love of Winn Dixie" -- but did you know he was a purebred impersonating a mutt?

He’s the prototypical big scruffy mutt — except for the part where he isn’t a mutt! He’s been a breed for centuries, but only recently (largely from his role as a big scruffy mutt) have Americans become aware of this French lover. 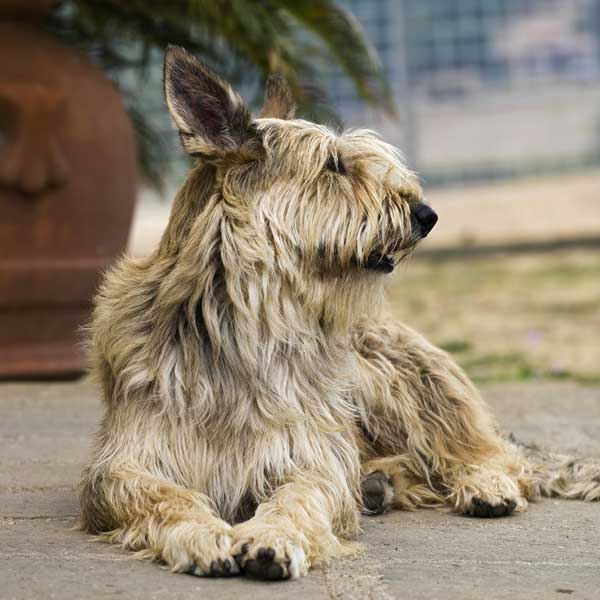 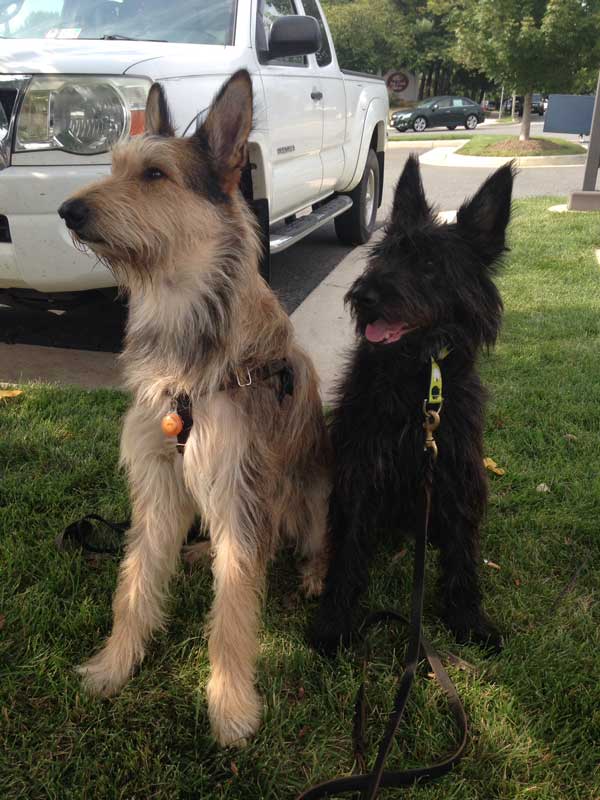 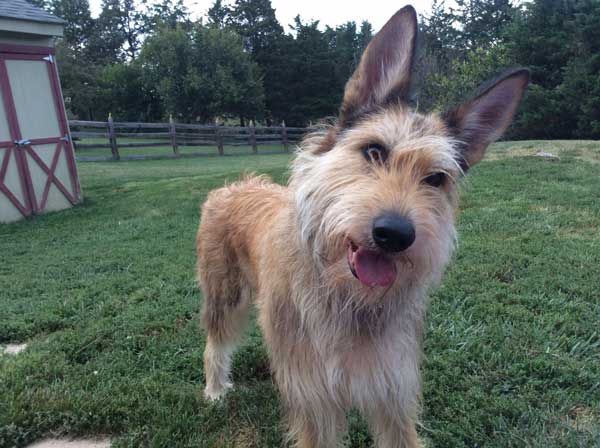 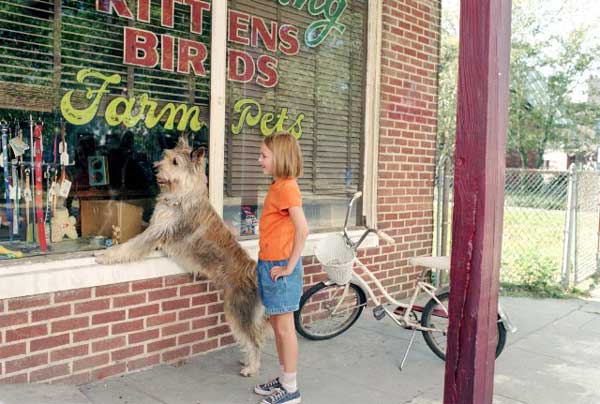 Do you own a Berger Picard? Have you spent time with one? Let’s hear what you think about this fascinating breed in the comments! And if you have a favorite breed you’d like us to write about, let us know that, too!