Next on The Scoop: 7 Products for Dogs We Love Right Now
Health & Care 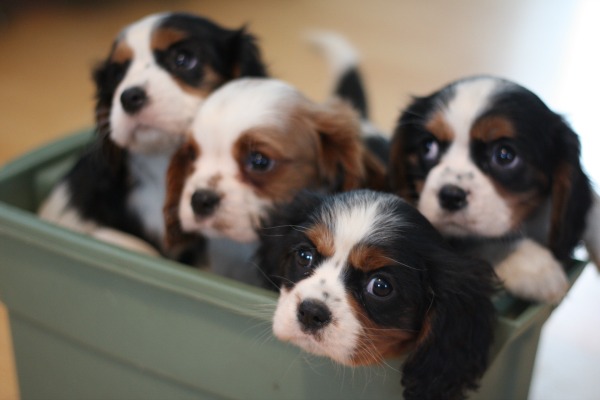 Confused about the basics of dog breeding? From linebreeding to how old a dog should be when they breed, we demystify some of your biggest questions.

I’m eagerly anticipating the birth of a German Shepherd Dog litter in California. My own GSD, Zoey, passed away last March, and I’ve been patiently (well, maybe not all that patiently!) awaiting a new puppy. The sire to my puppy, Dante, belongs to Deborah Stern, a longtime Shepherd source and mentor. Stern co-owns last year’s Westminster’s Best in Show, Rumor, who recently had a litter of her own, and is now proving she can rock the Mom scene as well as the Show ring!

My puppy’s dam, Rhea, also excels in the Mama arena. Dante and Rhea’s previous litter nicely demonstrates the breed standard for physical and temperamental traits, as well as working abilities. All dogs are individuals, but with such a sound breeding line, I can reasonably expect working aptitudes, health, beauty and a sound temperament in my pup. It’s then my job to bring out her potential!

Dog breeding is a complicated process and also a complicated issue. When picking a purebred dog, do careful research and always purchase a pup from a breeder who will take your dog back if the match does not work out. Beware of buying from irresponsible backyard breeders who overbreed and don’t follow professional breeding guidelines — these breeders are contributing to issues like overpopulation of shelters and, ultimately, the euthanasia of healthy dogs.

So, what exactly happens during the professional, responsible dog breeding process? Let’s look at the basics:

How do responsible breeders mate dogs? Linebreeding, inbreeding and more: 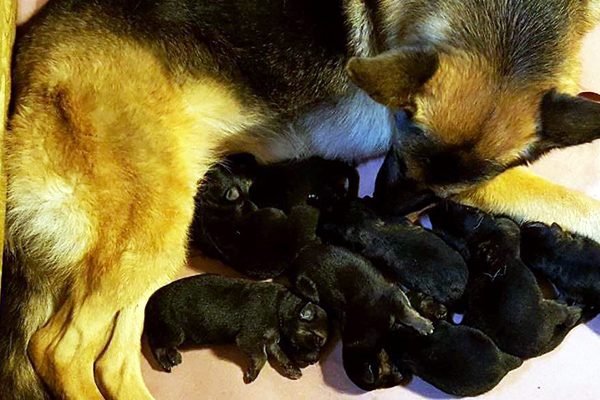 True dog breeding takes knowledge, commitment and — in some part — the willingness to take a leap of faith. The goal is to improve a line over the course of generations. Breeders must have a working knowledge of genetics since dog breeding is essentially genetic restriction to a unifying standard. Professional breeders practice:

Sound complicated? It is. Reputable breeders also invest time in conformation and other sports such as agility, herding, obedience and rally. Titles around a dog’s name evidence his adherence to a breed standard, both physically and mentally. “A German Shepherd Dog, for example, must have a body that moves well in herding,” Stern explains. “When the Westminster Best in Show judge was judging Rumor, he was looking at her nobility and quality, and assessing whether her body moved to conform to her breed’s working purposes.”

Reputable breeders are usually active in breed clubs, dedicated to health studies and research and committed to shaping their dogs into breed ambassadors. Responsible, professional breeders will also take their dogs back so that these pups don’t end up as part of the shelter system.

Puppies from responsible breeders come with real certifications and records. 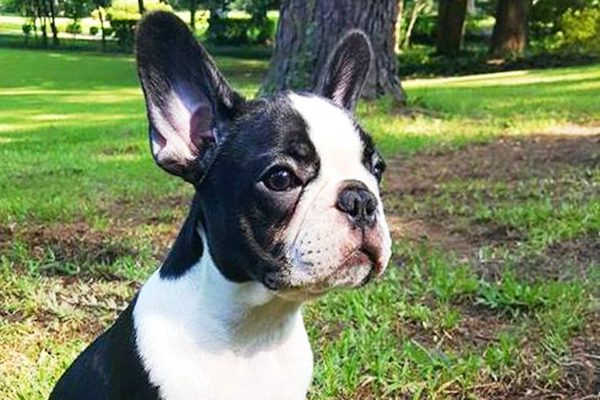 Good breeders socialize their puppies, help them transition to new homes and are available to answer questions throughout the lives of their dogs. Conscientious breeders also provide health-screening records for the sire and dam. For example, my puppy’s sire and dam have hips and elbows certified by the OFA (Orthopedic Foundation for Animals). Such records mean my pup’s chances of developing dysplasia are rather slim.

For all these reasons, when it comes to dog breeding, the well-known disclaimer “Do not try this at home!” applies in spades. Then again, maybe we should rephrase the expression to “leave breeding to the professionals,” for many breeders (often the most wonderful ones!) do raise the litters in their homes.

How old does a dog have to be to breed? 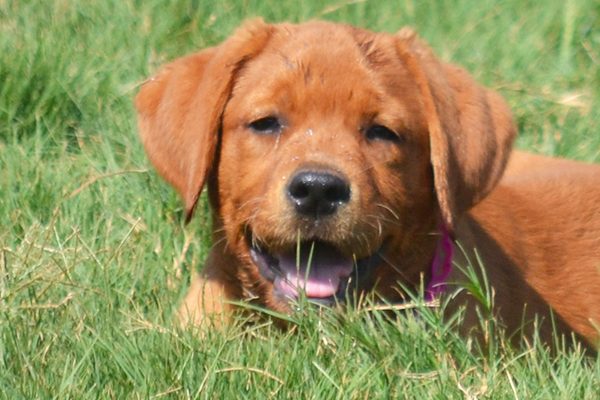 Although some dogs (mainly the smaller breeds) reach sexual maturity as early as 6 months, their full physical maturity takes some time. In general, females should wait until they’ve gone through a few heat cycles before breeding. “Most females are deemed ready around the age of 2, but not before,” Stern says. “Prior to age 2, in many breeds, the bones, ligaments and joints aren’t finished growing.” Furthermore, many health screenings aren’t completed until age 2. The OFA, for example, won’t give their stamp of approval for hip and elbow certification until the dog is 2. “Dogs shouldn’t be bred prior to obtaining their health clearances,” Stern says. “Ideally, a dog is given a few years before breeding to prove themselves, in terms of health, temperament and working ability.”

On the other side of the age equation, females over age 6 generally aren’t bred. In their breeding years, most females can safely have 2 or 3 litters. Males, however, can sire in their more senior years.

When should you spay or neuter? 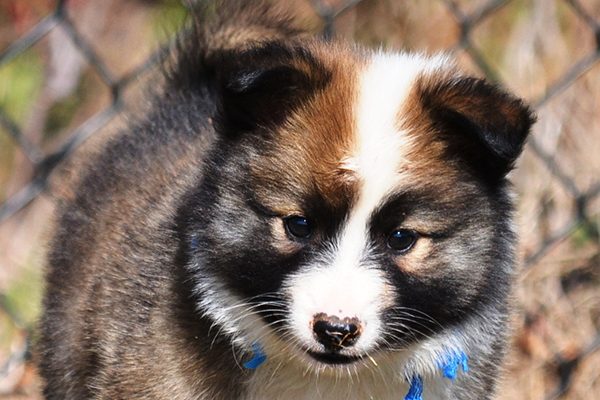 So, if we aren’t qualified to breed, should we leave our dogs intact? Now we hit upon controversy. Interestingly, although these surgeries are routine in the US, spaying and neutering in much of Europe and Norway, for example, isn’t routinely performed. However, many of these countries do not have shelter overpopulation issues like the US.

There are medical pros and cons to spaying/neutering. But, unless you are a professional breeder, there are few reasons not to spay or neuter your dog.

Yes, spay and neuter can be costly, but there are options for low-cost or even free spay and neuter clinics or events across the country. With the scores of homeless dogs in shelters, spaying or neutering a dog — even a purebred dog — is the most responsible choice if you’re not a professional breeder.