Next on The Scoop: What We’re Obsessed With: Ultra-Strong Bionic Dog Toys

The Taiwanese artist gives shelter dogs a last moment of dignity minutes before they are put down.

Taiwan, springtime. Outside, the world bursts into new life, but within the confines of a dark animal shelter, life pads quietly to its final destination.

En route to the euthanasia room, there’s a visit with a man and a makeshift photo studio. With a classic portrait lighting setup, photographer Tou Chih-kang — who works professionally as Tou Yun-fei — works with a small dog. The dog has no home and will never have a home. The dog is just another statistic in a distressing pet overpopulation problem, and is scheduled to be destroyed. Though he has no name, he is allowed a final, immortalizing moment of dignity in front of Tou’s camera.

Photographing the dog from various angles, Tou captures a hint of his soul — a glance, a gaze, a certain tilt of the head — and that’s it. The dog is taken away for a final stroll around a grassy courtyard and is then put down, his last living moments caught like a ghost on the memory card in Tou’s camera. Some of the dogs are young and clean — obviously freshly abandoned — while others are older and wilder, more accustomed to life on the streets than life in a home. 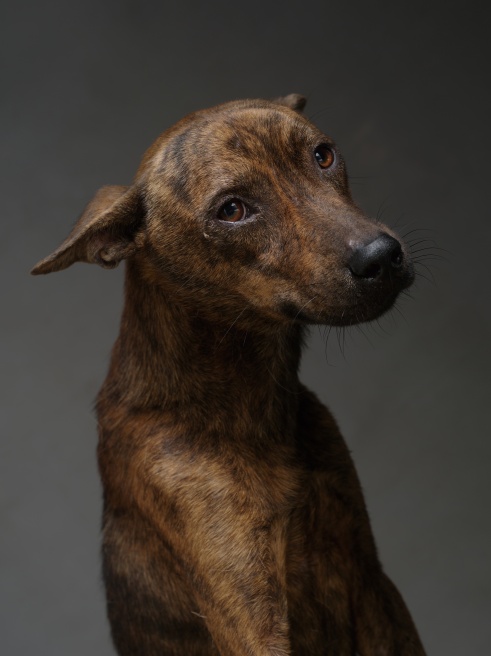 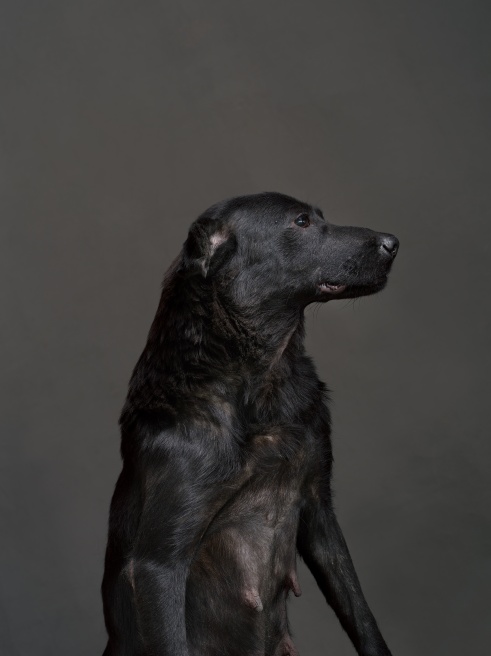 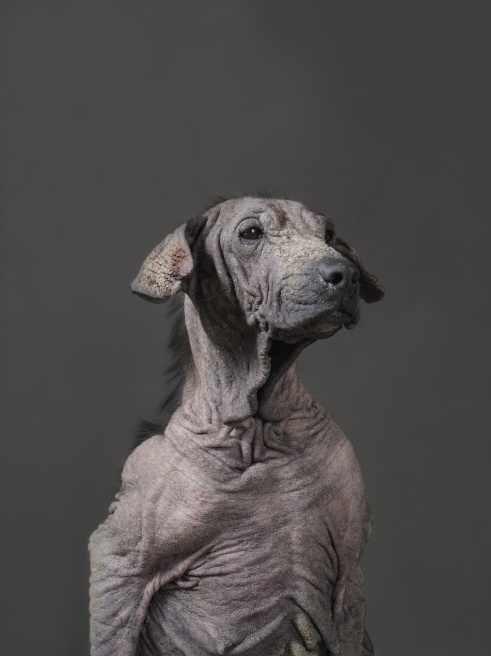 The photo is one of a series of thousands of images of death row dogs in Taiwan, which Tou hopes will bring awareness to the responsibility of pet ownership on the island. Every year thousands of pets are abandoned by naive pet owners who never realized the immense undertaking of bringing an animal home. With so many homeless dogs competing for resources, about 70 percent of all shelter strays are euthanized. Believing that the Taiwanese media does not give the issue enough attention, Tou set out to photograph the animals in their final, bleak moments. The results are images that are brutally honest and haunting, forcing us to contemplate our own mortality as we stare into the eyes of a creature who is one of very few species to form such a close and profound connection with us.

Beginning in August, a selection of Tou’s work will be on display at the Fine Arts Museum in the southern Taiwanese city of Kaohsiung.

You know that feeling you’ve got rolling in your stomach right now? That eerie unease? That bit of anger? That sickness? These dogs’ lives won’t be in vain if you take that feeling and let it act as an impetus for change. Hug your dog extra tight, volunteer at a local shelter, and lead by example. Let the compassion flow toward your fellow humans, who are suffering as well. Make the world a better place for animals and people alike. That’s how we all win. 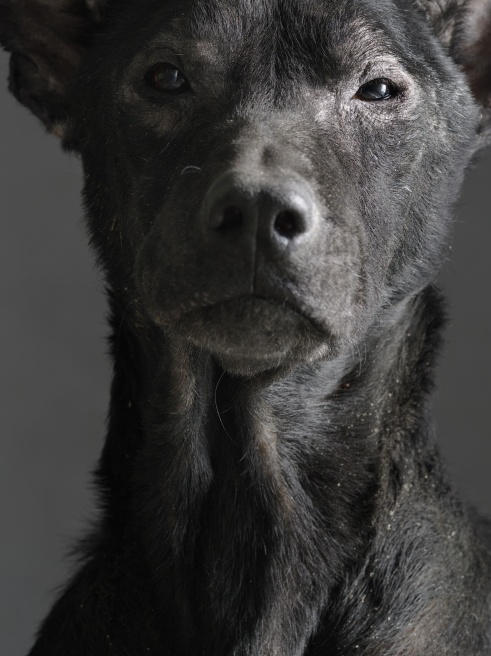