Next on The Scoop: Move Over, Boo — Gentleman Norman Is Where It’s At

Dognapper Gloats Online About Stealing Dog, Then Returns Her

A couple discovers their Greater Swiss Mountain Dog is gone and then gets yelled at on Reddit.

What could be worse than coming home after a night out and finding that your beloved dog has been kidnapped? How about if the thief starts to not only brag about it on Reddit, but berates you for being bad dog owners in an obscenity-laden tirade?

That’s just part of an Internet epic that took place over the past week, involving Fort Worth residents Crawford and Mary Clay Gupton, their Greater Swiss Mountain Dog Heidi, a now-deleted Reddit user called “dogthedogrescuer,” and thousands of Internet citizens who lined up to form lynch mobs on both sides.

In other words, it’s a story with lots of boneheadedness to go around. There’s not just one bonehead to pick out here. 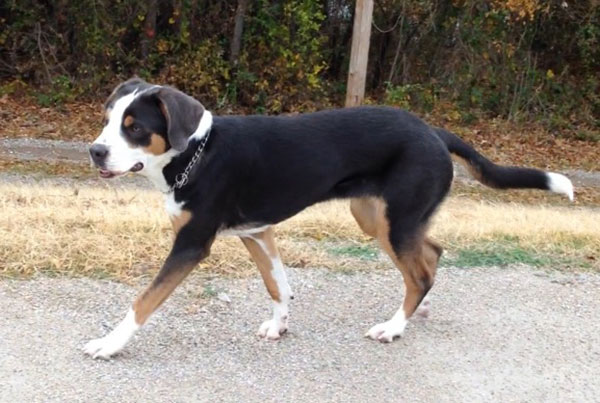 Last Friday, the Guptons went out for dinner during during an ice storm. Heidi stayed outside in her dog run for the couple of hours that they were gone; when they returned, they found that someone had cut the lock and stolen Heidi.

The couple was extremely distraught at the loss of Heidi and offered a $2,000 reward for her return. At their request, a friend posted the reward on Reddit. And that’s where things took a turn for the weird(er). In reply to the post, dogthedogrescuer, apparently a neighbor of the couple, confessed to not only stealing Heidi, but doing it for her own good because her owners were neglecting her. His post started out:

You don’t really know me and I don’t really know you but I have seen you a few times over the last few years. Mostly when you’d let your old dog sh*t in my lawn and also when your new one would do the same. Thanks for leaving it all for me to pick up too. I really appreciated it.

But even though I don’t really know you, I do know of you and watching you put on such a show to find your dog absolutely disgusts me. Pretending that she was stolen only because she was outside for three hours. For starters, why the f*ck did you leave your dog outside in 16 degree weather for three hours!

It went on from there, claiming that Heidi was much happier with “her new daddy,” and included a photograph of her on the floor with a note that said “THANKS 4 RESCUING ME W/DOGTHEDOGRESCUER.” 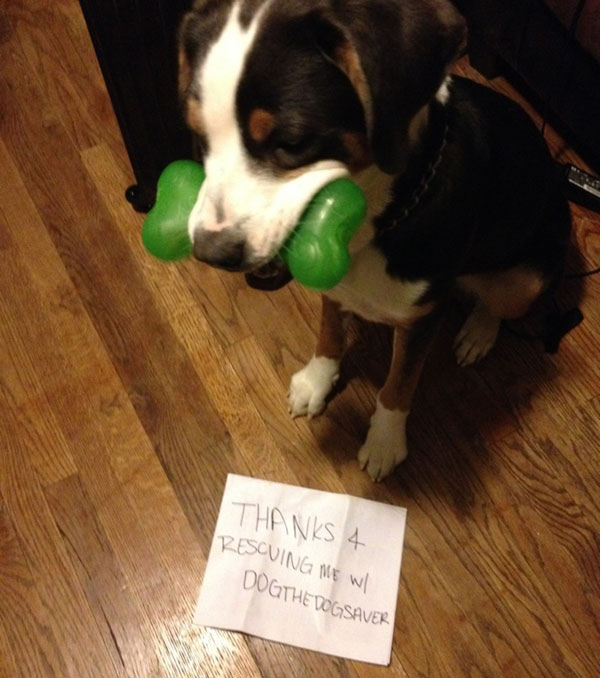 Reddit doesn’t take much to blow up, and the dognapper’s post was like dumping an entire drum of kerosene into an enclosed space and then dropping a match. Comments shot up into the thousands, with the usual mix of insults, hyperbole, and violent threats.

Ultimately, the Guptons got their dog back, but even then, it was as full of drama and mystery as if they were negotiating for the identity of the Man on the Grassy Knoll. Working through another member of the Fort Worth subreddit, they begged to get Heidi back, and made arrangements to pick her up at a nearby shopping mall on Thursday night: “Mary Clay ran toward the car and I ran after her, and this person — I tried to get their name and everything, but I wasn’t going to do anything drastic. We got the dog, then got in the car and came home.”

Even after returning the dog, dogthedogrescuer got in one last twist of the knife. In his final post describing the handover, he said, “I gave them money to repair the lock and the first words out of her mouth were ‘give me THE f*cking dog!’ Way to be personally attached to your sweet puppy.” 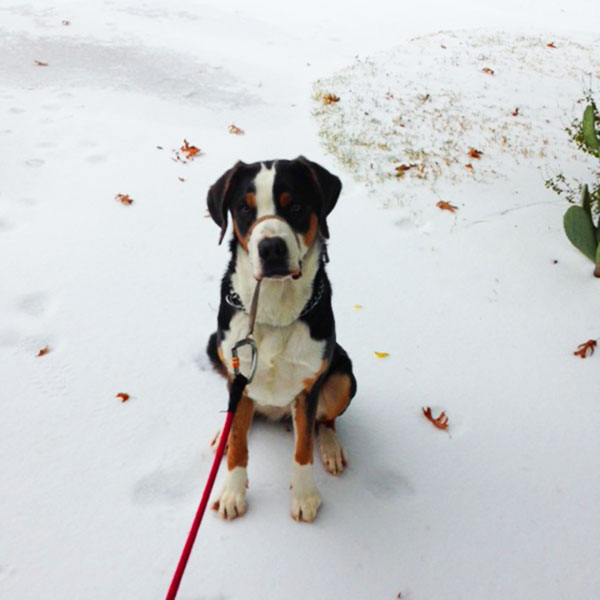 It’s pretty clear that dogthedogrescuer is a bonehead, to be as polite as humanly possible about it. His claim of selfless motivations would be a lot more credible if he hadn’t been so petty and abusive towards everyone in the group. His posts seem a lot more interested in scoring points on the owners and their supporters than anything else.

Are the Guptons boneheads? Probably not. Swissies are pretty hardy and friendly dogs, bred for weather that’s colder than anything Texas can muster. And when it came down to it, they seemed willing to go awfully far for Heidi.

Are the members of Reddit boneheads? Again, to put it politely, there is indeed a disproportionate amount of boneheads among them, yes. The fact that the moderator had to post, “Please stop the death threats,” speaks volumes.

But Heidi is back with her family, and that’s what matters. Whether any legal action will be taken remains to be seen.