City Remembers Its K9 Officers With Their Own Cemetery

Police across the country honor the dogs who serve with them on K9 Veterans Day. In San Luis Obispo, fallen dogs have their own cemetery.

A lot of people look on Friday the 13th with fear, or at least mild trepidation, but this particular 13th holds something besides the possibility of bad luck. Today is also K9 Veterans Day, which is specially devoted to recognizing the work of dogs who serve as police officers across the country. 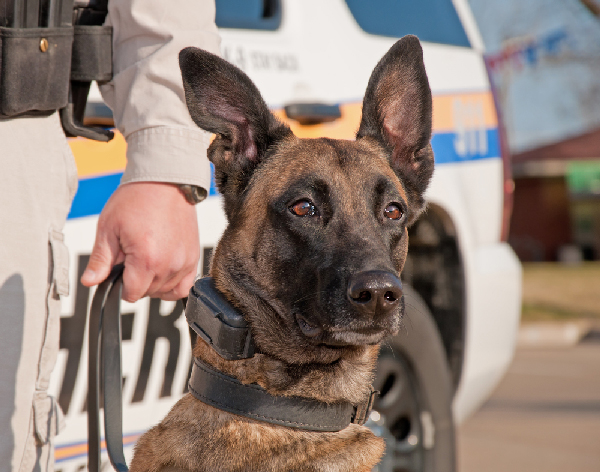 There are many ways of doing that, but the San Luis Obispo County Sherrif’s Department has a unique way of recognizing the memories of their K9 officers who have passed on: They are perhaps the only department in the country that has a cemetery specifically for K9 officers.

The cemetery opened in March, 2013, thanks to the efforts of Senior Deputy and K9 coordinator Allen Barger. His K9 partner, Jake, died from cancer in 2010 after the two had worked together for nine years. After Jake’s death, Barger began to petition to have the area turned into a cemetery for K9 officers like Jake. Three years later, he deposited Jake’s ashes in the newly dedicated cemetery. “Their gravesites will be there long after I am gone,” Barger told CBS. “It’s nice the agency cares so much about the dogs and gave us this property to use.” 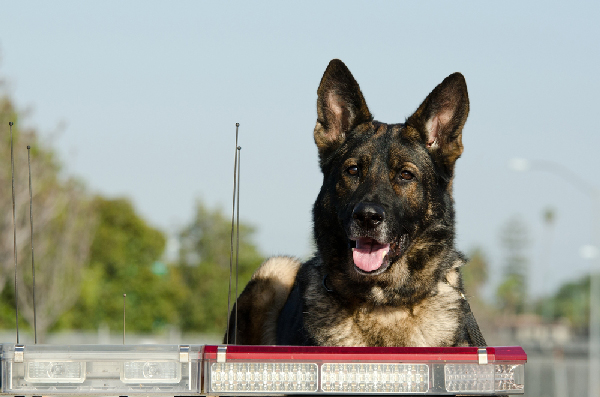 K-9 officers, especially those who have fallen in the line of duty, typically get funerals just like human officers. Afterwards, however, it’s typical for their bodies to be cremated and the ashes scattered at the handler’s home or some other significant place. There are some training academies that have cemeteries on their grounds, but San Luis Obispo seems to be the only department with one especially dedicated to its K9 officers.

At the same time that they created the cemetery, the Sheriff’s Department also changed their policy for K9 funerals. Up until that point, K9s were not given the full honors of their human counterparts. Commander Aaron Nix said that change was long overdue: “It was something that needed to happen,” he told CBS. “The K9s are deputies.” 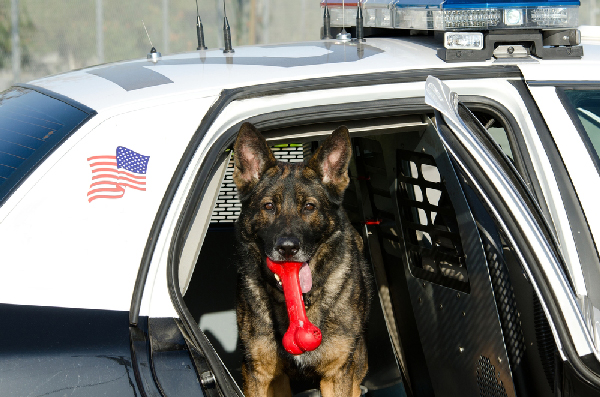 We commend the San Luis Obispo Sheriff’s Department for going to such lengths to remember their canine colleagues who have passed. For those who are alive, whether retired or still serving, we hope they all enjoy this day.