Next on The Scoop: After Traveling From Washington to Pittsburgh, a Lost Dog Returns Home

PetSmart, however, still sells the treats, but says they'll be gone by March.

Last May, to the relief of dog lovers, Petco and PetSmart announced they would pull Chinese-made dog treats from their stores, over widespread concern that the treats were responsible for sickening thousands of pets and killing more than 1,000 dogs in the U.S. since 2007. 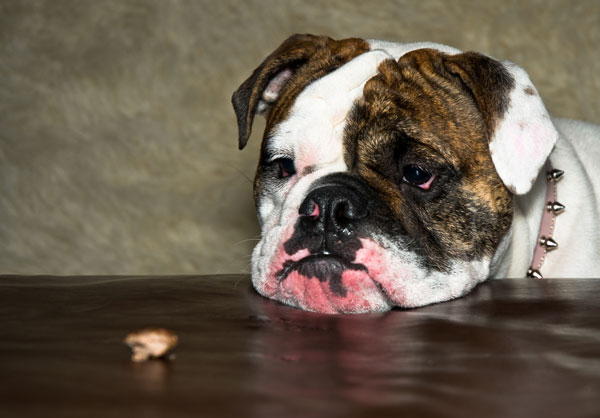 Only it wasn’t going to happen right away. It would take some time. They had to find new treats, you see, and so on and so forth. Or something. We don’t rightly know. They told us “by year’s end” — more than seven months away. And so the months ticked past, and we waited, as the possibly deadly snacks (no definitive link has been found) kept going into carts of shoppers who didn’t know any better.

Now, finally, they’ve gone and done it. Well, at least Petco has — it finally sent that last employee out to the last shelf to remove the last Chinese-made dog treat it had. As of Monday, the treats are gone from all of its 1,300 stores. Petco vice president John Sturm said the company is now stocking treats made in the U.S., the Netherlands, New Zealand, Australia, and South America, according to the AP.

Kudos to you, Petco.

PetSmart, however, needs a few more months. By March, it says, according to the AP. PetSmart also has around 1,300 stores. Maybe it can hire the employee who pulled the Chinese snacks from the Petco shelves. She seems like she knows what she’s doing. 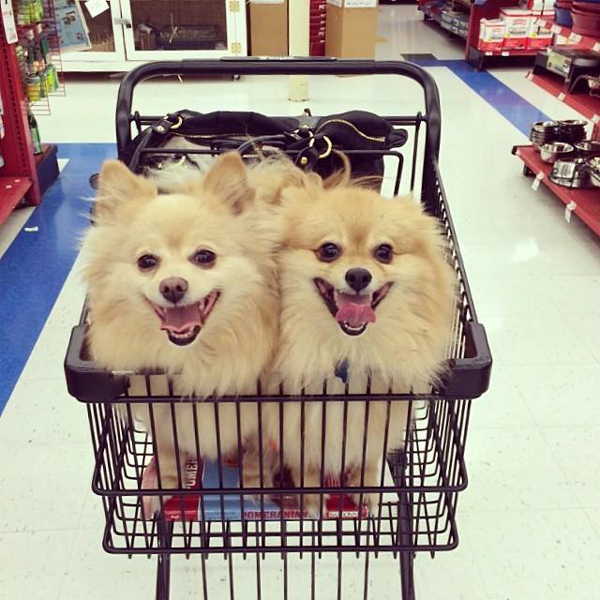 As we wrote in May, the FDA said it has received about 4,800 reports of pet illnesses linked to treats made in China, affecting a total of 5,600 dogs, 24 cats, and three people. More than 1,000 dogs have died. The FDA says the treats linked to these illnesses were almost all manufactured in China, in chicken, duck, and sweet potato flavors. The majority of the cases involve gastrointestinal illnesses; a third involve kidney failures.