Next on The Scoop: Atlanta Rescuers Brings Pet Supplies and Support to Neighbors in Need

One of the editors recently passed this link on to me, and I’m still trying to figure out where the idea came from: the questionably-named People for the Ethical Treatment of Animals (PETA) is selling a device called a Cold-Nose Cozie. It looks like someone in the organization thought, “Well, they have cosies for teapots; why not one for your nose?”

Don’t get me wrong; I’m happy to see PETA engaging in the merely whimsical instead of the hateful, paranoid, and toxic, which is more typical of their output. 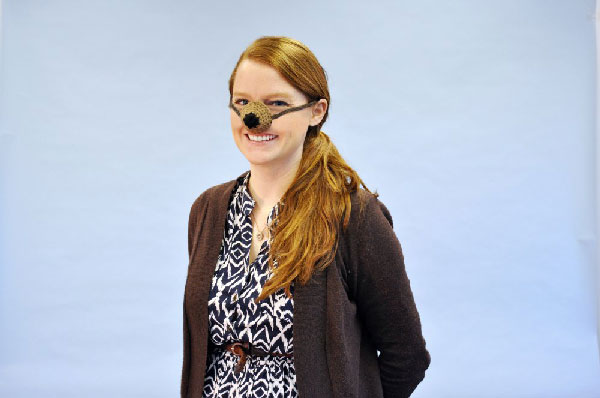 Anyone who knows me well knows that I regard PETA with the same warmth and affection that most people reserve for an especially uncomfortable pilonidal cyst. It would be one thing if PETA harnessed their deep-seated misanthropy to strike at the comfortable and powerful. They rarely do so; instead, they fawn over the wealthy and beautiful, striking out at those who are already marginalized. Their publicity campaigns typically include the cynical exploitation of racism, misogyny, fat-shaming, and pseudo-science to get attention. They even tried to make the Detroit water crisis all about them.

At their best, PETA is a bunch of overprivileged trolls. At their worst, they’ve been known to grab peoples’ pets and euthanize them for no discernible reason. (PETA is very public in their stance that it’s more humane to euthanize dogs and cats rather than put them in no-kill shelters. I have yet to parse the logic behind this policy.) 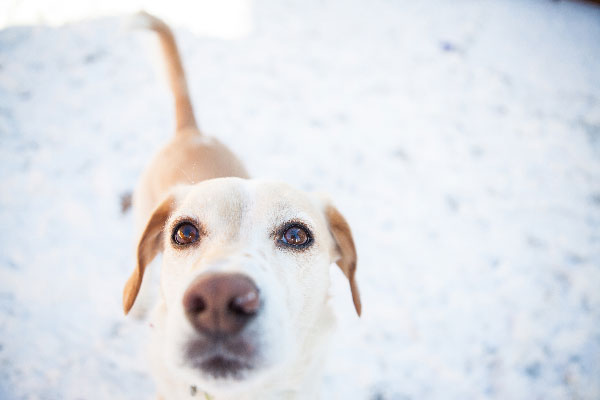 So when they wander into the merely odd, it’s kind of a relief. The “Cold Nose Cozie” looks more like a party gag or something you’d wear to Burning Man than anything practical. I’ve survived winters in NYC, and not once did I think of covering up my nose as a priority. Mainly, I wanted to keep my torso warm. After that, gloves were a priority, lest my fingers go numb. If I needed to keep my face warm, I whipped out a scarf, which had the added benefit of keeping your mouth and chin warm.

With the Cold Nose Cozie, PETA and I can at long last agree on one thing (yes, this is a sign of the apocalypse). The promotional text reminds readers:

Animals who are left outdoors during freezing temperatures are at risk of developing painfully frostbitten noses, ears, tails, toes, feet, and other body parts as well as dehydration if their water sources freeze, deadly hypothermia, and other dangers. Please keep all members of your family safe and cozy indoors, especially when it’s cold outside, and alert authorities immediately if you see an animal who is deprived of adequate shelter, food, water, or care.

We’re coming to the tail end of winter now, but it’s still worth remembering that dogs get neglected or abandoned in bad weather all the time. However, in case of a bad rain or snow storm, they’ll probably need a lot more coverage than just keeping the nose warm.

Posted in Accessories, Gear, Offbeat, Humor, In the News,