Next on The Scoop: Is the Dog in This Video Trying to Save the Lives of These Fish … Or Save Them for Later?

Celestis Pets will send a small sample of your pet's cremated remains into space. But is it worth it?

Most of us don’t like to think about our pets dying. The ideal place for our pets is right next to us, frolicking and playing, and occasionally looking up at you while you try to eat with big, pitiful eyes that say, “You’re going to share that chicken leg with me, right?”

But everything does come to an end. Animals and people pass away eventually. When that happens, you have to decide how best to take care of the remains. Some people bury pets in the backyard where they lived and played, to keep them close. Others will buy a plot in a pet cemetery, just like any other member of the family. The Victorians started the practice of having beloved pets stuffed and posed so that they could be kept on mantlepieces, and some people continue that even today. Even in San Francisco, we think that’s a little extreme. 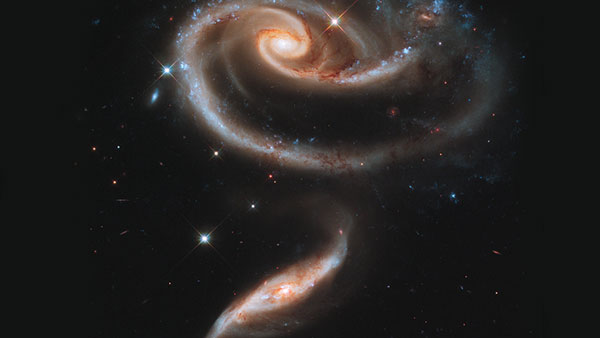 Then there’s this. One company, Celestis Pets, offers pet owners an unusual opportunity: Send your pet’s remains into space. Well, not all of your pet. Each of Celestis’ plans lets you send a minimum of one gram of cremated remains into space. You can send more if you like, but each extra gram will cost you. If you thought the fees for checking your luggage on a flight from Chicago to Tampa were steep, that’s nothing compared with space travel.

Celestis has been in the business for a while. Star Trek geeks might be familiar with its work, if not its name. Gene Roddenberry and James Doohan (Engineer Montgomery Scott on the original show) had their remains taken into space on Celestis flights, and the remains of Majel Barrett-Roddenberry (aka Nurse Chapel on the original show and Lwaxana Troi on Star Trek: The Next Generation) are planned for a future flight. However, Celestis has only recently started accepting the remains of pets for “burial” in space. 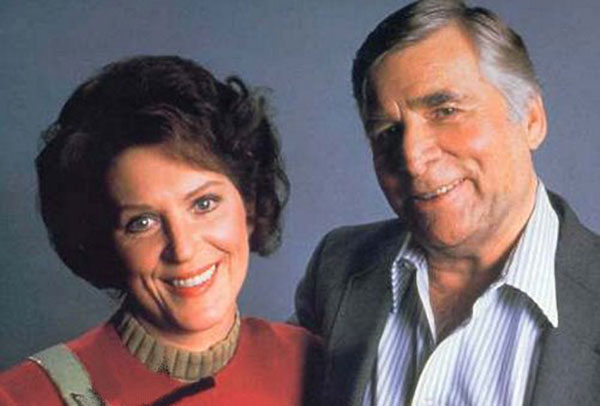 For human and animal remains, Celestis offers several plans. The most basic plan, which starts at $995 for one gram of remains, is called “Earth Rise.” A capsule goes up into space just long enough to experience zero gravity, then returns to Earth. Celestis recovers the capsule, certifies it as having visited space, then returns it to you.

“Your special friend will venture into the final frontier as part of a real space mission, riding alongside a commercial or scientific satellite,” says the Celestis Pets website. Once again, the remains will eventually return to Earth, but under their own power as the orbit decays. Celestis estimates that the capsules will remain in orbit for 10 to 240 years before burning up in the atmosphere. 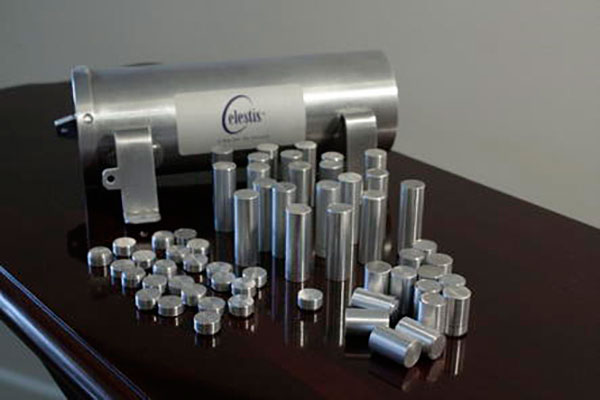 Next, you can send your pet (or human loved one) to the moon with the Luna plan, which starts at $12,500. The first — and so far only — person to be “buried” on the moon via this method was astronomer Eugene Shoemaker (co-discoverer of the Shoemaker-Levy Comet) in 1999. His ashes were carried by NASA’s Lunar Prospector probe, but Celestis says it has its own launch scheduled for 2015 or 2016. 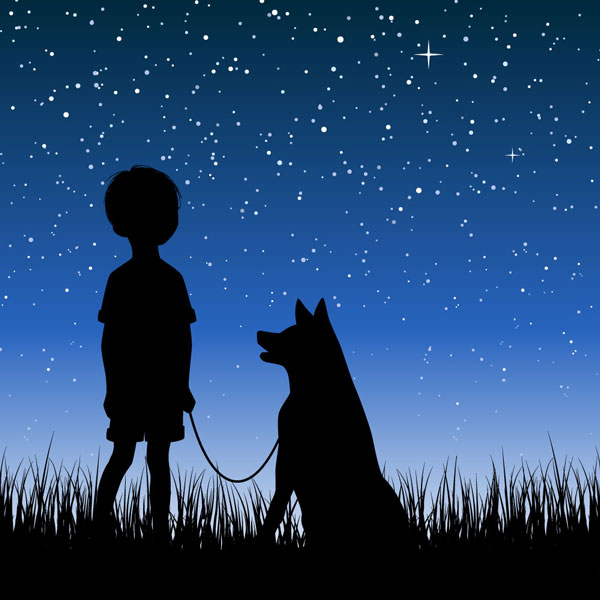 Celestis’ highest level of service is kind of theoretical, which is to say that it has yet to happen. In January 2016, NASA will launch the Sunjammer Solar Sail, a spacecraft that uses photonic pressure to maneuver in space. The Sunjammer will carry equipment to collect scientific data on the solar wind and magnetic energy from the sun — and a payload from Celestis, to include remains of Gene Roddenberry and Majel Barrett. The “Voyager” package costs the same as the Luna package — $12,500 — but will ultimately carry your pet’s remains through the solar system. 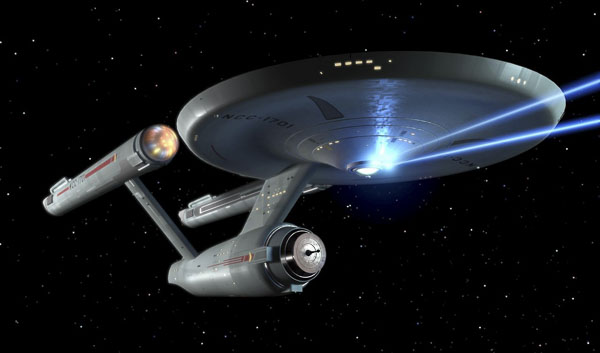 Now, as a lifelong science-fiction geek and former Trekkie (I belong to the TARDIS now), you might think I’d be all over this. When I was a kid, I wanted to be Spock, and the original Cosmos was amazing to me. Even as an adult, outer space is one of the few things that can inspire unabashed awe in me, visually as well as the mere idea of what we keep discovering on huge and microscopic scales. To sum up: Science is fricking cool (and Neil DeGrasse Tyson is its prophet).

So, yes, I’d love to visit space. Here’s the catch, though: I want to be alive when I do it. If I’m dead and in space, it does me no good at all. As an atheist, I’m not particularly sentimental about my own remains, or those of pets; I’m much more interested in what happens when we’re alive and making that as good as possible for all involved. So, I think I’ll save my money for the living.

Via Jezebel and Celestis Pets