Next on The Scoop: 5 Ways to Keep Your Dog Happy When You Go Back to Work

A paper published in the journal "Science" says that when people and dogs look at each other, chemicals associated with love and trust surge.

Maybe those great big puppy-dog eyes really do have a purpose other than to provide profits for greeting card companies. This week, Japanese scientists published a paper in the journal Science showing that both humans and dogs respond to those long, loving gazes between species.

Is it love? Well, that’s an question more suited to poets, but the scientists can at least assure us that there are increases in hormone levels consistent with affection when humans and dogs gaze into each other’s eyes. 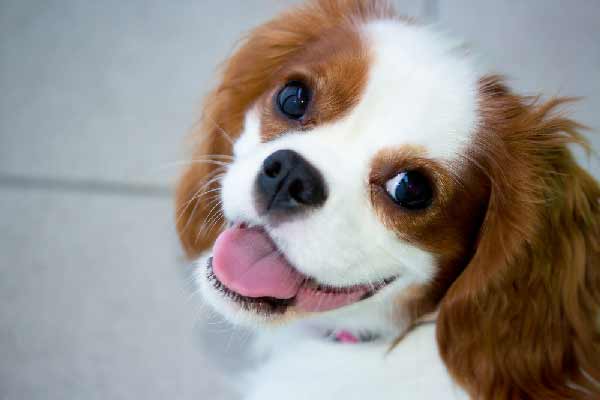 Yeah, I know; that last sentence kind of bleeds every bit of sentiment out of the relationship between humans and animals and makes us both sound like big walking bags of chemicals. But you can at least be assured that when your pup looks up at you with those eyes, it’s more than just a cheap attempt to get you to give them some kibble or take them out for a walk.

The team, led by Takefumi Kikusui at Azabu University in Japan, watched 30 dogs of various breeds interact with humans. But rather than just watching, the researchers took the next obvious step and had both humans and dogs pee into a cup so that they could measure hormone levels. What they found is that the more the dogs and people stared into each others’ eyes, the more concentrated the levels of oxytocin, a chemical that’s associated with love, trust, and social bonding. Even better, when they injected the dogs with oxytocin, they gazed into the eyes of their owners even more than before. 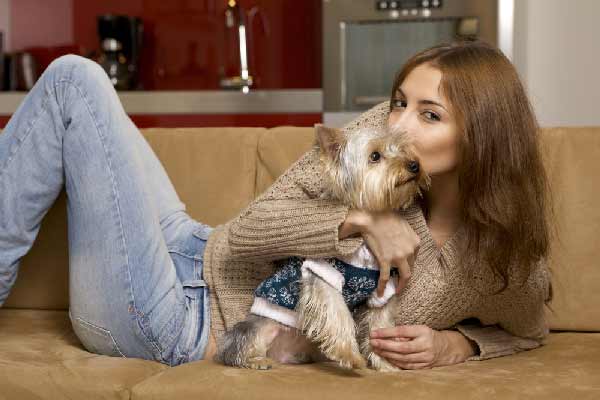 So what does this mean for dog lovers? Well, it’s probably not going to change your relationship with your dog. You loved each other before, and you’ll probably continue to do so. However, for those who are interested in such things, it may give some insight into how the relationship between dogs and humans evolved over thousands of years. How did dogs go from hunting and harassing humans to being our best buds? The oxytocin response seems to be one that evolved as part of the bonding between humans and the domestic dogs. When the scientists tried the same thing with wolves, even pairing them with humans who had raised them from pups, there was no similar oxtyocin response.

Writing a commentary about the study in the same issue of Science, Evan MacLean and Brian Hare of Duke University’s Canine Cognition Center (neither were inolved in the study) say that the results essentially imply that dogs may have evolved to take advantage of our tender feelings towards human children:

Nagasawa et al.’s findings suggest that dogs have taken advantage of our parental sensitivities — using behaviors such as staring into our eyes — to generate feelings of social reward and caretaking behavior. Because these processes are bidirectional, dogs themselves likely experience similar rewards, ensuring that the feedback loop is propagated. From an evolutionary perspective, the challenge for dogs may simply have been to express a behavioral (and morphological) repertoire that mimicked the cues that elicit caregiving toward our own young. 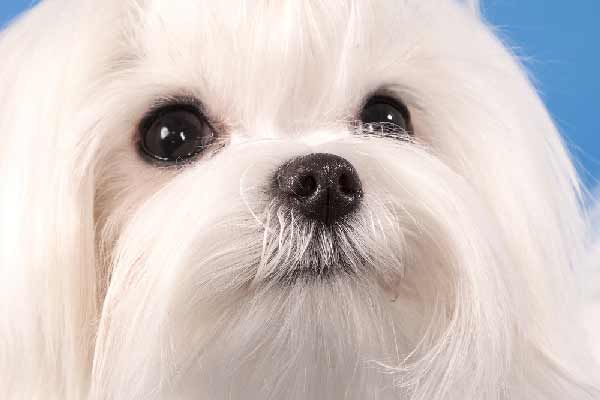 Of course, this is one study based on 30 dogs, and those are pretty broad conclusions. The best rule when interesting new studies like this come out is to mentally make note of the results and wait to see what happens as the scientific community bats them around and does more studies.

But it does tell us one thing: If you ever doubted it, your dog is feeling things very similar to you when they look up at you with those big, brown (or blue) eyes.

Via Science and LA Times