Next on The Scoop: A Woman Dying of Cancer Seeks a New Home for Her Best Friend, Sherlock the Pit Bull

Miley Cyrus Gives Away Her Replacement Puppy, Moonie, After Having Him 10 Days

Her mother never should have bought her a new puppy in the first place. Get it together, Tish. 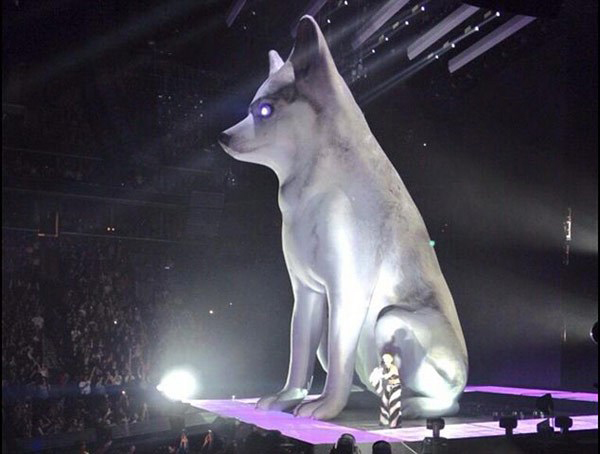 Now we get to write another story about Miley — Miley keeps making dog news, you see. Moonie, that adorable little dog that Miley’s mom bought her right after Floyd died using some weird Mom-logic we don’t understand at all, because Miley already had plenty of dogs and didn’t seem ready for a tiny, helpless one just yet (what with all her Twitter mourning and singing to giant replicas of Floyd while onstage at the Barclays Center), is hitting the bricks. Moonie is out. Moonie is leaving the island.

Poor Moonie. The only good part about this is that it’s surely the best thing that could have happened to Moonie. 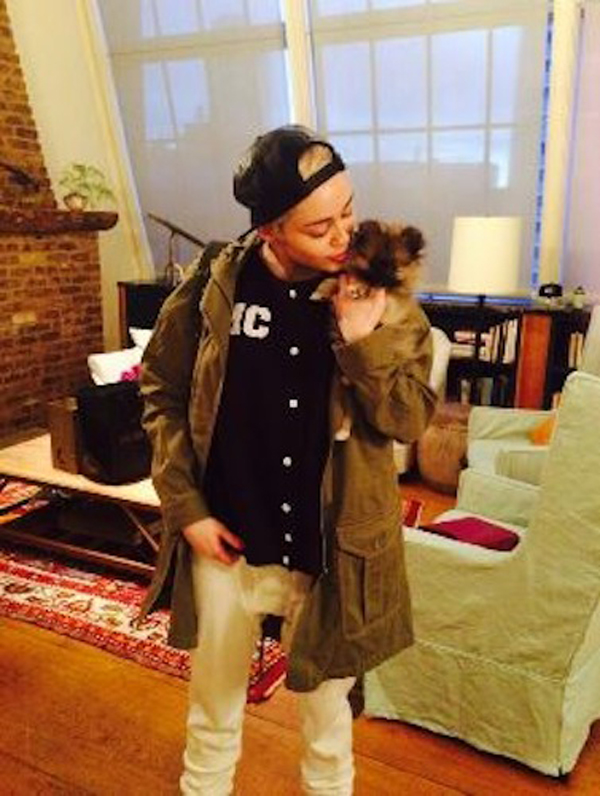 She broke the news on Twitter, because that is how Miley communicates. She tweeted, “Moonie, thank you for giving me so much love, comfort, & peace. It’s just to soon for me right now #missingmoonie.”

Naturally, one of her best friends, a fan, asked her what had happened to the little dog. Miley said the dog had gone to live with a friend’s mother, who already had a puppy. We think that’s what she said:

“my friends mom who has a tiny pup 4 him 2 play with Molly After wht happened Im scared 2 have a tiny dog #moonieandmolly.” 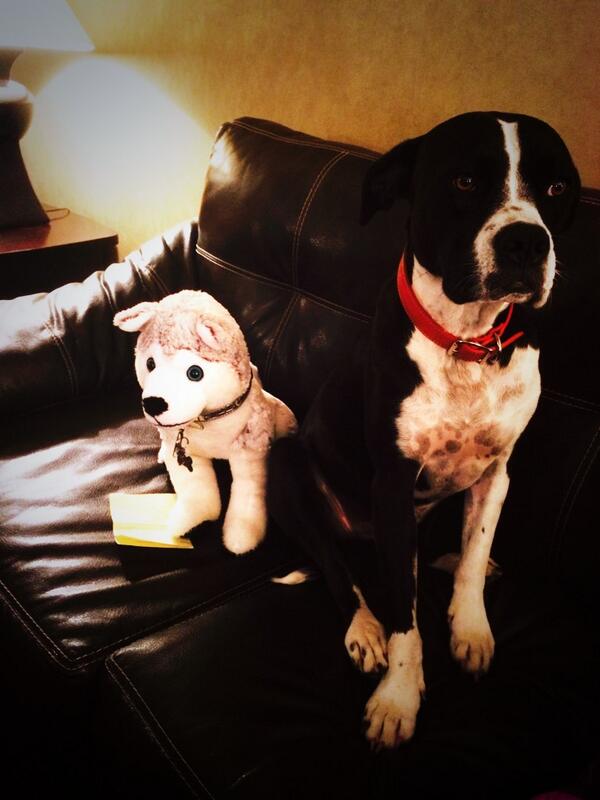 We’re not sure what the “scared” part refers to, but probably to the events of 2012, when Miley’s Yorkie mix, Lila, was killed by her dog Ziggy, which we wrote about here.

In any case, Moonie’s disappearance does not come as a shock. Miley has been very public about her struggles with caring for a new dog so soon after Floyd died. Here are some of her tweets from last week:

I was/still kinda am torn about Moonie bc I would do anything 2 hold Floyd. But I can’t Moonie is giving me so much & 1 day @ a time 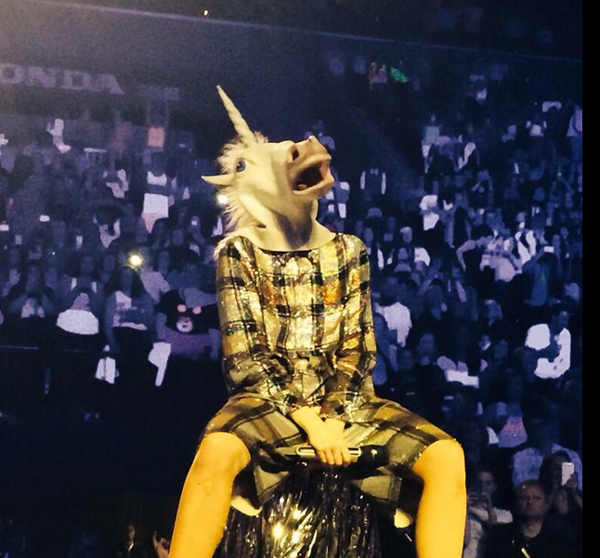 Again, truthfully, this is probably is the best result for Moonie. The dog might not be showered with diamond-studded collars and cashmere pet beds for the rest of his life, but many people believe that dogs do not need such things for a happy life. A friend’s mom with a tiny pup named Molly might just be the best place for the young dog named Moonie. 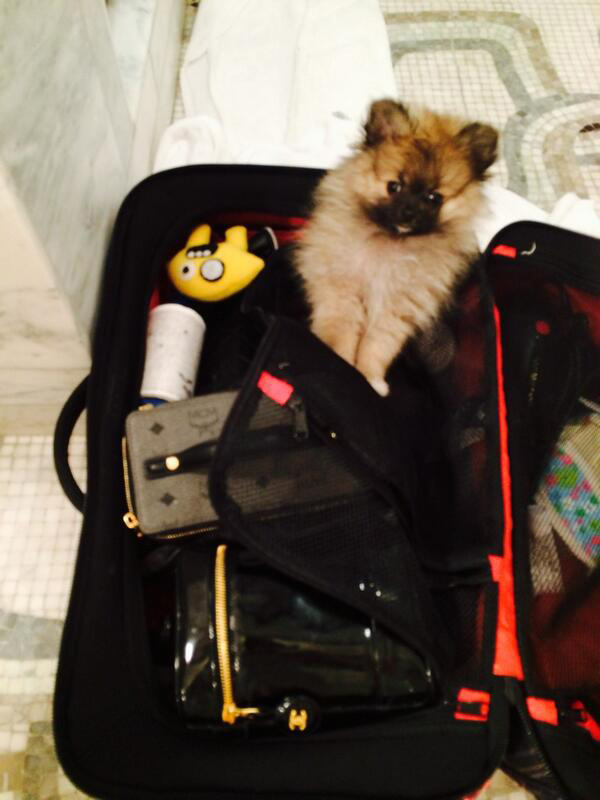 If there’s one thing to be learned from all this, perhaps it’s that Tish Cyrus should stop immediately buying dogs for people when their other dogs die. Give it some time. A dog is not a gift. 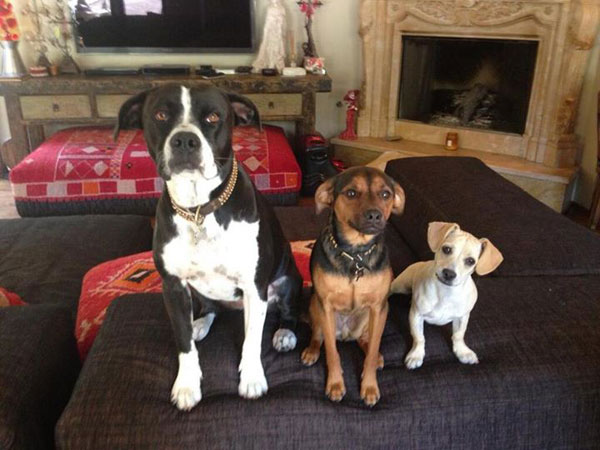