Next on The Scoop: 7 Dog Charities to Support This Holiday Season
Dogster News 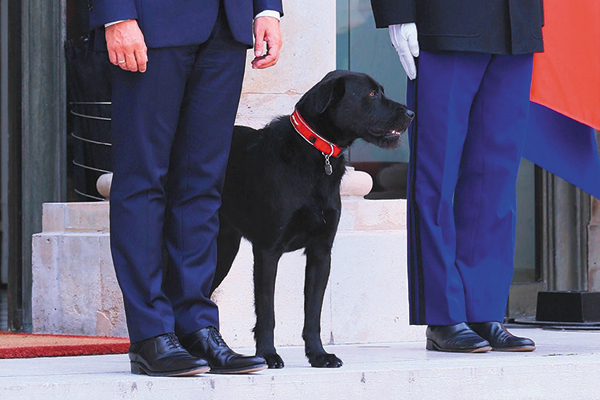 The adorable pooch carries on the tradition of French presidents having a dog. Two-year-old Nemo was adopted by current president Emmanuel Macron and his wife, Brigitte, from the SPA animal refuge in Hermeray. Nemo was named for Captain Nemo, the submarine commander in the Jules Verne classic Twenty Thousand Leagues Under the Sea, reportedly one of Macron’s favorite books.