Next on The Scoop: Citizens Work to Rescue Sochi’s Dogs Against Daunting Odds

You might remember Beast from Mark Zuckerberg’s wedding, when the Puli walked the Zuck’s bride, Priscilla Chan, down the aisle at the super secret and fabulous affair (Mexican and Japanese food at the reception, along with Billie Joe from Green Day). They have a strong love, Zuck and Beast (also Zuck and Priscilla, we’re sure, but this story is about Beast). Beast, of course, is fully geared up, technology-wise, maintaining his social profile like a midlevel blogger trying to get a book deal about stuff he puts on his cat. He’s on it, is what we mean.

“I definitely have a page for our dog, Beast,” Zuckerberg told Today’s Savannah Guthrie in an interview about Facebook turning 10 years old. “He actually has more than a million fans.”

A million? Zuck doesn’t visit Beast’s page very often. He has nearly 2 million fans, and more than 73,000 followers on Instagram. And the dog regularly posts very nice pics of his life, which also happens to show off Zuck’s very nice house and his very nice wife — in short, the very nice adult life of Mark Zuckerberg, boy genius. 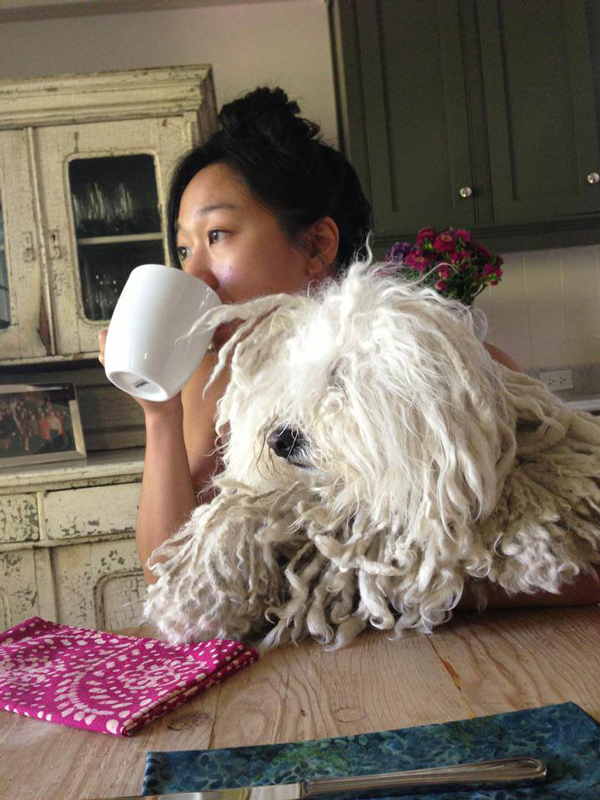 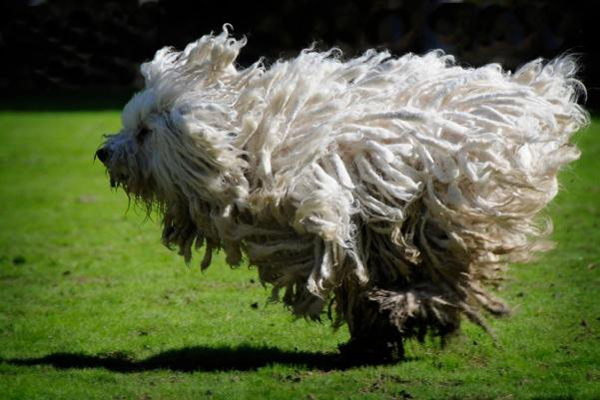 Beast’s profile reads, “I am a Puli, which is a type of Hungarian Sheepdog. I was born in Grants Pass, Oregon, and now I live in Palo Alto with Mark and Cilla. I am extremely cute.” 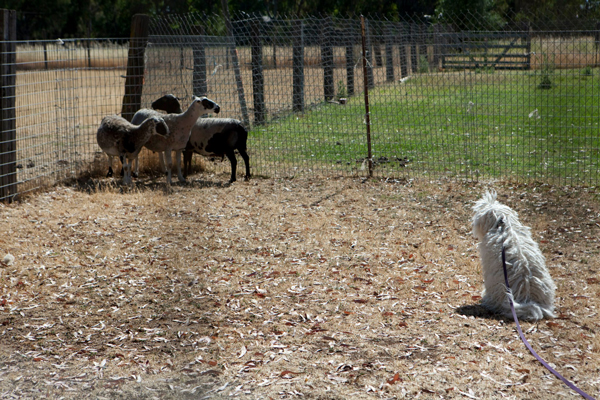 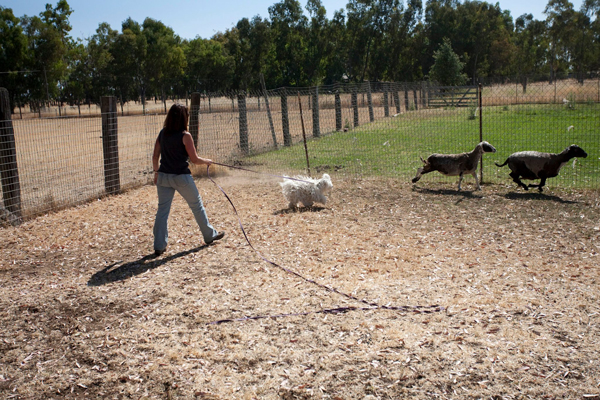 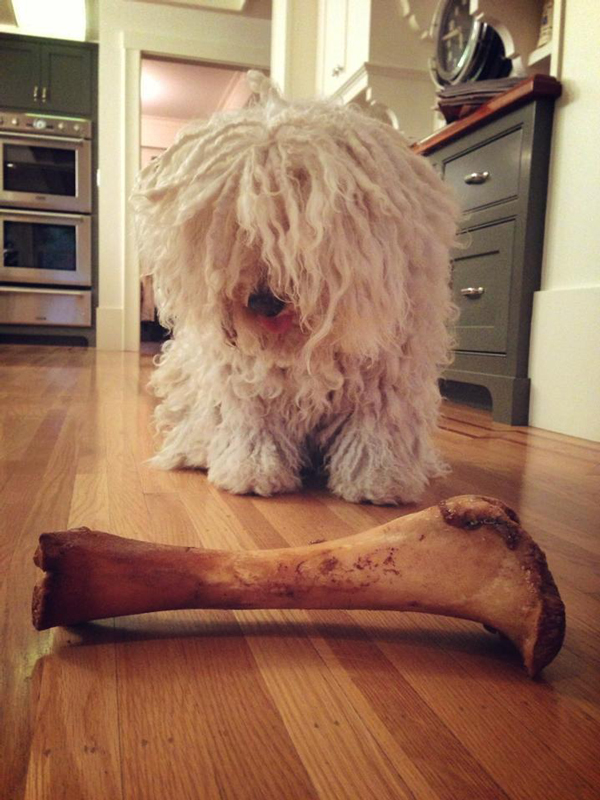 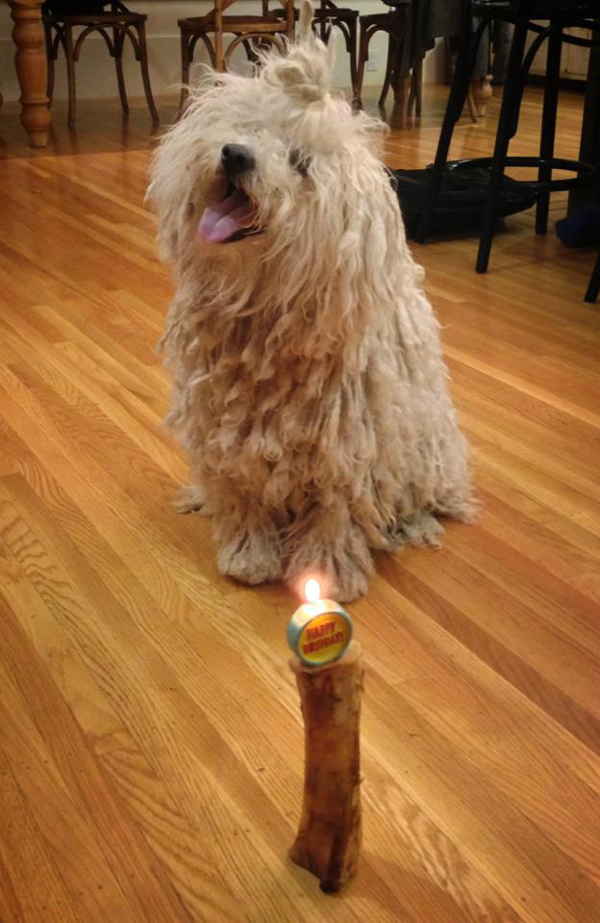 “He’s this ridiculous cute dog. He looks like a little sheep,” Zuck said in the interview. “He’s amazing.” 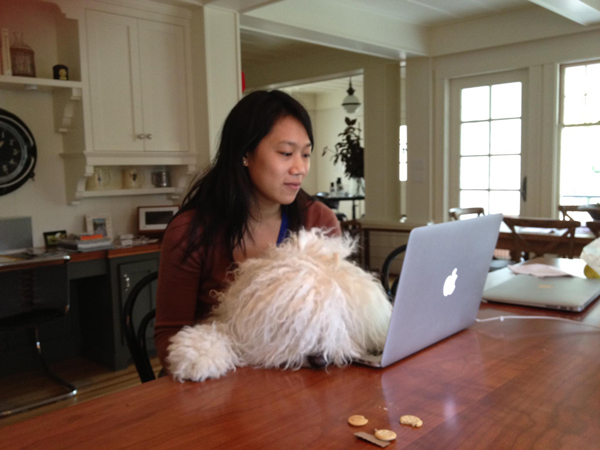 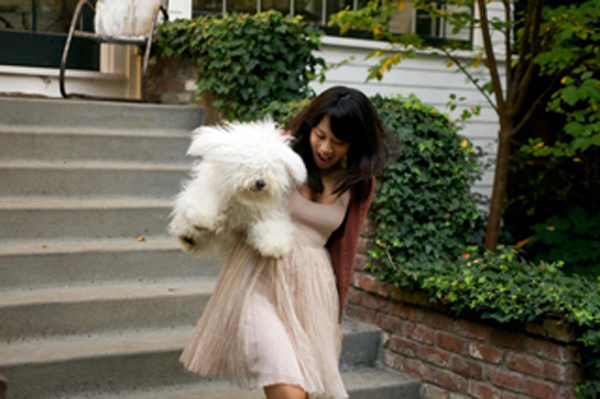 And yet, according to Today, for all the networking, Beast is just a regular dog, “keeping one of the richest guys in the world up at night for just dumb dog stuff.”

“If there’s like, a raccoon outside or anything, he just goes nuts,” said Zuckerberg. “He’s been making me lose the most sleep recently.”

Posted in Pix We Love, Celebrity Dogs, Celebrities, In the News,