Next on The Scoop: An Ecologist’s Dog Is Poisoned; Was It Retaliation for Research?

Yet Another Reminder That Greyhound Racing is the Worst

For the first time, operators were forced to record deaths, and it's worse than many had imagined.

Dog racing is a cruel business. The dogs are the engine that runs the business, and when a part fails (a leg breaks) or simply gets outdated (an animal gets old or slow), the animals are cast aside and quickly replaced. Most dogs are euthanized, of course. Some find homes through the tireless work of volunteers who rescue and rehome the dogs, which Dogster’s Janine Kahn wrote about in 2012.

The curious thing is, we’ve never really known quite how bad dog racing is — in Florida, dog deaths haven’t been reported for more than 80 years, thanks to the power of racing industry in that state.

But a new law took effect last spring, and operators at Florida’s 13 dog-racing tracks are now required to notify the state within 18 hours of a dog’s death at a track or racing kennel. They have been doing so. And just like that, we know exactly how bad dog racing is. After one racing season, here’s what we find:

One dog dead every three days. A total of 74 dogs, all dead, all from Florida tracks, in one year. 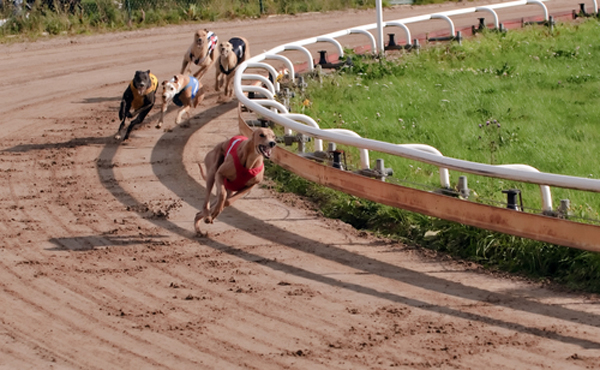 Here are some of the deaths, as reported by the Tampa Bay Times:

The stories go on and on — all 74 of them, all in one year. Going over the data, Grey2K, a Massachusetts-based advocacy group committed to ending Greyhound racing, concluded that 31 Greyhounds died or were euthanized for racing-related reasons — injuries, suspected heat stroke, and so on — and 17 deaths appeared to be directly related to a race — the dogs fell, collided or were hit during the race. 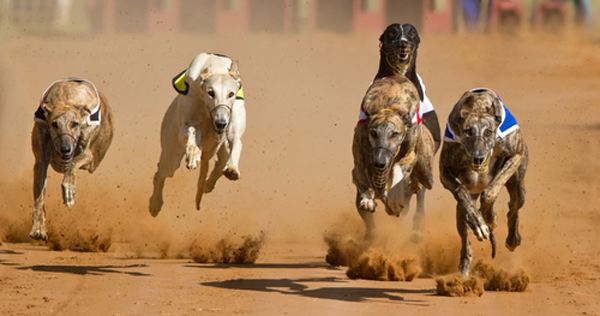 In the Tampa Bay Times article, track veterinarian Mel Stein, 83, of the Mardi Gras Racetrack in Hallandale Beach, believes that most of the dogs are treated well.

“Ninety-nine percent are not abused,” he said. “The way they treat Greyhounds is the way some people treat children. There are great trainers and there are others who abuse them — I don’t know which ones — but there are some who do and it’s a way of making a living.”

Many people are outraged and point to the need for more regulation of the industry.

“This report illustrates the urgent need for more stringent laws to protect Greyhounds and prevent these unnecessary deaths in the future,” said Ann Church, vice president of state affairs for the ASPCA. “Greyhounds are gentle, loving dogs, and the ‘sport’ of dog racing is cruel, costly, and quickly losing support nationwide.” 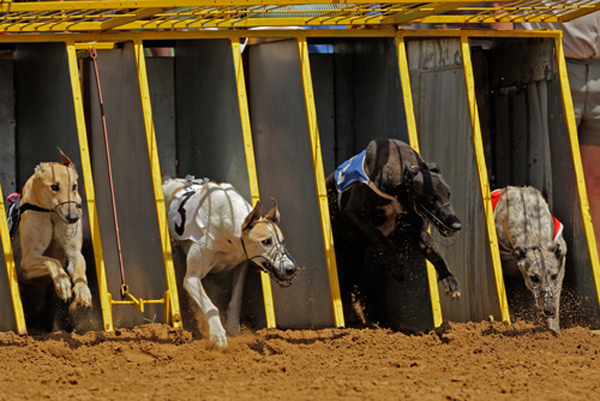 The number of dog deaths has opened many people’s eyes to the cruelty of racing — and yet, we still don’t have an accurate measure of the true horrors. One thing operators don’t yet have to report? Injuries. And guess who’s fighting to keep it that way? The dog-racing industry.

A telling quote from Jack Cory, the Florida Greyhound Association’s lobbyist, to the Tampa Bay Times reveals how much the industry fears it, saying that “injury reporting is a political tool” by animal rights activists who “want to kill live Greyhound racing.”

Here’s how to translate that: That the injuries are so numerous and so horrific that once informed of them, the public will rear up and demand a stop to racing.