Next on The Scoop: Can Dogs Really Sniff Out Cancer? A New Study Says Yes

Wait, What? Dogster’s Hometown of S.F. Drops Off the “Best City to Have a Dog” List

We were No. 2 last year, and now we're nowhere to be seen. What the heck, NerdWallet?

Dogster is based in San Francisco, right here, so you’ll have to excuse us if we aren’t jumping for joy like those bastards in Portland, Oregon.

What did Portland ever to do us? Well, it’s what it did to everyone: It won NerdWallet’s “Best City to Have a Dog” list for the second year in a row, while San Francisco, which nabbed the second slot last year and was gunning for the top slot this year, fell off the list. 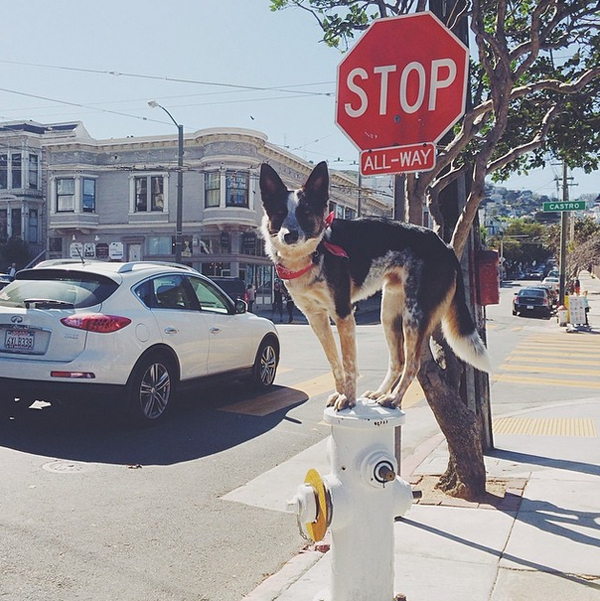 But hats off to Portland, absolutely, with your “walkable layout” and your “several pet adoption centers and shelters” that “foster an environment of compassion for all animals.”

Hey, we do that too! And we’re not even on the list!

The list goes to 20, by the way. Oakland, Long Beach, and Sacramento are a few California cities that are on the list. We’re not on the list. Ask a dog from any of those cities if he wants to move to San Francisco and work at Twitter, and you know what he’ll say? Nothing! He’s too busy wondering if you’re going to pull a hamburger out of your coat pocket because you seem like such a nice person and a dog always hopes. 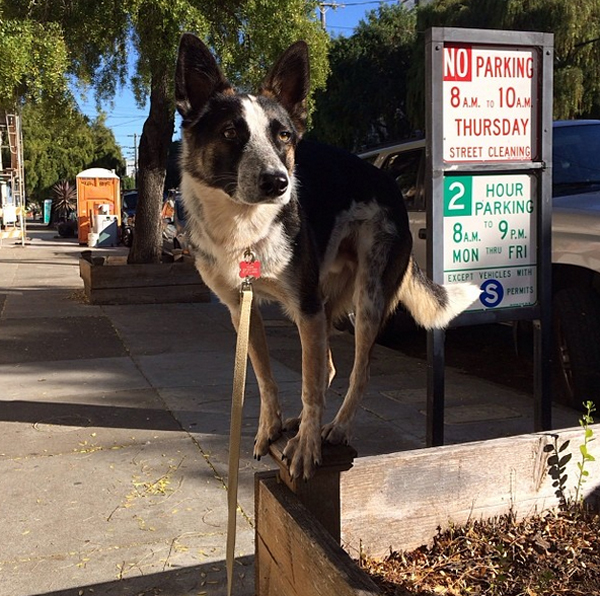 Back to the list, which S.F. fell off of, dropping at least 19 spots (and maybe more!) tumbling like Don Draper in a Mad Men intro. It seems like only yesterday that NerdWallet was calling us a “city for dog lovers” with “plenty of options” and touting our “Pug Sunday at Alta Plaza Park in Pacific Heights.”

But that is all gone. We have been shunned … right off the list. We are like, who the hell knows, St. Louis or something, some city who’s never been on the list, who was never No. 2, just last year, sitting comfortably behind Portland and eying its weaknesses, looking for a chance to nab the top slot.

It seems so long ago. A year ago, to be precise.

Correction: Sorry for the knock on St. Louis. St. Louis is actually the ninth-best city to own a dog, according to the list. We give up. 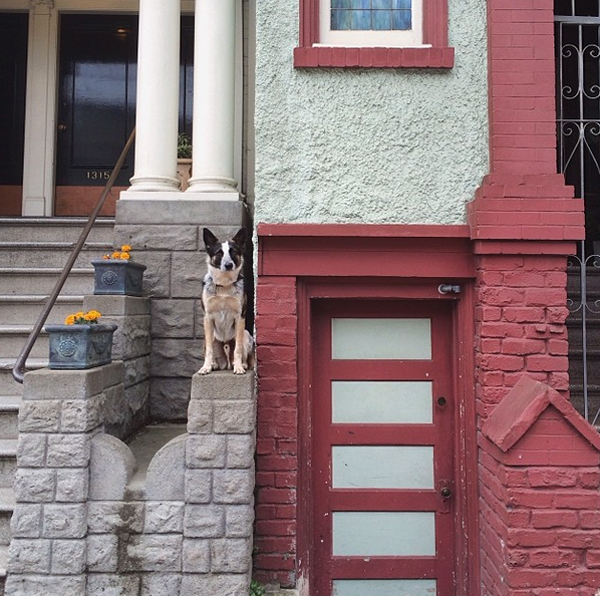 According to NerdWallet, the list was created by an old man who spent a month alone in a cave, looking for answers in bat guano. Actually, no, it was made by the students of Glenbrook Preschool, who were given three minutes to figure it out before they got popsicles.

Actually, it was created by something with some witchcraft called analyzing criteria, with the criteria including the number of off-leash dog parks per 100,000 residents in each city, the cost of a visit to the veterinarian, and a walkability score.

Where did S.F. go wrong this year? One can only assume that a criteria analyzer stood at the bottom of one of our insanely steep hills with his faithful dog, looked nearly straight up at the bewildering vertical climb, noticed with horror that the sidewalk consisted of stairs, and whispered, “Oh, hell no.” 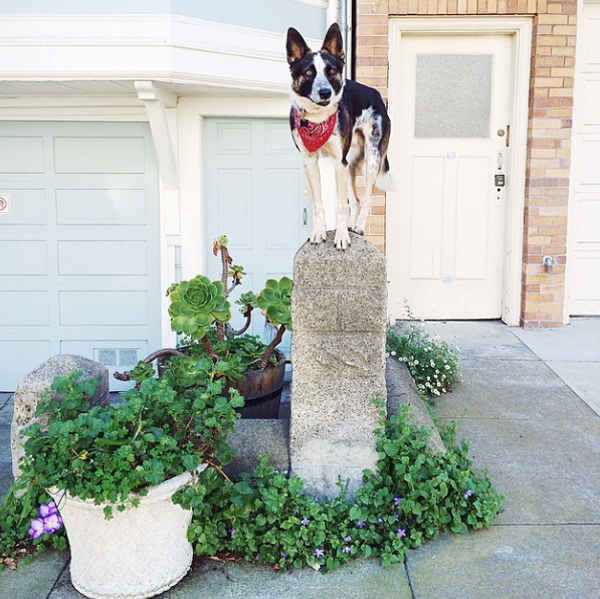 Here is your 2014 list. Don’t bother looking for San Francisco. 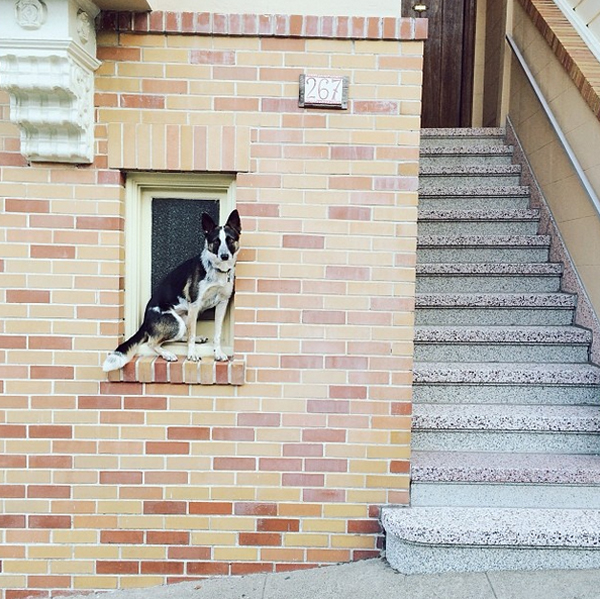