Next on The Scoop: Michael Vick Gets Raked Over by the New York Times

A Dog Tests Positive for Cocaine and Marijuana

The Lab's owner, an Albuquerque woman, surrenders the dog and says she doesn't know how the drugs got into her system.

A lot of odd and distressing reports about how people treat animals show up on the radar here at Dogster, but this is extreme even for us: A Labrador Retriever who was brought into a clinic by her owner tested positive for cocaine and marijuana, the Albuquerque Journal reported.

It’s unclear how the dog got the drugs. Her owner, Arlene Saiz, brought the dog, Maddie, into an Albuquerque clinic because she was twitching, shaking, and having difficulty keeping her balance. A urine test at the clinic showed the presence of THC and cocaine. The toxicologist thinks that somehow, Maddie ate marijuana that had been laced with coke. 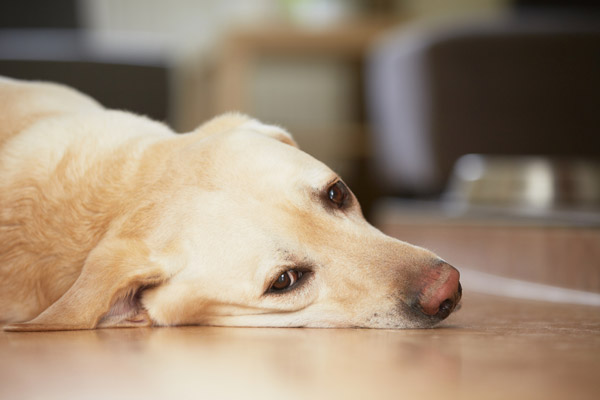 There’s no evidence that Saiz gave Maddie the drugs, so no charges are being filed, but Saiz won’t be allowed to take the dog home again, either. When she brought Maddie into the clinic, Saiz couldn’t afford to pay for treatment that was going to be at least $2,000, so she signed a waiver that essentially surrendered ownership of her dog to the city. Desiree Cawley, a spokeswoman for the Animal Welfare Department, says that due to the waiver, Saiz cannot retake possession of Maddie, nor can she adopt from a city shelter for a period of one year. 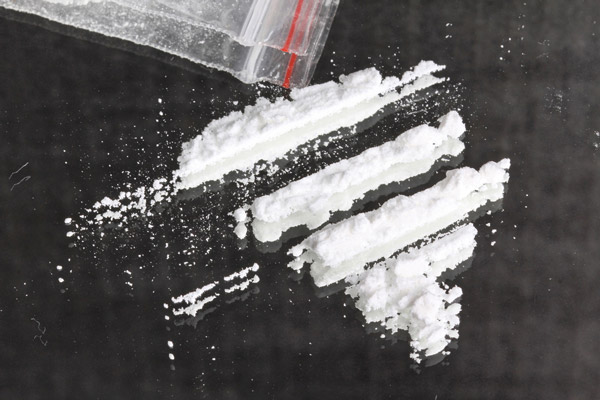 The waiver is where the story — at least to me — seems like it takes a turn into the weird far beyond a dog who simply got hold of some illegal drugs.

If someone feeds their dog marijuana and cocaine, or through gross neglect, allowed the dog to get at them, they should certainly lose custody of the animal, regardless of how much they can afford to pay for veterinary treatment. I don’t understand the reasoning behind the city of Albuquerque’s form, nor do I know the legal ins and outs, but from reading the story as reported, it looks like Arlene Saiz is losing her dog not because the city has evidence of mistreatment, but because like a lot of us, she’s struggling to make ends meet. 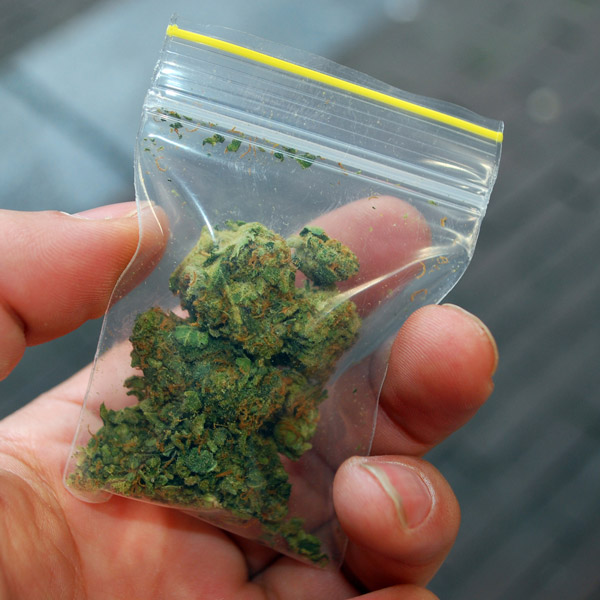 If she was responsible for the drugs, then any waiver or form should be irrelevant to Maddie getting a new home.

“I don’t have an answer for how my dog got cocaine,” Saiz told the Albuquerque Journal. “I’m assuming that either somebody threw it in my back yard, or she ate something.”

She told the clinic that she had seen Maddie eating something near a dumpster.

Saiz first noticed that Maddie was feeling ill when the two of them went for a walk on Tuesday afternoon. She described Maddie as “real fatigued” and said that “she wasn’t really wanting to walk.”

As of Thursday, Maddie had made an almost complete recovery, and is in the custody of a rescue organization that will rehome her.