Next on The Scoop: Get to Know the Border Collie: The Canine Brainiac

The Story of Bulletproof Sam, a Victim of Dog Fighting

This week's Monday Miracle was rescued by the Humane Society of the U.S. and found his forever home.

It is unfortunately clear from Sam’s face that the Pit Bull has been through a lot.

About two years ago, Sam was rescued during a raid on a dogfighting ring. Rescuers from the Humane Society of the United States knew what they were getting into before stepping foot on the property — they’d received reports of a dog with a severely injured face. No one knows for certain what happened to Sam, other than it must have been horrific. I think that if any one of us had endured whatever Sam has been through, we’d be snarling, distrustful hot messes. Not so for Sam.

After being rescued, Sam went to live with the Hello Bully Halfway House in Pennsylvania to help him adjust to his new life as a normal dog. Now he lives with his forever family.

As you can imagine, Sam is absolutely against dogfighting, and he uses his Facebook page to advocate for ways to bring an end to the horrific practice. While Sam is among the lucky ones, many other dogs are not so fortunate, so let’s all do our part to help prevent animal cruelty.

All photos via Sam’s Facebook page — go check it out and tell him Dogster sent you. 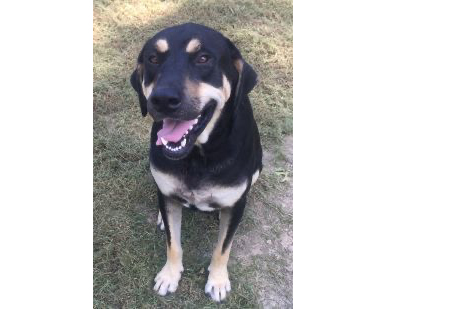 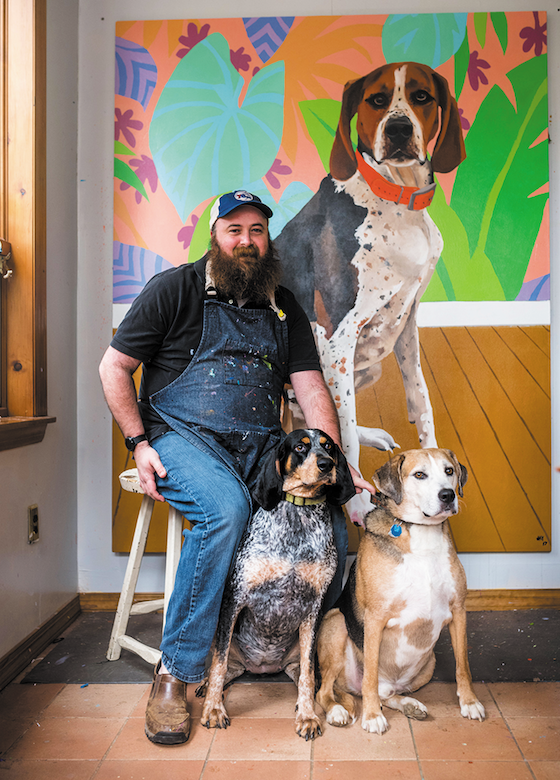