Next on The Scoop: Get to Know the Dachshund: Short on Leg, Long on Love

Larry, the Italian Greyhound Lost by Air Canada at SFO, is Feared Dead

The little dog was let out of his carrier in San Francisco by a worker, then dashed off.

A week ago, retired Italian Greyhound breeder Jutta Kulic drove to San Francisco International Airport with a two-year-old Italian Greyhound, Larry. She had booked a ticket for the dog to travel to his new home in British Columbia. Kulic lives in Ohio; she had driven to Sacramento with the dog for a dog show, then she went to SFO to send Larry to his new home.

According to thestar.com, Kulic was honoring the wish of the original owner of the dog, who had passed away. She had vowed to find a good home for the dog.

“We really felt that the safest way to do it would be the Air Canada flight,” Kulic said. “I left specific instructions that the kennel never be opened. … There was no reason for them to open that kennel.”

Kulic crated the dog, sealed the door with zip-ties, and left the dog with enough food, water, and “absorbent material” for 24 to 48 hours, according to Canoe.ca. The crate also had a dog bed. 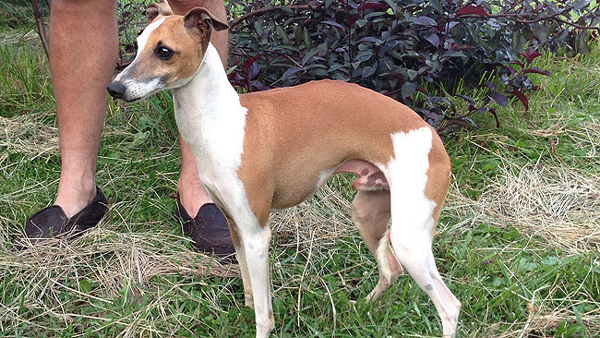 The flight, however, was canceled, and the airline booked the dog on a flight later that day. Kulic, by that point, had left the airport. As the dog was waiting for the new flight, an airline attendant who felt sorry for the dog let him out of the crate, and the dog bolted, escaping into the airport.

“One of their employees was just feeling very bad that the dog was still in his carrier since the morning and needed to be taken out,” Kulic told Canoe.ca.

Kulic is shocked by the behavior of the airline.

“He was exercised when I got to the airport,” she told thestar.com. “The dog was not in there very long. This animal should never have been taken out of his crate. Animals are transported far greater distances over much longer periods of time and left in there for their safety.”

Kulic posted a $2,500 reward for the safe return of Larry, but so far, the only news she’s received has been grim. Witnesses say that a dog was hit on the freeway ramp near the airport on Monday — the very day Larry disappeared. It’s been seven days with no other sightings, though a witness believes a car stopped and scooped up the dog. 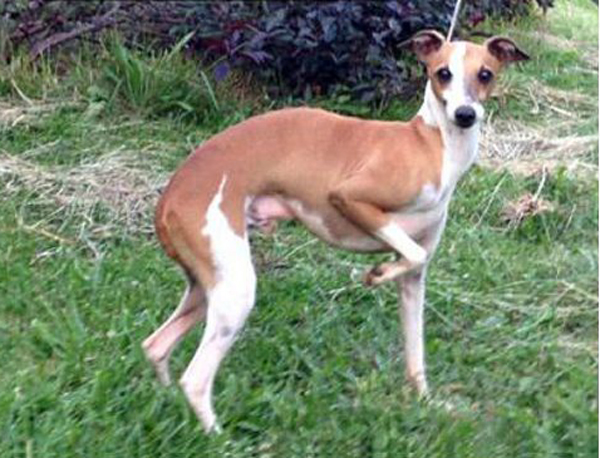 As for the airline’s reaction to the escape, Air Canada’s manager of corporate communications, Peter Fitzpatrick, screwed up big time, and he’s getting a ton of heat for it. It started when a reporter for CBS Sacramento, who was doing on story on Larry, emailed Air Canada about the incident. The reporter had an email exchange with a public relations person at the airline. That person eventually roped Fitzpatrick in, asking for advice on how to respond to the reporter’s questions.

Fitzpatrick wrote back — but he mistakenly sent the email to the reporter, not his colleague. This is what he wrote:

“I think I would just ignore, it is local news doing a story on a lost dog. Their entire government is shut down and about to default and this is how the U.S. media spends its time.”

It’s a huge PR blunder, to be sure, but the real tragedy here is Larry. Where is he? Why hasn’t he turned up? We’ll update the story once we find out.

Via thestar.com and Canoe.ca.