Next on The Scoop: Our Instagram Pick of the Week: Moonhee the Pekingese

Is Adopting Shelter Dogs Really a “Crapshoot”? The Facts Say No

It’s hard enough to get people to go to the shelter to get a rescue dog instead of favoring the cute doggies in the pet store window, but it’s even more so when you have someone like Erin Auerbach around. In case you haven’t seen her latest column, the title should sum up the problem for you: “Why I’d Never Adopt a Shelter Dog Again“

Auerbach has apparently had some bad luck with dogs from shelters, and on that count, my heart aches for her. The first one she describes is Yogi, who was diagnosed with cancer six months after she adopted him. Next came Clarence, who didn’t have cancer, but had epilepsy. The anti-convulsants caused liver deterioration, weight gain, and anxiety.

“Five years later,” she writes, “his seizures and pancreatitis got the best of him. Euthanizing him was a relief.” 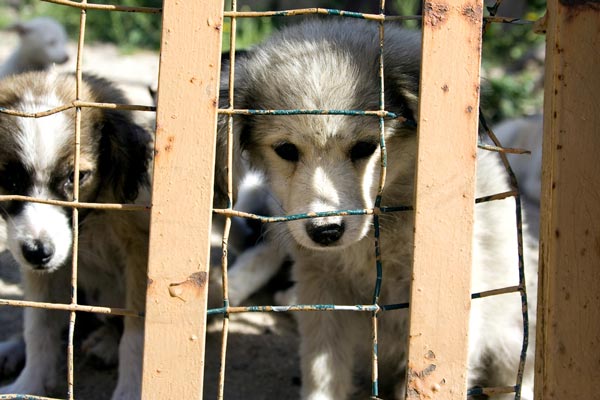 The third one is Mookie, whom Auerbach had even before Yogi. Mookie had been healthy for more than 10 years when he started to have a series of health problems, including seizures and senility. After two years of rushing him to the vet, she found a vet who would euthanize him at home.

It’s hard not to sympathize with this series of grief, pain, and loss. And of course, I absolutely do. But the conclusion that Auerbach draws — that she can avoid living through all of that sickness and pain by getting her future dogs from a breeder — is not only wrong, but potentially lethal to thousands of dogs.

Rescue and shelter dogs are a crapshoot. Although it’s hard to track down reliable statistics, the American Society for the Prevention of Cruelty to Animals estimates that about 3.9 million dogs go to shelters each year and 1.2 million are euthanized. Generally, these groups know only how an animal came into their possession. Behavior issues, illnesses or a high maintenance cost usually only rear their heads after adoption. 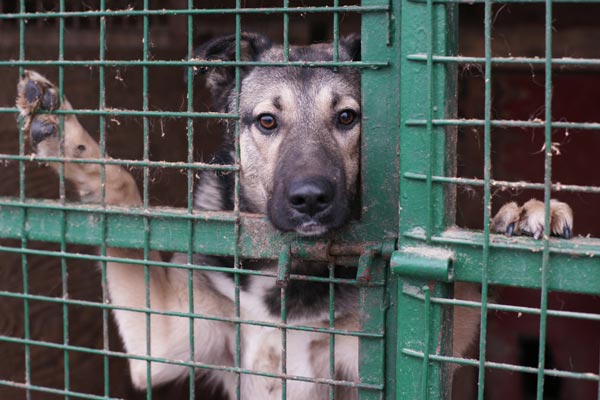 The sad fact is, that no matter how much we love them, the animals and people in our lives will become sick and infirm and die, given enough time. That’s just an inevitable risk of love, rather than an argument for avoiding the shelter (or, in the case of people, OKCupid).

The flaw in Auerbach’s argument becomes apparent very quickly once you take a closer look at the history of her dogs. Mookie lived with her for more than 10 years, free of health problems, before his body started to get old and infirm and he died. How long would Mookie have had to live before she considered his life with her to be a good example of what you can get from adopting a shelter dog?

The fact is, there are a lot of risks to buying a dog from a breeder as well. The risk-free certainty that Auerbach craves just doesn’t exist. In fact, one of the problems with dog breeders is that decades of inbreeding is likely to magnify the risks of certain health problems by combining and recombining recessive traits, making them more likely to manifest than they would in a mutt. The examples of breed-related health problems are legion. Golden Retrievers, for example, have a 60 percent chance of dying of cancer, about twice that of other breeds. Bulldogs have respiratory problems because they’ve been bred to have very short snouts.

There have been many responses to Auerbach’s piece by dog lovers through social media and blogs. A quick survey of Twitter will show scores of people declaring that she should never own a dog again. What I consider one of the best responses comes from Lisa LaFontaine, president and CEO of the Washington Humane Society, who debunks Auerbach’s claims with reason and facts:

Reality, as reflected in research and hard data, simply doesn’t support her conclusions. When animals develop a medical condition the chances are good that singular genetic or environmental factors — or a combination of the two — are at play. This is true for dogs who are purebred, and those who are mutts. It is true for those who come from professional breeders, casual breeders, and shelters. There are no guarantees of long-term health for any animal. It’s a crapshoot all the way around.

Having seen the surrender of untold thousands of animals in my career, I can pull back the curtain on a little known fact: Many of the dogs who come through my shelter, and shelters across America, originally came from a breeder. Some of them are with us because of a health condition the owner no longer wished to deal with. 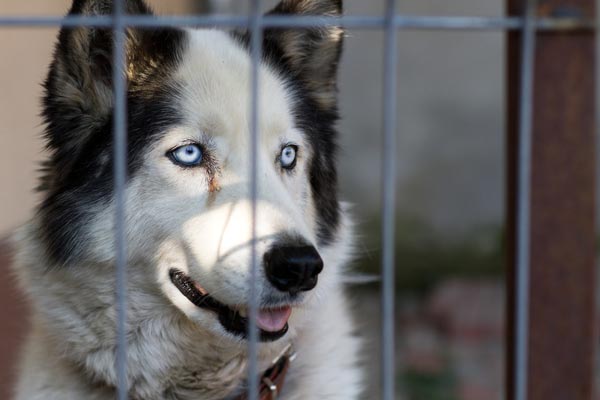 Dogs die. It’s a simple reality of being a dog owner, and you won’t dodge that by going to a breeder. As LaFontaine points out, many of the dogs that you’ll find at the breeder’s are the exact same ones that you will find in the shelter. Getting your dog from a breeder will not prevent you from, sooner or later, having your heart broken. It will, however, mean that one more dog will languish in the shelter, waiting for someone to give him or her a home, perhaps in vain. Let us know what you think about Auerbach’s decision in the comments below.