Next on The Scoop: What Part of Your Dog’s Appearance Do You Love Most?
In the News

The philosopher says funding should go toward prevention instead of guide-dog training. Activists for the blind, of course, disagree.

Everybody loves service dogs, or at least the idea of them. Despite the recurring stories about businesses that kick disabled people out because they don’t allow “pets,” you would be hard-pressed to find someone who would stand up and say that service animals are a bad idea. That is, unless you happen to run into philosopher Peter Singer. 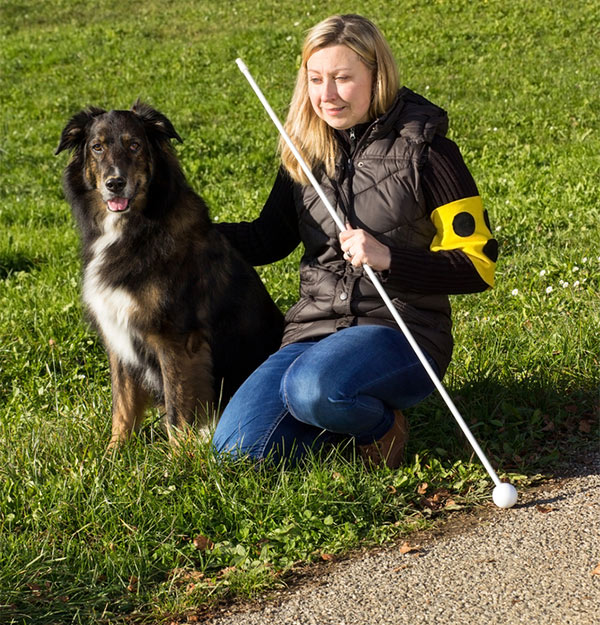 Blind woman on grass with guide dog by Shutterstock.

On the Australian talk show Q&A last week, Singer made the argument that guide dogs for the blind are a cost-ineffective way of dealing with disability, and that it’s a much better use of resources to give money to groups that work to prevent blindness. Australian news website The Age quotes his words as follows:

“You can say sure, it’s good to train guide dogs to help the blind, but if we’re doing that in Australia or in another affluent country, it’s going to cost you tens of thousands of dollars,” he said. “In the United States, it costs about over $40,000 to train a dog and to train the blind person so that they can work together and the dog can be helpful to the blind person…. What’s better, to prevent someone becoming blind or to give a blind person a guide dog? I think it’s clearly better to prevent someone becoming blind, plus it costs only $100 so you can calculate for $40,000 how many people you can prevent being blind.” 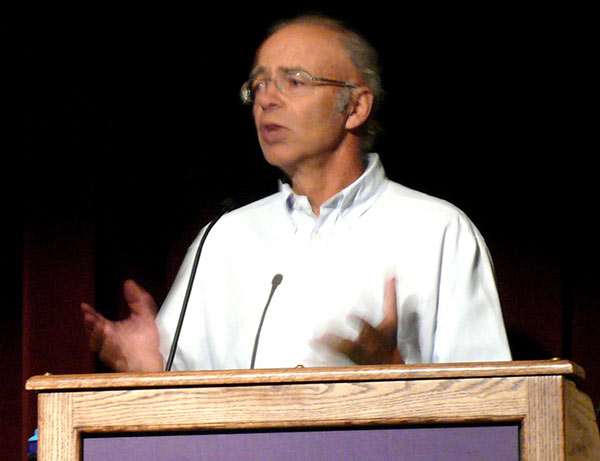 Peter Singer 03″ by TimVickers – Own work. Licensed under Public Domain via Wikimedia Commons.

Singer is a notoriously controversial philosopher who’s been especially influential in the animal rights movement. His 1975 book, Animal Liberation, introduced many of the ideas now used by animal rights activists, including the word “speciesism.” He’s known for a very strict form of utilitarianism. Jeremy Bentham, one of the founders of utilitarian philosophy, summed its principles up as “it is the greatest happiness of the greatest number that is the measure of right and wrong.”

While Singer’s application of that maxim has inspired many in the animal rights movement, he has few friends among disability activists, who see him as advocating for modern eugenics. One line from his 1979 book, Practical Ethics, has followed him around for years: “Killing a defective infant is not morally equivalent to killing a person. Sometimes it is not wrong at all.” Singer acknowledges and tries to clarifiy the quote on his FAQ page on the Princeton University website, saying:

I use the term “person” to refer to a being who is capable of anticipating the future, of having wants and desires for the future. As I have said in answer to the previous question, I think that it is generally a greater wrong to kill such a being than it is to kill a being that has no sense of existing over time. Newborn human babies have no sense of their own existence over time. So killing a newborn baby is never equivalent to killing a person, that is, a being who wants to go on living. That doesn’t mean that it is not almost always a terrible thing to do. It is, but that is because most infants are loved and cherished by their parents, and to kill an infant is usually to do a great wrong to its parents.

Taking his history into account, Singer’s comments about guide dogs are pretty much to be expected. 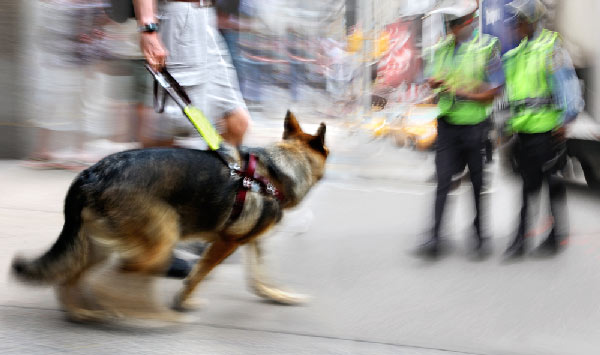 As some have already pointed out, Singer’s idea about the relative value of guide dogs sets up a false dichotomy, assuming that you can fund guide dogs or fund medical prevention. In fact, you can do both. But it’s also classic Singer because it kicks disabled people to the curb; he says nothing about what you do about people who have already become blind or disabled in some other way. That’s the whole point of guide dogs: They help out people for whom preventive measures have become moot. Many people are able to function in society at a much higher level than ever before because of service dogs and therapy dogs. You would think that’s a level of utility that would appeal to Singer, but he seems to have a blind spot of his own in that respect.

What do you think? Is Peter Singer simply being practical, or is he missing the realities of service dogs?