Next on The Scoop: Join These Zen-Like Dogs In Celebrating National World Peace Meditation Day

Twenty-three dogs died of suffocation and heat exhaustion at the facility. All felony charges have been dropped, outraging dog owners and supporters.

Animal cruelty charges have been dropped against the owners and caretakers of Green Acre Dog Boarding in Gilbert, Arizona, where more than 20 dogs died of suffocation and heat exhaustion in a small, windowless room.

Charges were filed against Jesse Todd Hughes, Malesia Hughes, their daughter Logan Flake, and Logan’s husband, Austin Flake, in October. The deaths happened in June, and dog owners and their supporters agitated for months for legal action to be taken against the two couples. The fact that Austin Flake is the son of Arizona Senator Jeff Flake only increased the anger when months went by with no apparent action by the authorities. Finally, prosecutors charged the Flakes with 21 counts of felony cruelty to animals; the Hugheses were hit with 22 counts of felony cruelty, seven counts of misdemeanor cruelty to animals, and one count of fraud. 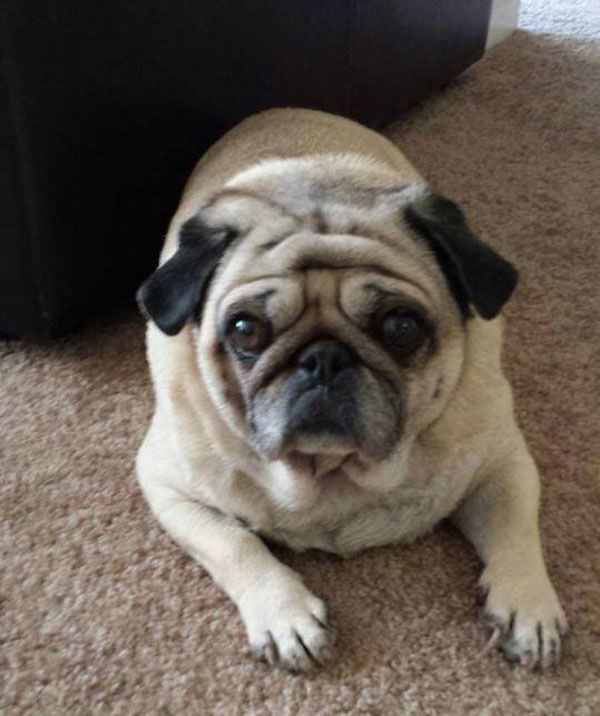 As of last Tuesday, all that remains is the count of fraud against Jesse and Malesia Hughes. “After thoroughly reviewing the records and fairly considering the points raised in recent Defense motions, the theory of the case as initially presented to the Grand Jury did not take into account the possibility that there were issues with an air conditioning unit,” said City Attorney Bill Montgomery. “This could impact a Grand Jury’s charging decision and how we might present a case to a trial jury.”

That explanation isn’t going down very well with the dogs’ owners, nor with their supporters. Sharon Gillette, who lost two Golden Retrievers at Green Acre, spoke at a news conference, saying, “Our dogs died because the caretakers stuffed 28 dogs into a sealed-off, secret, 9-by-12 room, and because of their actions over 20 dogs died.” Gillette and others are demanding that the charges be refiled. 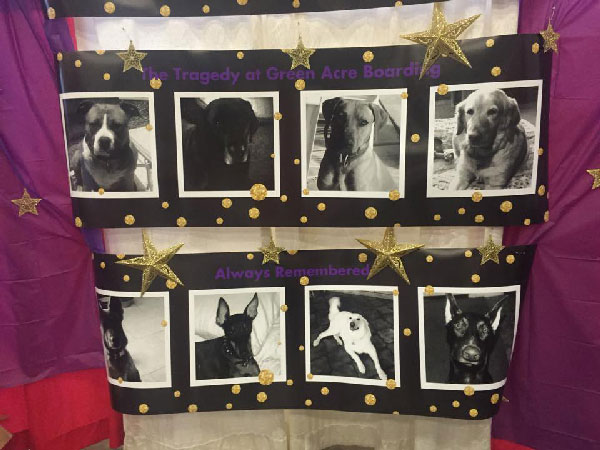 Originally, the Hugheses and the Flakes said that the deaths occurred because a dog broke through the drywall in the room and chewed through a power cable leading to the air conditioner. Investigators found no evidence that the cord had been chewed through. The Flakes’ attorney, Dennis Wilenchik, claimed that it stopped working because of a clogged air filter. 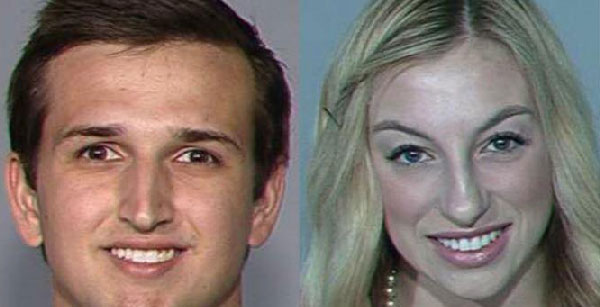 But to those who lost dogs in that room, why the air conditioner stopped working is of little concern. On the Facebook page for the owners and their supporters, a post said:

All the documentation the Sheriff’s Dept posted of the investigation, along with all the test results and Youtube videos of interviews of the findings… make it very clear that the air conditioner was of no consequence in the matter. However, the fact that 28 (TWENTY EIGHT) dogs, most of which were LARGE dogs, in a 9 X 12 room with all but one door sealed off with caulking SMOTHERED THE DOGS!

The fraud charge continues to stand because owners were never told about the small room where dogs were kept during the night. Most have said that they were made to believe that their dogs would be free to roam the grounds around the building. 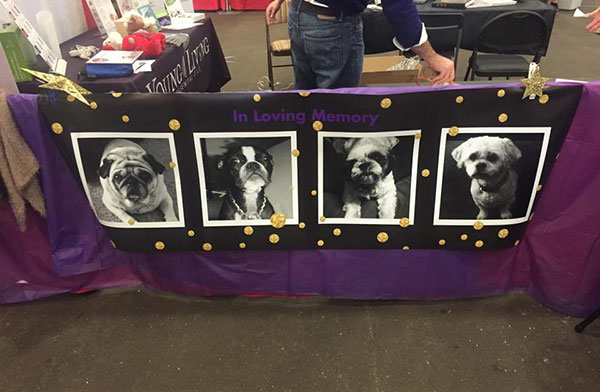 Supporters of the “Gilbert 23” have started an online petition calling for Montgomery to reinstate the animal cruelty charges and “vigorously prosecute the people responsible for their deaths.” Further updates can also be found on the Green Acre Tragedy 23 Twitter stream.