Next on The Scoop: Healthy Paws Saves Dogs and Insures Pets
Obsessions

We’re Obsessed With ‘Zen and the Art of Dog Walking’

G. Ray Sullivan Jr. and his late dog Bo lead us to mindfulness with their beautiful book.

This collection of photographs and musings is a simple but descriptive journey of how the author discovered natural beauty and spiritual peace by walking his dog, Bo. Abandoned as a puppy, Bo eventually came to live with G. Ray Sullivan, Jr. and his wife and son. With his wife and work and his son at school, Ray and Bo began to talk walks through the woods and around a nearby lake.

As they both became more aware of their surroundings, the walks became more enlightening to Ray and opened a whole new sensory world to Bo. Over the years, Ray and Bo have grown together, largely because of their regular walks and have shared many natural experiences. 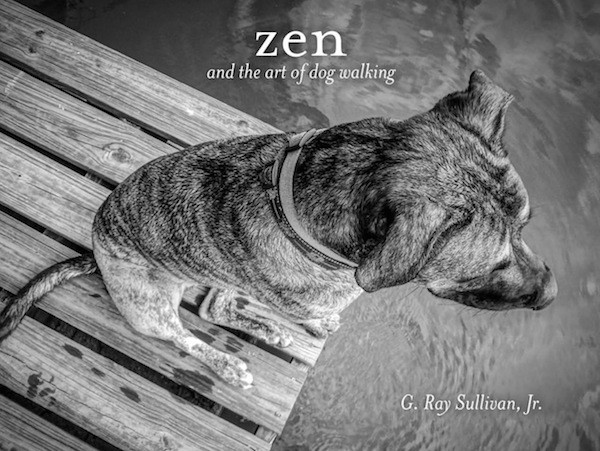 Update: Since this issue came out, Bo has since crossed the Rainbow Bridge. R.I.P., sweet Bo.