Next on The Scoop: Aww: Internet Sensation Riff Raff Gets a Puppy
Dogster Debate 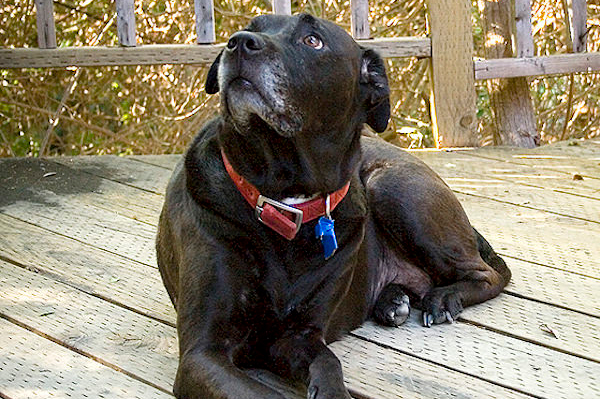 Why I’ll Never Use Ultrasonic Dog Repellers and Deterrents

Makers of ultrasonic dog repellers do not need to prove their products work, so they just keep happily selling anything they think someone might buy.

There has been a history of people trying to find a commercial use for ultrasound emitters. And to be fair, there are some good uses for this technology, like finding leaks, range-finding, and imaging (such as the beloved baby ultrasound imager). But none of the applications for repelling animals have really panned out. But here’s why I’ll never use ultrasonic dog repellers and deterrents:

To begin with, the idea was to use ultrasound to repel animals from crops or livestock. But the deer and wolves simply didn’t seem to care. Then the idea was to use ultrasound to get bats and pigeons out of rafters. The problem is pigeons can’t even hear ultrasound and the bats, while confused for a while, quickly learned to ignore it. Unlike chemical pesticides, makers of ultrasound emitters do not need to prove their products work, so they just keep happily selling anything they think someone might buy. 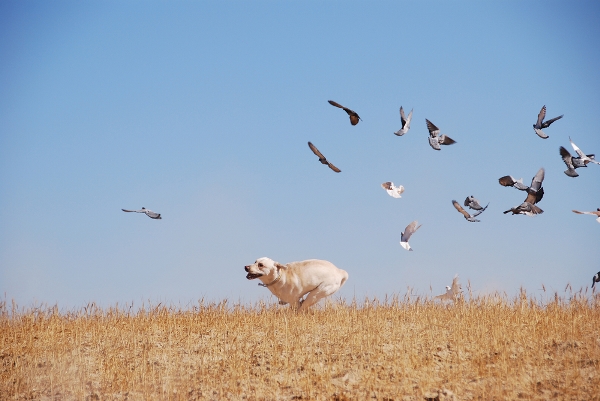 There was an ultrasound dog collar that was meant to repel fleas, which researchers found had absolutely zero effectiveness. And the little plug in ultrasound devices were meant to repel vermin like mice and rats while being safe for cats and dogs. Various studies found that while creatures like mice and cockroaches hear this noise, they also soon learn to ignore it. And these devices tend to operate in a frequency range that is just as audible to dogs as it is to mice. It requires a smaller mechanism that is more expensive to make to hit the kinds of sounds a mouse would hear and a dog would not (60-80 kHz) and none of the devices I looked at were operating in this range.

Shortly thereafter, basically the same product is being sold to “repel” dogs, to stop dogs barking, or to train your dog (which don’t even seem logically consistent uses — training you dog with a sound it hates?). 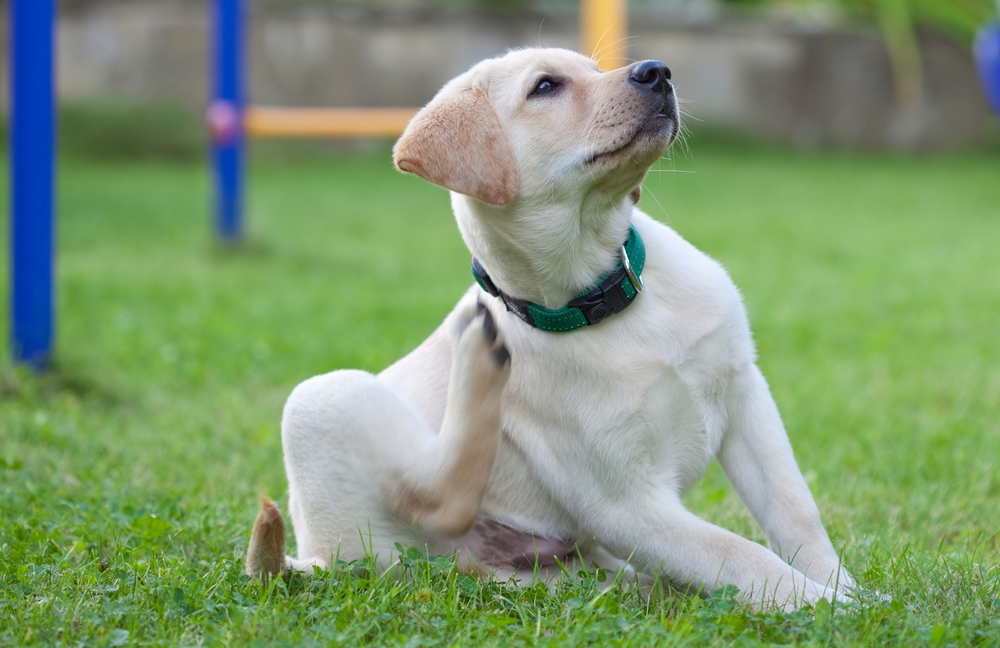 I would certainly not recommend using ultrasonic dog repellers and deterrents. Here are my reasons:

1. You don’t know what sound the ultrasonic dog repeller is making

None of the dog repeller products I checked out list the frequency or decibels of sound they emit. I emailed some of the manufacturers asking for this information and received no reply. When it comes to training I sure as hell am not going to point a device at my dog when I don’t even know what sound it is making.

Because ultrasound dissipates quite rapidly over short distances and is easily blocked by any obstacles, it is also difficult to know how much of that sound actually reaches the target animal (unless you want to wait for the attacking dog to get right up in your business before pushing the button).

And because most humans cannot hear the sound, you will not even know whether the device is still working or the battery has given out.

2. To a dog, ultrasonic sounds are just… sounds

What we call ultrasound, dogs just call sound. There is a wide range between 20 kilohertz and 60 kilohertz that most humans do not hear and most dogs can. And these dogs hear ultrasound all the time and there is nothing innately aversive about it. So if you are using this device against a charging aggressive dog you are depending on the power of a beep. Good luck with that.

Think about it, do dogs hate the sound of a tap running, or a person making kissy sounds, or any number of ultrasound emitters? If they did why would shepherds use ultrasound dog whistles?

Dogs are pretty much like humans. If you hear a buzzer you might stop and wonder where it came from, what caused it and whether it is something you should worry about, especially the first time you hear it. The sound from the device starts off as a novel sound, and comes to mean whatever it gets associated with. Reviews on Amazon show that some dogs do not react at all, some react but then habituate, and some really don’t like the sound at all and become afraid of it. (I suspect the effects are the most intense on dogs with a nervous temperament, not those who want to put the mailman on the menu.) But the take home message is that the results for all devices are extremely variable, and so they cannot be depended on — especially in dangerous situations. 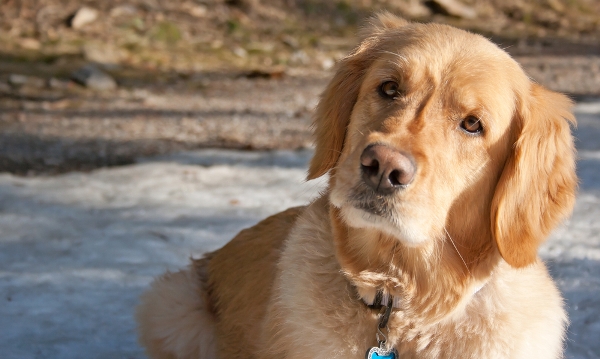 3. You have better options than ultrasonic dog repellers:

If you are going to use sound as an interruption to try and intervene with excessive barking, you might as well use a sound you and the dog can both hear. And if dealing with an aggressive dog, a firm verbal command is much more likely to be effective. And as a bonus your voice is something you always have with you and don’t need to search in your purse for!

I get why people want simple solutions to problems like dogs who chase them when they go jogging or dogs that bark all the time. But real solutions come from a proper understanding of the problem rather than a baseless faith that ultrasound will spark fear in the heart of any dog. The actual dog’s momentary confusion at a strange sound may work out well for you as an intervention, but it may not. But I for one do not intend to put money in the pocket of ultrasound snake oil salesmen on such a flimsy basis.

What about you? Do you think ultrasonic dog repellers or deterrents are bad? Or have you had success with them? Let us know in the comments!

About the author: Emily Kane is a New Zealand-born animal behaviorist of the throw-back radical behaviorist type, albeit with a holistic-yuppie-feminist-slacker twist. She spent many years as an animal behavior researcher and is now more of an indoor paper-pushing researcher. Her early dog-related education came from Jess the Afghan Hound and Border Collies Bandit and Tam. It is now being continued by her own dogs and extended dog family and some cats (and her three aquatic snails Gala, Granny and Pippin — they think of themselves as dog-esque).