Next on The Scoop: Fall Activities to Do With Your Dog
Obsessions 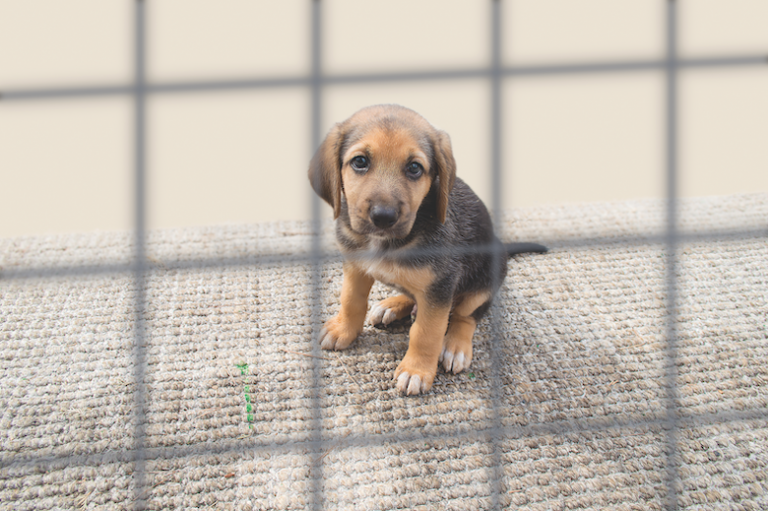 Cities, counties and states continue to make moves to stop the retail sale of puppies largely in an effort to block puppies coming from large-scale breeding operations (commonly referred to as puppy mills). Two recent developments include:

Chicago: The Chicago City Council’s Health and Human Relations Committee in July unanimously approved a measure to ban pet stores from selling dogs, cats and rabbits at a profit. The new ban would effectively close a loophole that some Windy City pet stores had used to avoid a 2014 puppy mill ordinance that prohibited pet stores from selling puppies obtained from for-profit breeders. The ordinance had allowed the retail sale of pets if they came from shelters and adoption centers. However, some pet stores created “sham rescues” and continued selling puppies from mills. Under the proposed measure, pet stores could only host adoptions for rescue pets for nominal fees.

New York: The New York Puppy Mill Pipeline Bill (or S. 4234-A) passed in the State Senate in July. The bill was written by New York State Sen. Michael Gianaris, who collaborated with several animal welfare organizations. The bill next goes to the New York State Assembly. If the bill becomes law, sales of animals in pet stores would be banned throughout the entire state.

Read Next: The Truth About Puppy Mills