Next on The Scoop: Why Do Dogs Sneeze When They’re Excited?
Dog Food 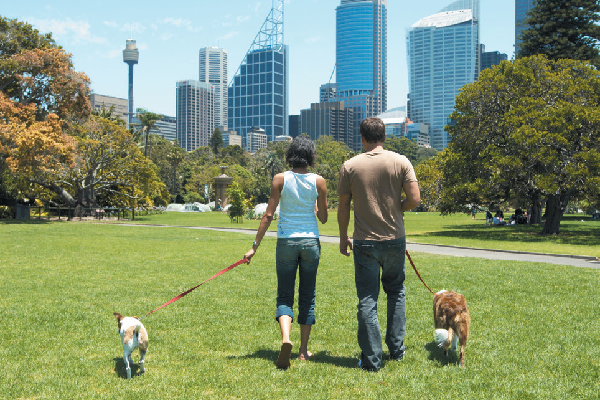 The Weirdest Things That City Dogs Have Eaten

City streets and sidewalks play host to tons of things that dogs might try to eat. Some of those items are silly — and some are downright dangerous! Here are the weirdest items that city dogs have eaten.

Urban sidewalks are a smorgasbord of goodies for dogs in the city — and most of those goodies are serious contraband. Veterinarians in big cities see a lot of patients who used the streets as a buffet. Here are some of the things that city owners have pulled out of their city dogs’ mouths.

5 comments on “The Weirdest Things That City Dogs Have Eaten”