Next on The Scoop: Ottis to the Rescue Is Our Monday Miracle

Get to Know the Shih Tzu: Little Lion Dog of Tibet

This dog of royalty doesn't mind mingling with commoners -- and even playing court jester!

First, the name is pronounced “Shee-zoo,” so quit pronouncing it wrong and snickering. It comes from the Chinese word for “little lion dog,” because they were bred to resemble lions depicted in ancient Buddhist art. True method actors, Shih Tzu act like little lions, with a king-of-the-world attitude. Although raised as royalty for centuries, like any good royal member, they’re willing to mingle with commoners and make your home their castle. 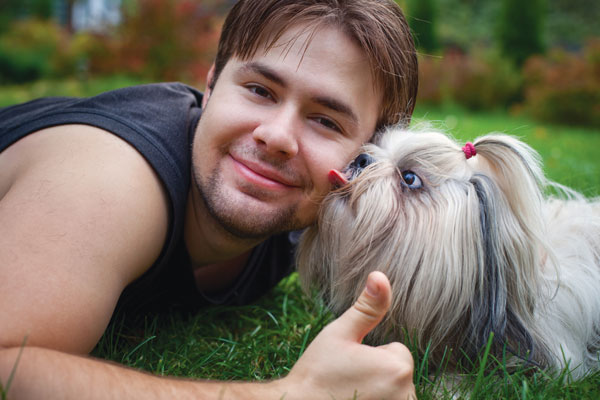 Here are some interesting facts about the Shih Tzu: 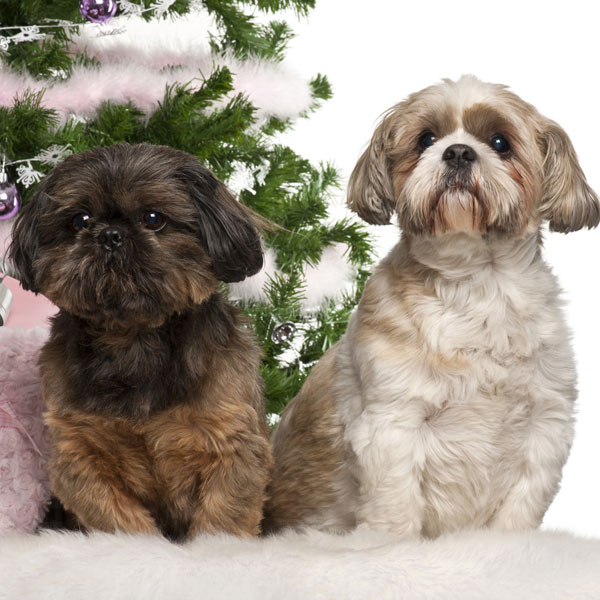 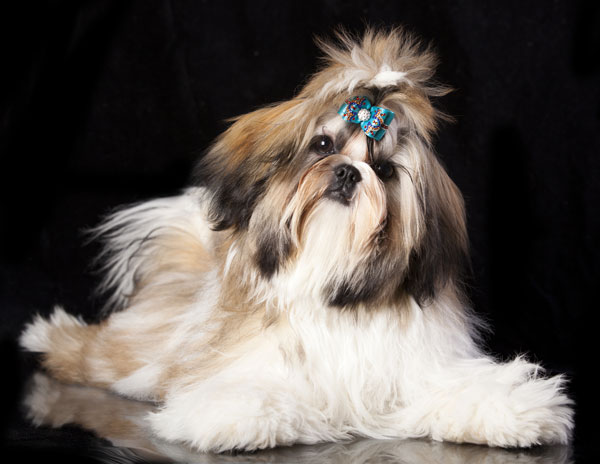 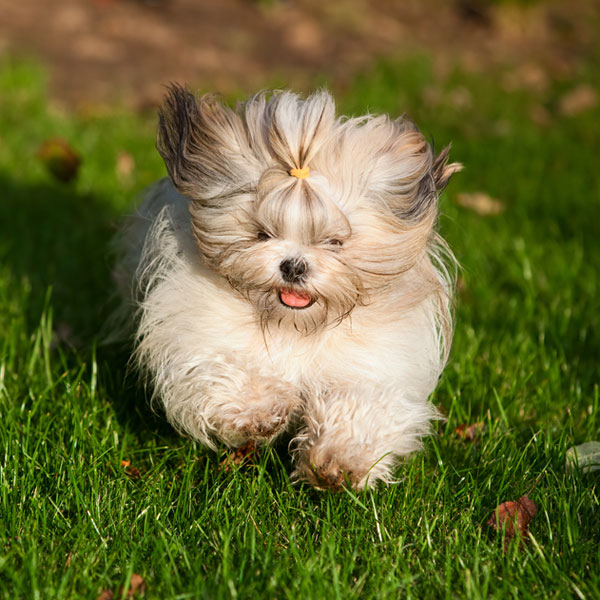 Do you own a Shih Tzu? Have you spent time with one? Let’s hear what you think about this fascinating breed in the comments! And if you have a favorite breed you’d like us to write about, let us know that, too!

One comment on “Get to Know the Shih Tzu: Little Lion Dog of Tibet”