Next on The Scoop: Prep for Fall with Back to School Tips for Your Dog

Get to Know the Yorkshire Terrier: From Blue Collar to Blue Blood

Don't let those baby-doll looks fool you, the Yorkie is one scrappy character among dog breeds!

Part lapdog, part ratter, and the biggest personality around, the Yorkshire Terrier is a blue blood with blue-collar roots. He’s a terrier at heart, ready to take on anything that scurries into a dark corner; but he also appreciates the finer things in life. He may be a dog with an identity crisis, but one thing’s for sure: He has no problem identifying himself as ruler of the world!

Yorkies are in the AKC Toy group, as they are the smallest terrier. But they are far more than a coddled lapdog; Yorkies excel in obedience and agility competitions and as therapy dogs. They really are big dogs in little packages. 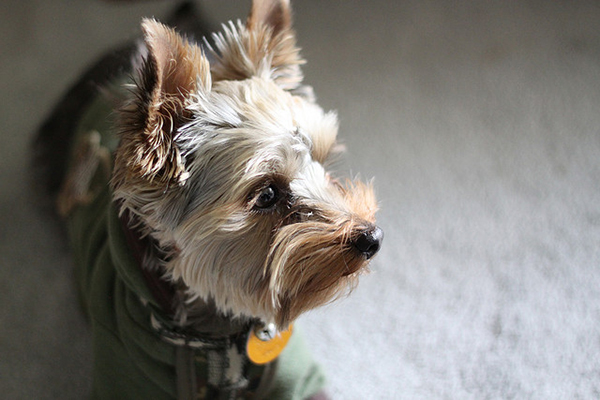 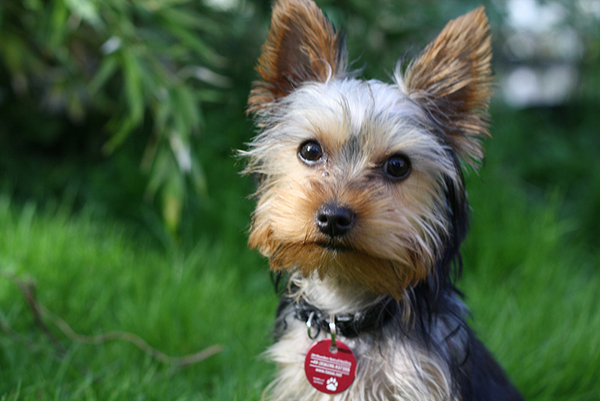 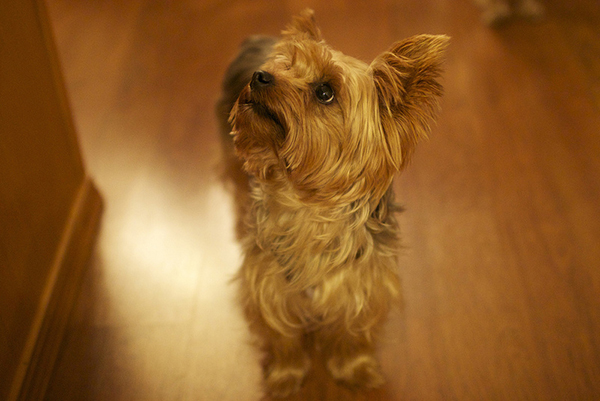 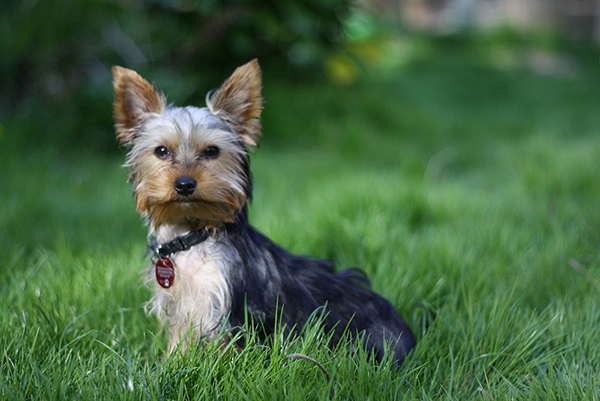 Do you own a Yorkie? Have you spent time with one? Let’s hear what you think about this fascinating breed in the comments! And if you have a favorite breed you’d like us to write about, let us know that, too!