Next on The Scoop: “Family Guy” Kills Off Brian the Dog, Angering Some Viewers

Get to Know the Saint Bernard: The Big-Hearted Saint With the Glorious History

At the St. Bernard Hospice, the dogs became famous for locating more than 2,000 lost travelers over the course of 300 years.

The Saint Bernard may be responsible for saving more people’s lives than any other breed. And although they’ve since been replaced with rescue helicopters, some say they’re still saving lives through their loving natures — they are the saints of dogdom. 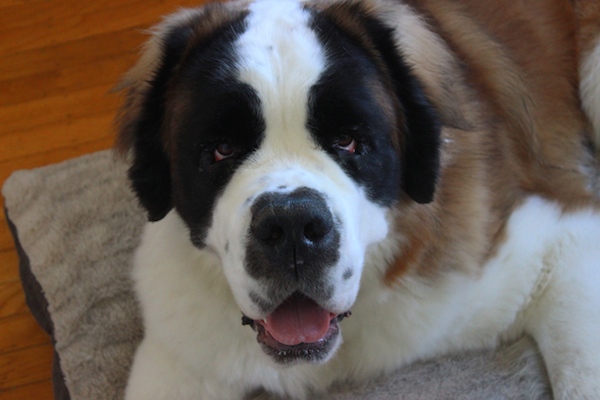 Do you own a Saint Bernard? Have you spent time with one? Let’s hear what you think about this fascinating breed in the comments! And if you have a favorite breed you’d like us to write about, let us know that, too!

Get to know other large-breed dogs with Dogster:

One comment on “Get to Know the Saint Bernard: The Big-Hearted Saint With the Glorious History”