Next on The Scoop: The Best Dog Names Inspired by Major League Baseball

Get to Know the Collie: Symbol of Love and Loyalty

There's a reason people love Lassie: Collies are brave, loyal, and beautiful -- they also like to bark.

Few breeds have captured America’s heart as has the Collie. Through movies, stories and television, the breed came to embody bravery, loyalty and beauty — and a tendency to bark, especially if you find yourself in a well.

But the Collie comes by his love of the bark honestly, as the dog has used his voice to help herd sheep. 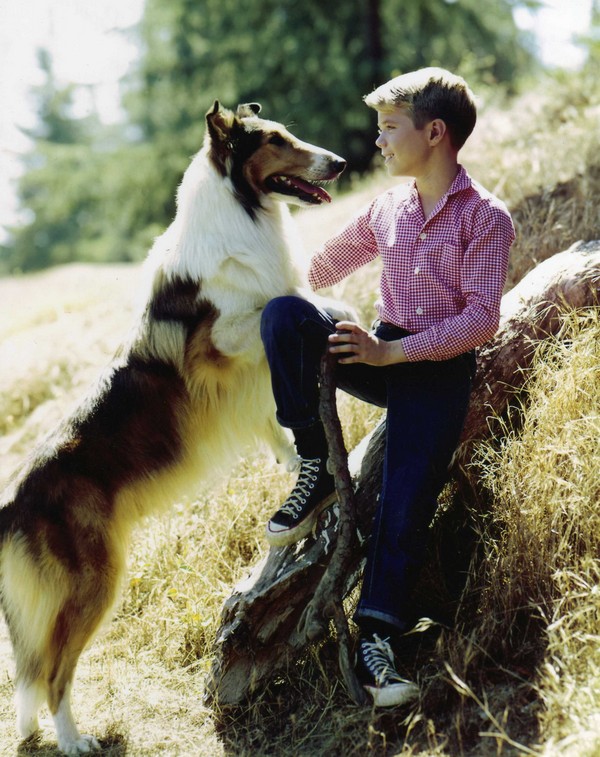 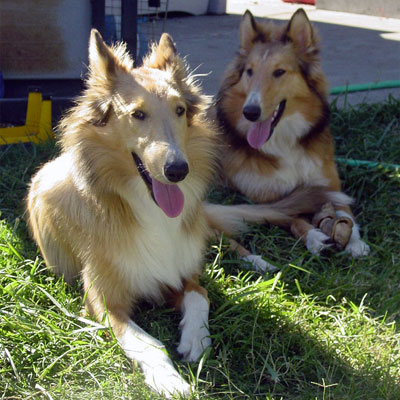 Do you own a Collie? Have you spent time with one? Let’s hear what you think about this fascinating breed in the comments! And if you have a favorite breed you’d like us to write about, let us know that, too!

2 comments on “Get to Know the Collie: Symbol of Love and Loyalty”