Next on The Scoop: My Brother Died as a Soldier in Iraq; I Brought His Dogs Home

Get to Know the Cocker Spaniel: America’s Sweetheart

With soulful eyes and a nonstop tail, the Cocker was bred to hunt, but this dog lives to love.

This English breed wasn’t just welcomed by America — it was adopted, transformed and maybe even kidnapped! America loves Cockers! 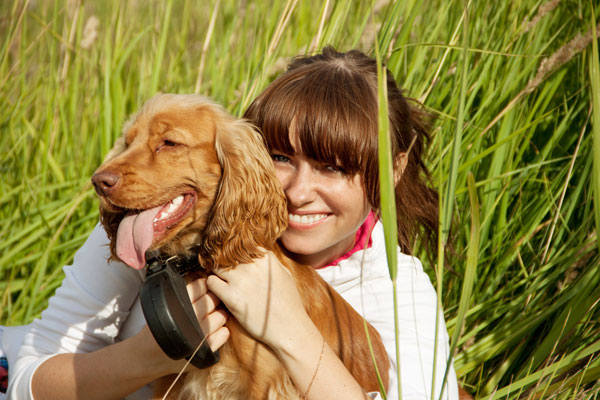 As the Cocker became known as a show dog in the United States, winning Cockers tended to be smaller, longer legged, and rounder headed than the original stock from England. 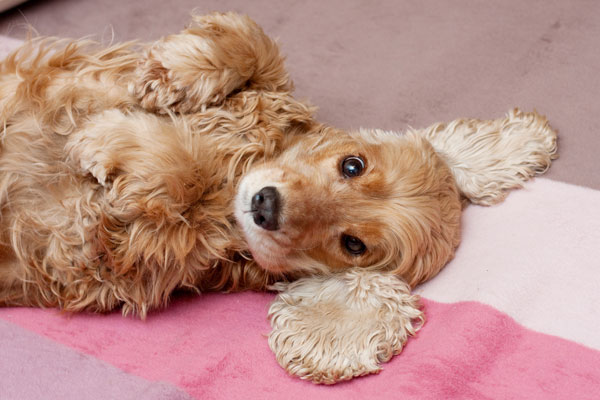 The Cocker is divided into three varieties according to color: Black (solid black or black and tan); ASCOB (which stands for Any Solid Color Other than Black, and includes cream, red, brown, and brown and tan); and Particolor (spotted or roan). They can be interbred but are shown separately.

A black Cocker named Champion My Own Brucie was one of the most famous and beloved show dogs of any breed of all time. He lived in the 1940s, and when he died his obituary ran on the front page of the New York Times. he was called the most photographed dog in the world. Brucie was twice Best in Show at the Westminster dog show. 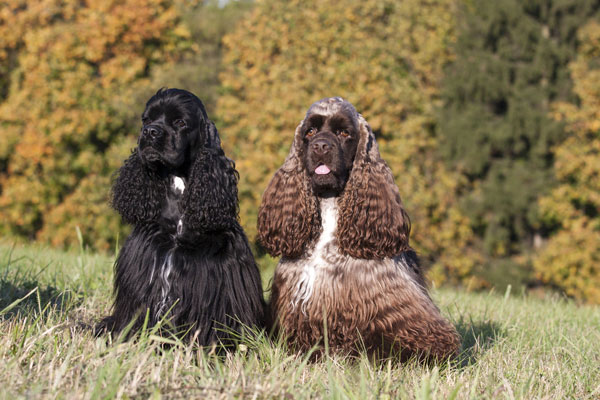 The Westminster dog show has been won two other times by Cockers, once each by a particolor and ASCOB.

White House Cockers include Dot (Rutherford B. Hayes), Feller (Harry Truman, but only for a short time); Checkers (Richard Nixon); and Shannon (John F. Kennedy). Bill Clinton had a Cocker named Zeke when governor. Nixon’s Cocker, Checkers, played a role in his election; when Nixon was accused of accepting gifts, he returned them all but the dog, who he admitted was also a gift. Holding up the dog to the camera, he said, “The kids love the dog, and we’re going to keep it!” The action won him sympathy from the public. 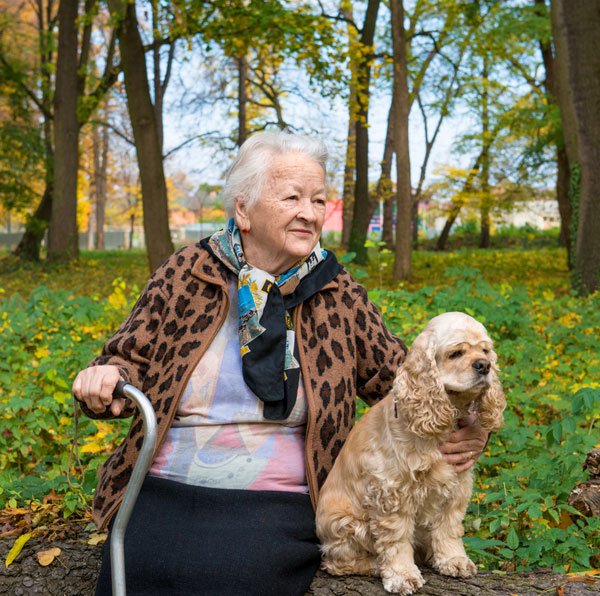 The tail is traditionally docked in the United States.

Cockers occasionally get a heart condition called cardiomyopathy that may be cured in Cockers (but seldom in other breeds) by giving taurine supplements.

Do you own a Cocker Spaniel? Have you spent time with one? Let’s hear what you think about this fascinating breed in the comments! And if you have a favorite breed you’d like us to write about, let us know that, too!