Next on The Scoop: How to Get Your Kids a “Dog Fix” Even if You Can’t Have a Dog

Get to Know the Border Collie: The Canine Brainiac

Border Collies are unrivaled in herding -- their wits, energy and responsiveness make them ideal.

Border Collies are smart. Not just “sit-stay-come” smart, but E=mc2 smart. And they’re active. Not just “Let’s go for a ride” active, but “Let’s drive it like we stole it” active.

And they’re responsive. Not just “Okay, sure, I’ll do it in just a sec!” but “What now what next did you point oh sorry you just twitched but I’m already committed …” responsive. Those sound like good things, right? They are — unless you’re not just as smart, active and quick.

Border Collies are unrivaled in the world of herding. Their wits, energy and responsive make them the ideal dog for herding flocks of flighty sheep. That talent is still in use today as unequaled agility dogs. 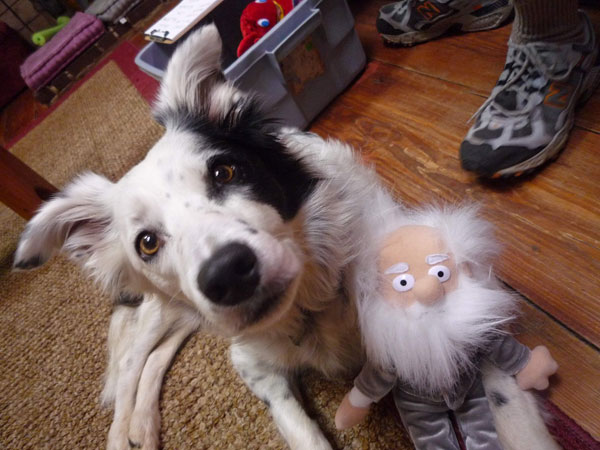 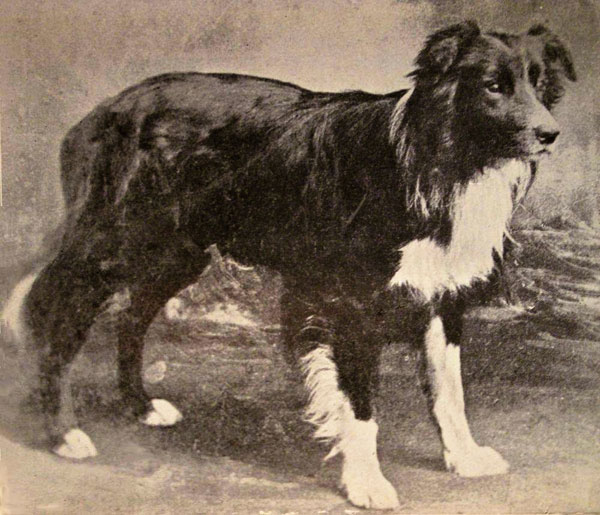 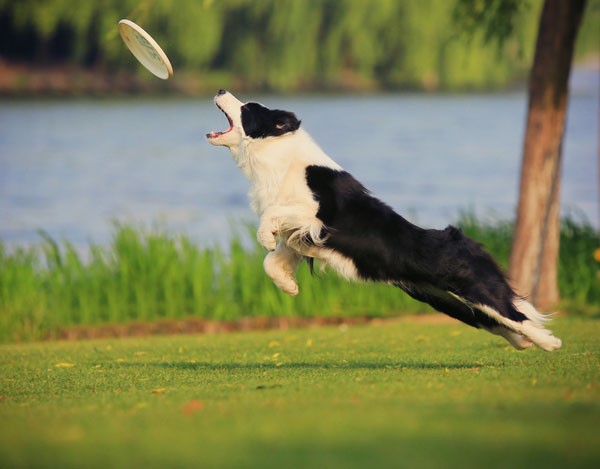 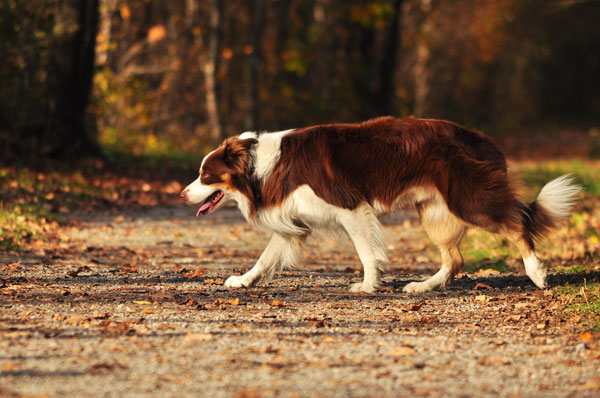 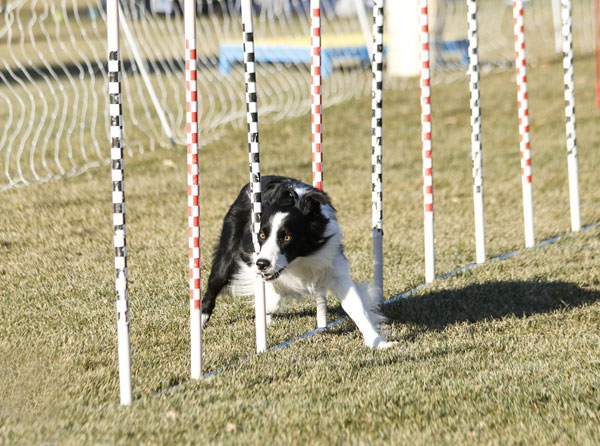 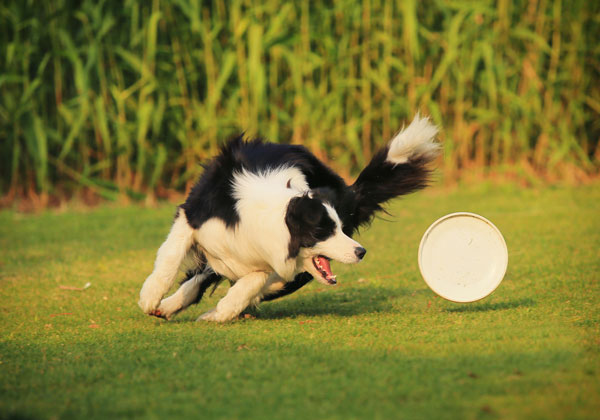 Do you own a Border Collie? Have you spent time with one? Let’s hear what you think about this fascinating breed in the comments! And if you have a favorite breed you’d like us to write about, let us know that, too!

3 comments on “Get to Know the Border Collie: The Canine Brainiac”