Next on The Scoop: Reed the Pit Bull Is Missing a Leg But Leads a Complete Life

Get to Know the Bearded Collie: The Bouncing and Bubbly Scot

Move over, Lassie, there's another Collie in town!

This shaggy dog doesn’t look like a Collie to most people. But the Bearded Collie is as deserving of the name as any of the others who share it. And he’s one of the best-kept secrets of the herding dog world!

He probably originated from Central European breeds such as the Komondor or Polish Lowland Sheepdog, maybe tracing back to the 16th century. At that time a Polish merchant brought six Polish Lowland Sheepdogs to move some sheep he’d just made a trade for in Scotland. The dogs so impressed the Scots that they traded sheep for several of them, and those dogs were bred to native Scottish dogs to produce the Bearded Collie. However, hard evidence of the modern Bearded Collie can’t be found until the early 19th century. 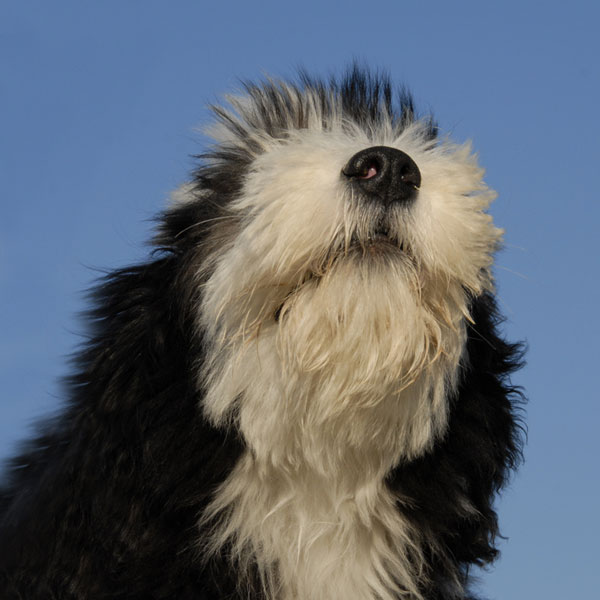 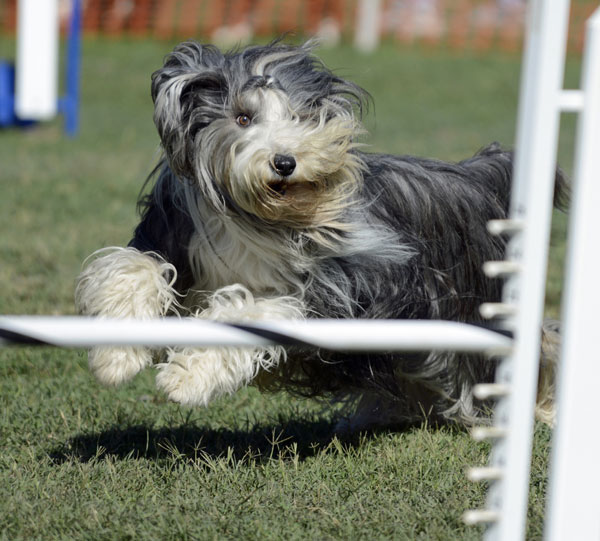 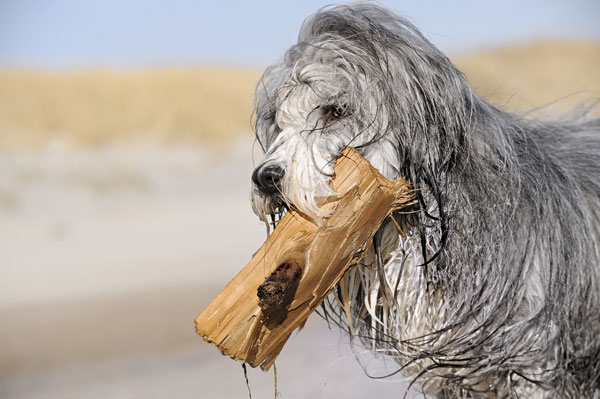 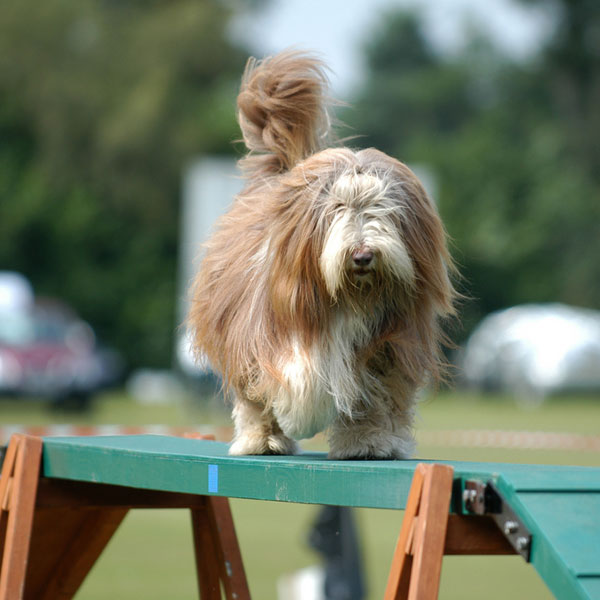 Do you own a Bearded Collie? Have you spent time with one? Let’s hear what you think about this fascinating breed in the comments! And if you have a favorite breed you’d like us to write about, let us know that, too!