Get to Know the Australian Cattle Dog: A Dingo Descendant From Down Under

The only dog with Dingo in his pedigree, this breed is an ace at herding cattle on rugged land.

This dog from Down Under is the only dog with Dingo in his background. Maybe that’s why the Australian Cattle Dog is a little on the wild side. Brains, bravery and brawn — he’s a dinki-di cattle controller as well as his human’s best bud. 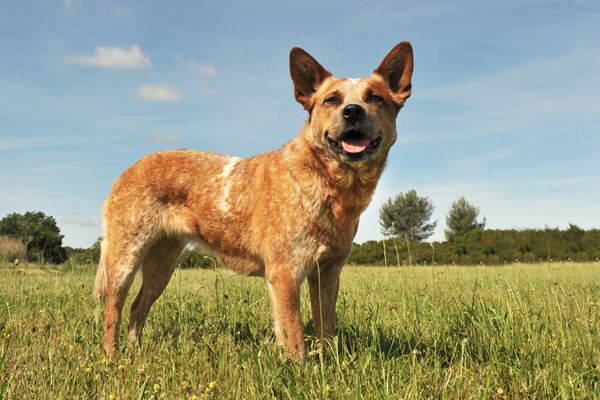 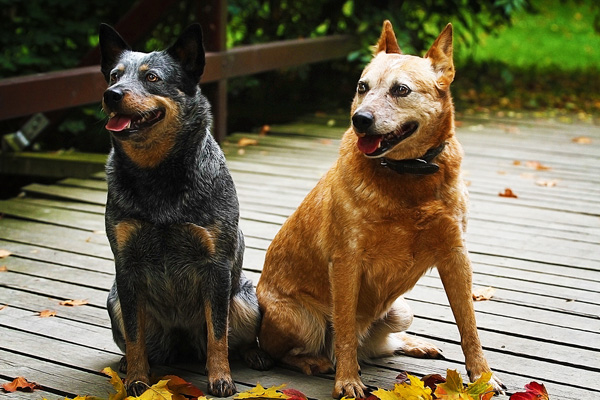 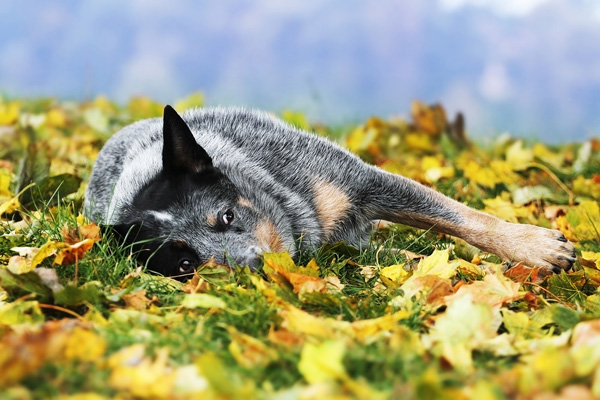 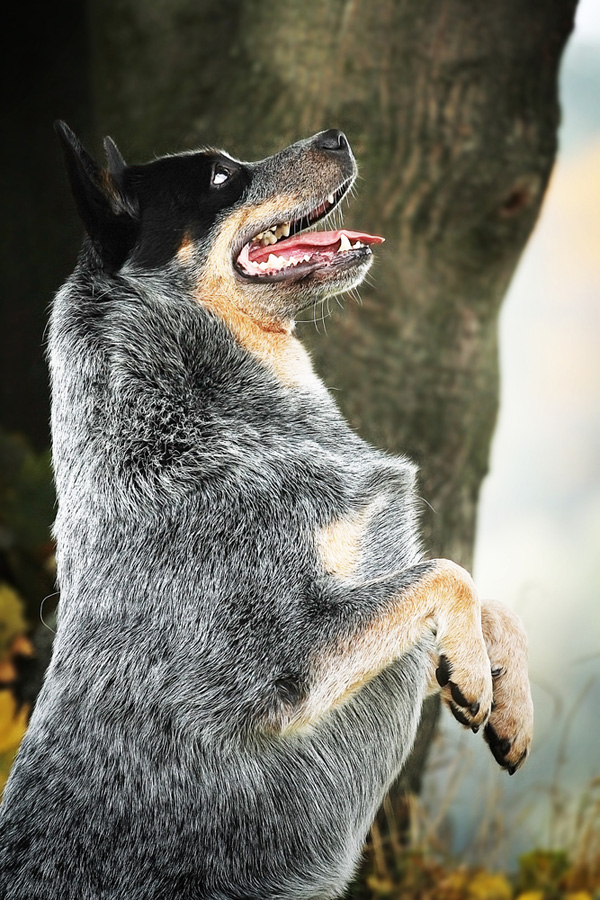 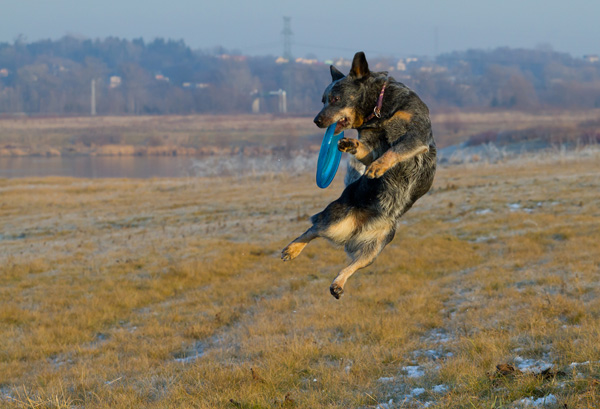 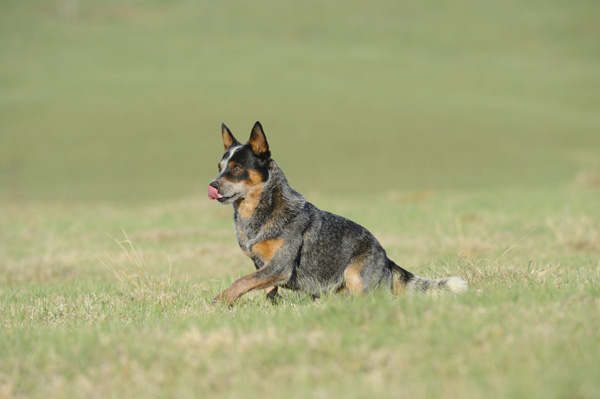 Do you own a Australian Cattle Dog? Have you spent time with one? Let’s hear what you think about this fascinating breed in the comments! And if you have a favorite breed you’d like us to write about, let us know that, too!

About the author: Caroline Coile is the author of 34 dog books, including the top-selling Barron’s Encyclopedia of Dog Breeds. She has written for various publications and is currently a columnist for AKC Family Dog. She shares her home with three naughtySalukis and one Jack Russell Terrier.

12 comments on “Get to Know the Australian Cattle Dog: A Dingo Descendant From Down Under”