Next on The Scoop: Little Girl in Viral Video Feeds Six Pit Bulls: Cute or Irresponsible?

Get to Know the Alaskan Malamute: The 18 Wheelers of Sled Dogs

When the going gets tough, get a Malamute! This breed is known for heavy hauling.

During the Yukon Gold Rush, men depended on strong tough dogs to haul their supplies. And there was no dog more suited for that job than the native Alaskan Malamute. A single Alaskan Malamute has been known to pull more than 2,600 pounds of freight for a short distance over snow. So get your mush on! 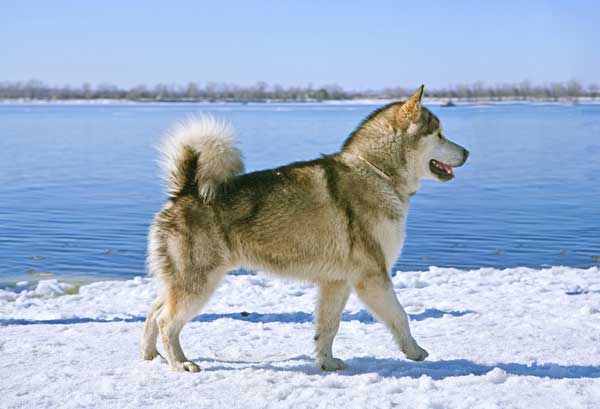 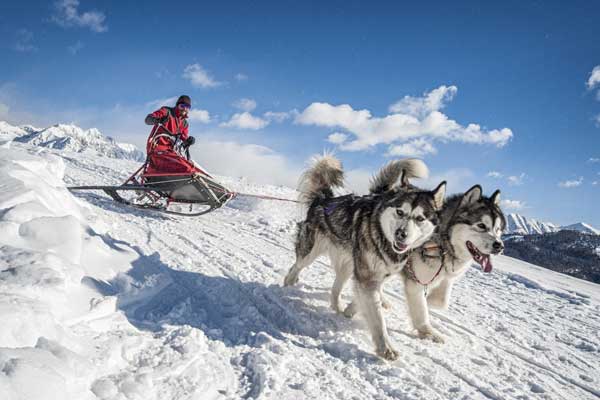 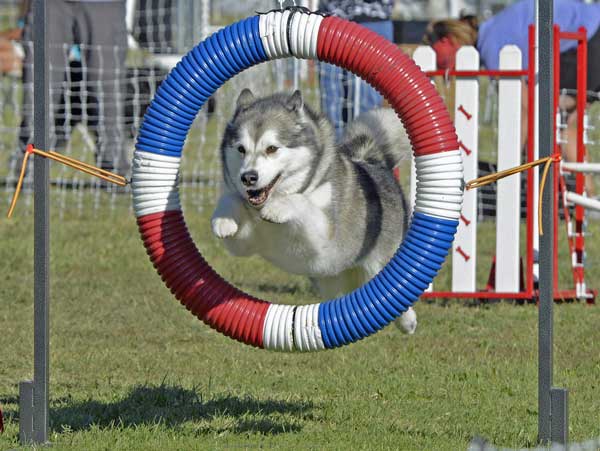 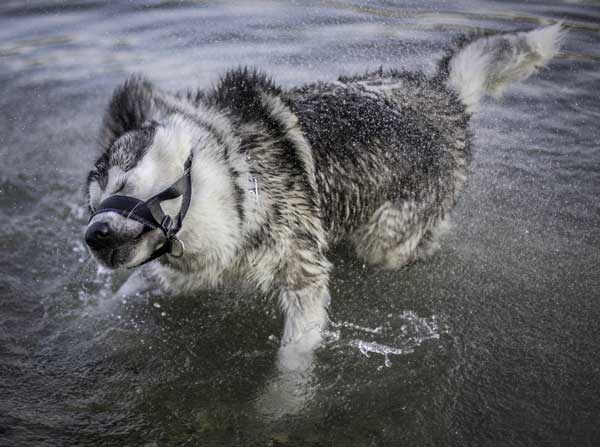 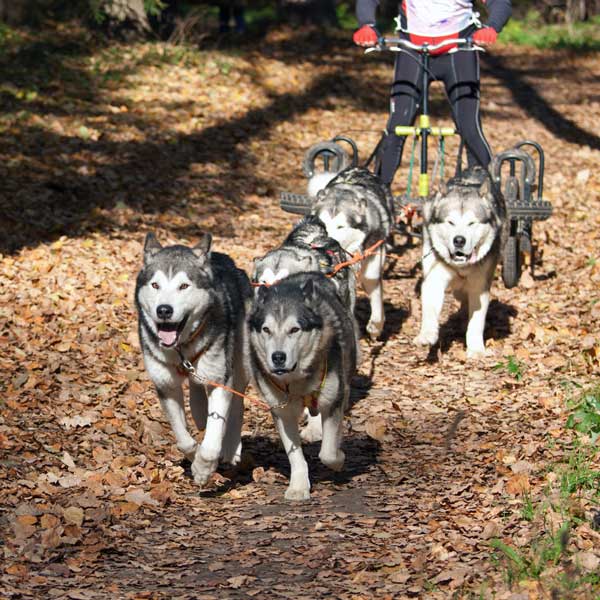 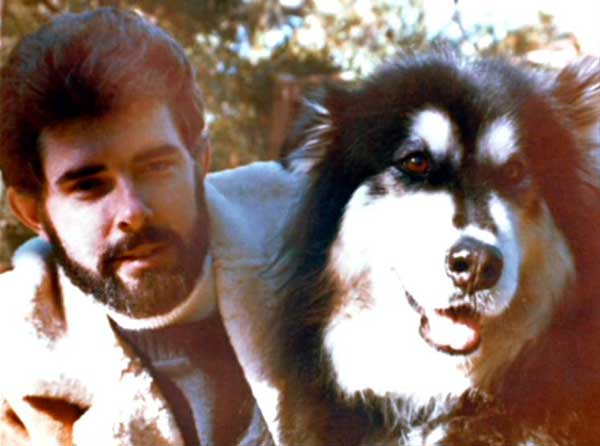 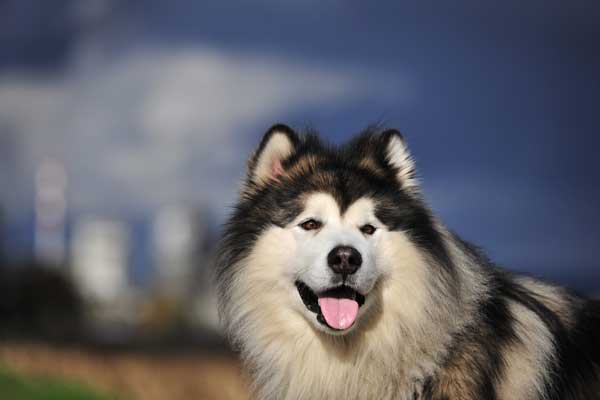 Do you own a Malamute? Have you spent time with one? Let’s hear what you think about this fascinating breed in the comments! And if you have a favorite breed you’d like us to write about, let us know that, too!

5 comments on “Get to Know the Alaskan Malamute: The 18 Wheelers of Sled Dogs”