Next on The Scoop: What to Do in a Pet Food Recall
Health & Care 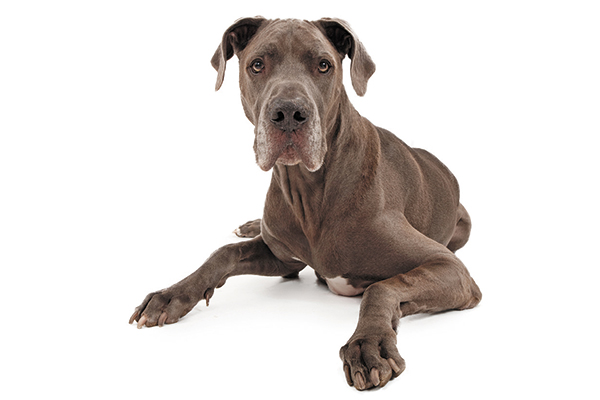 Dog bloat (gastric dilatation volvulus) is a terrifying disease that strikes seemingly without warning and can be deadly. Although dog bloat has been linked to certain breeds, mainly larger, deep-chested dogs, the cause is largely unknown. 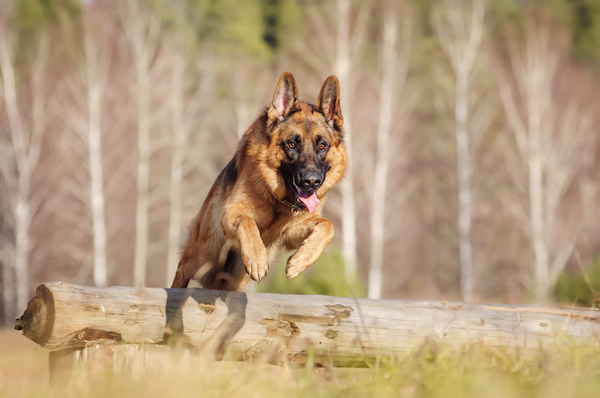 The American Kennel Club Canine Health Foundation recently awarded a grant to Dr. Michael Harkey of the Fred Hutchinson Cancer Research Center in Seattle to study the genetics of bloat in German Shepherd Dogs. Dr. Harkey and his team of researchers recently completed a study in Great Danes that showed a correlation between three genes of the dogs’ immune system and bloat. He plans to look for a similar association in German Shepherds.