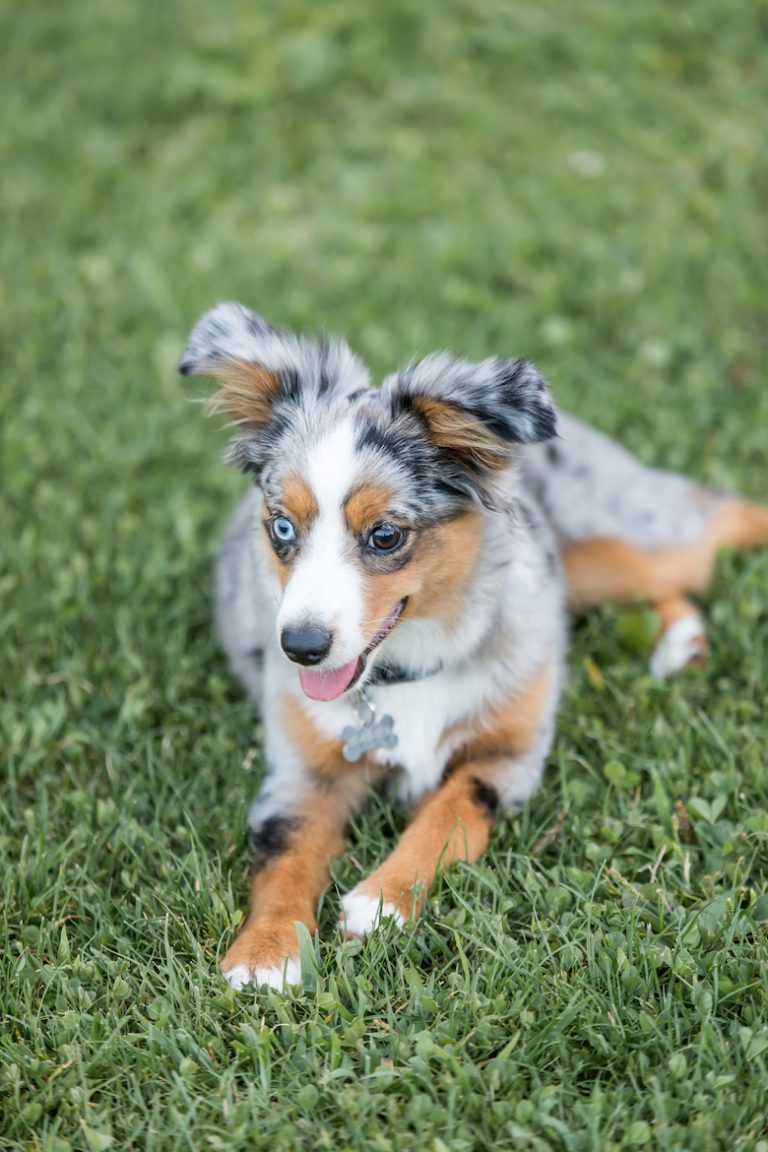 The Look of a Miniature Australian Shepherd

Who gets along with Mini Aussies?

When it comes to their love of play, Miniature Australian Shepherds never really outgrow the puppy stage. They are superb with children—the more active, the better. But they have a gentle nature that prevents playtime from ever getting rough. They are also eager to work: Give them a job and they’ll finish it with loads of energy to spare.

Miniature Australian Shepherds have excellent guarding instincts and a strong sense of loyalty to their families. They will definitely cause a ruckus if anything suspicious happens around the house.