Next on The Scoop: Haiku by Dog: Squirrels. Dogs. Discuss.
In the News

Does Looking Like Steve Buscemi Get a Dog Adopted Faster?

This week, the comparison between a shelter dog and Steve Buscemi went viral. But she's not the first one to be compared to the famous actor.

Dogs and Steve Buscemi seem to have a very special link in the public mind. For some reason, people have this tendency to every so often say, “That dog looks like Steve Buscemi.”

Actually, I may be making a mountain out of a molehill. But while I can find the occasional page that compares various celebrities to dogs, I have yet to find any examples where, for instance, dogs bearing a strong resemblance to Ron Perlman or Matt Damon suddenly became viral phenomenons on the Internet.

Does looking at this dog really conjure up memories of Reservoir Dogs, Fargo, and Boardwalk Empire? Maybe not, but she is awfully cute. Image via Go Dog Safe Paws

The most recent dog to be declared Buscemi’s canine avatar is Ari, a 9-month-old Pug and Beagle mix. Natasha Vargas-Cooper was the first to identify her as the actor’s incarnation in the dog world in an article she wrote for Jezebel last week. Vargas-Cooper is a volunteer at Go Dog Safe Paws, a nonprofit in Southern California that pulls at-risk dogs out of high-kill shelters and tries to find them homes. “I think Ari would be great for long sunny naps, smelly kisses, and shrewd judge of potential lovers,” she wrote.

Until the Jezebel article, Ari was just lingering with with the organization, hoping desperately for someone to give her a home. Now she’s the hottest thing to hit the Internet since sideways smiley-faces because she’s become known as the dog who looks like Steve Buscemi. 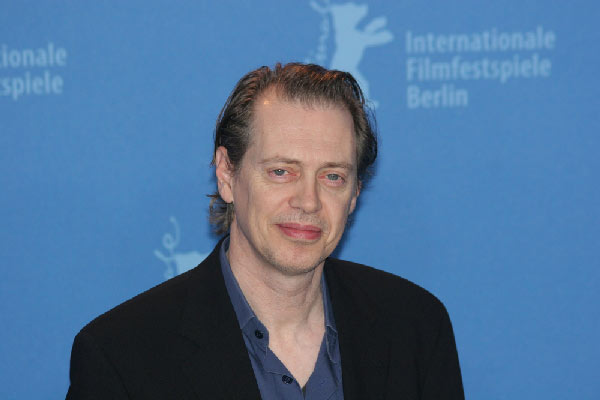 Now, it looks certain that Ari will have a forever home. Beth Lavigne, the director of Go Dog Safe Paws, told the Huffington Post that prior to the Jezebel article, Ari got the least number views on their adoption site. “I thought, what is wrong with people?” she told HuffPo. “She’s, like, the cutest dog I’ve ever seen.”

Now, people from around the world want to bring Ari home, but the rescue will only give her to a home in the Los Angeles area. That’s standard policy for all of their dogs — the group checks the homes before adopting them out, so they have to be local. 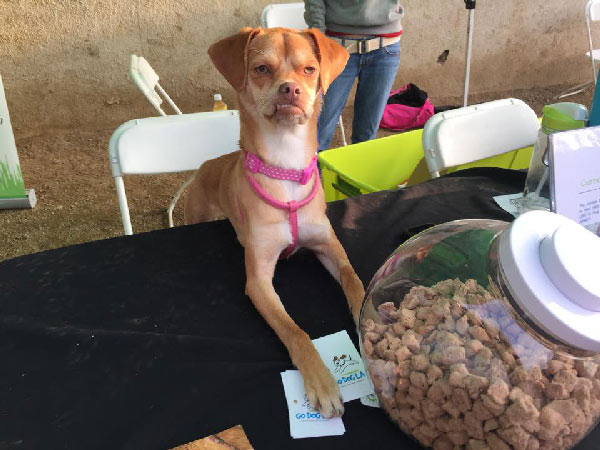 I don’t see the resemblance, myself. Looking at Ari, I don’t suddenly start having flashbacks to Boardwalk Empire or Fargo, but if it gets Ari into a forever home, I say go for it. I just wish that people didn’t suddenly want to adopt from a shelter because they read one article that tugs at their heart. The fact that the group is getting calls from all over the world shows the problem: All of those people have shelters within a few miles of them that also have scores of dogs and cats for adoption, but they want the one that was on the Internet. 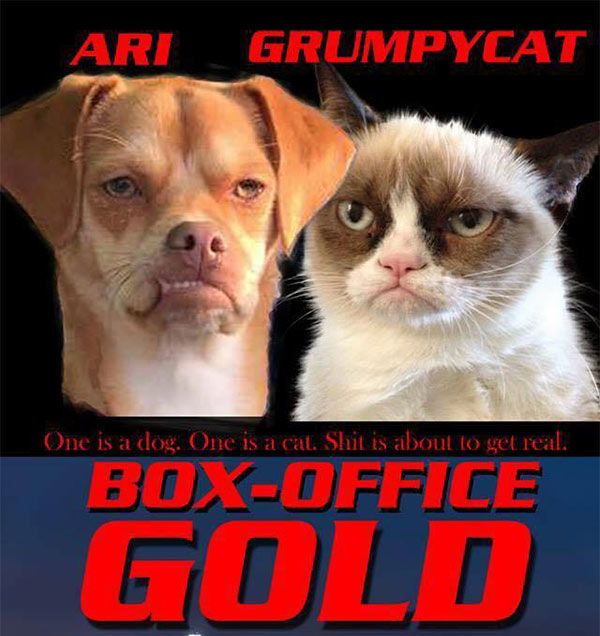 As I said before, the Buscemi link isn’t new: Last year, Michael Leaverton wrote right here about Chuchi, a dog who had also been declared to look like Steve Buscemi. After spending eight months living at a no-kill shelter, Chuchi was adopted out to a forever home. Coincidence? I think not. Maybe the solution is that we just declare that shelter dogs all look like Steve Buscemi.

Or maybe we just keep on reminding people that there are a lot of lovable dogs at the shelter near them, even if they haven’t become Internet memes. That’s a much harder and slower process, but in reality, it’s all we have.

Good luck to Ari in finding a comfortable new home. We’ll let you know when the next Buscemi doppelganger comes around.