Next on The Scoop: Will Fear of Pit Bulls Shut a Disabled Veteran Out of Two Towns?

Get to Know the Lhasa Apso: The Tibetan Sentinel

This glamorous pooch has a long history that includes centuries with the Dalai Lama; the first in the U.S. were gifts from the 13th Dalai Lama.

The Lhasa Apso is one of the most ancient breeds of dogs, behind many of today’s breeds, and it was among the most popular glamour dogs just a few decades ago. But dog popularity is fickle, and he’s been steadily working his way down the charts, waiting for a new generation to realize what a cool dog this Cousin Itt imitator can be! 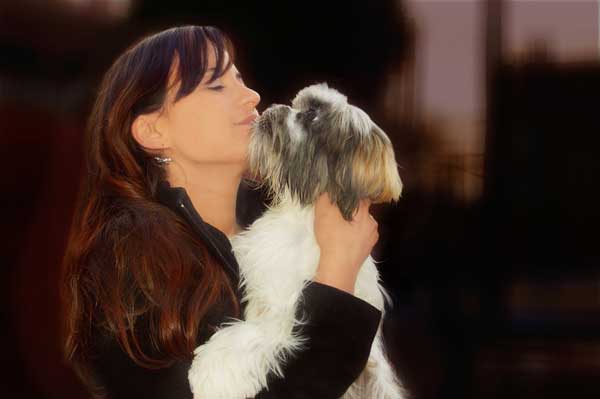 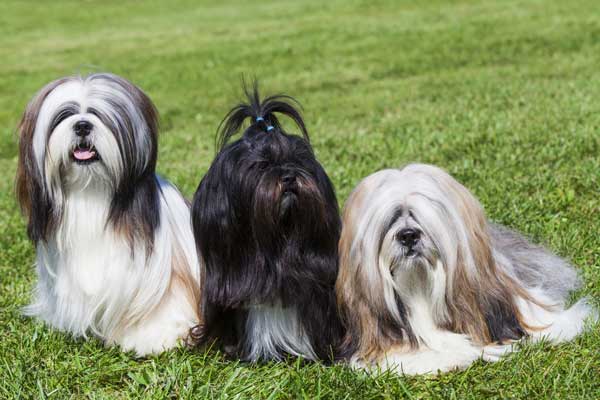 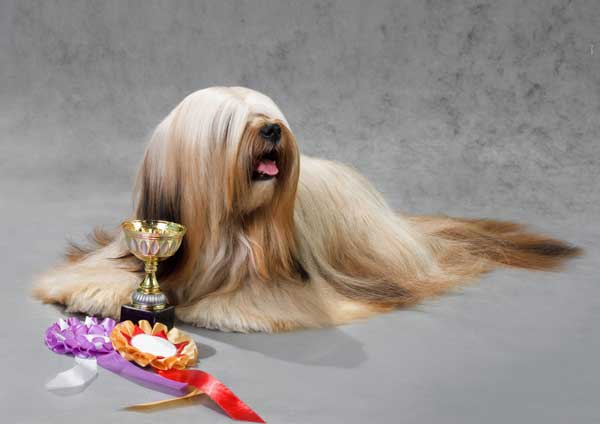 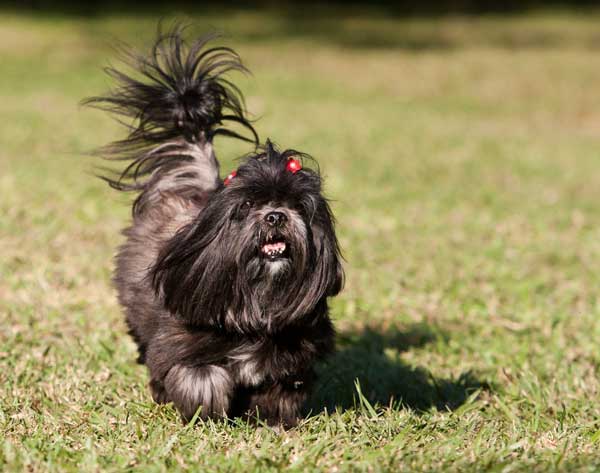 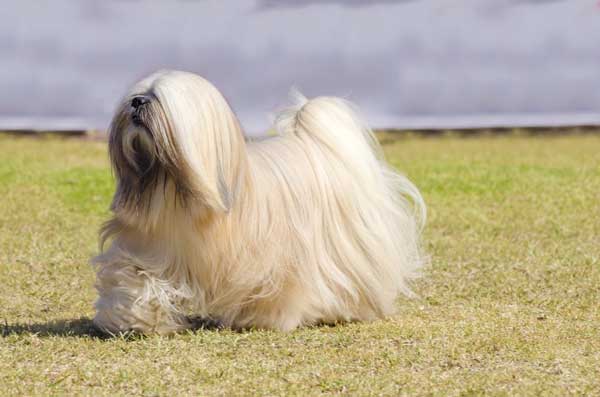 Do you own a Lhasa Apso? Have you spent time with one? Let’s hear what you think about this fascinating breed in the comments! And if you have a favorite breed you’d like us to write about, let us know that, too!

One comment on “Get to Know the Lhasa Apso: The Tibetan Sentinel”