Next on The Scoop: Does a Dog Deserve to Die Over a $100 Animal Control Fee?

Get to Know the Siberian Husky: Hero, Explorer, and Friend

This ancient, hardworking breed helped explore the north and south poles -- and even saved Nome, Alaska, from a diphtheria epidemic in 1925.

The Siberian Husky is one of mankind’s most ancient, valuable and hardworking partners. The breed has helped explore both poles, going where horses and machines couldn’t reach. They’ve slept under the snow and run for endless miles in sub-zero temperatures. But they also don’t mind sleeping in a bed and melting people’s hearts.

DNA studies have shown that Siberian Huskies are one of the most ancient of all current breeds. They were developed in Northeast Asia by the nomadic Chukchi people to pull sleds over great distances. 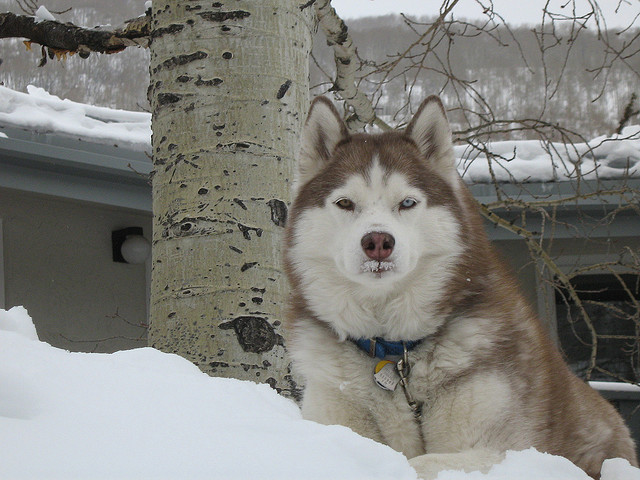 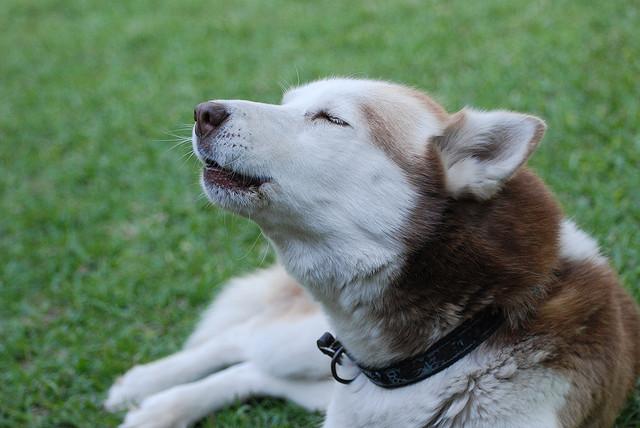 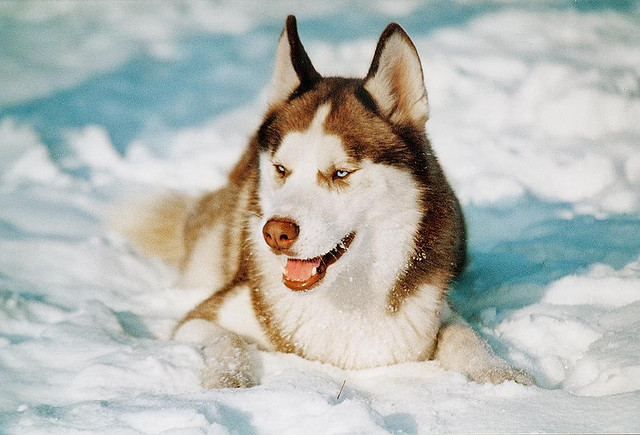 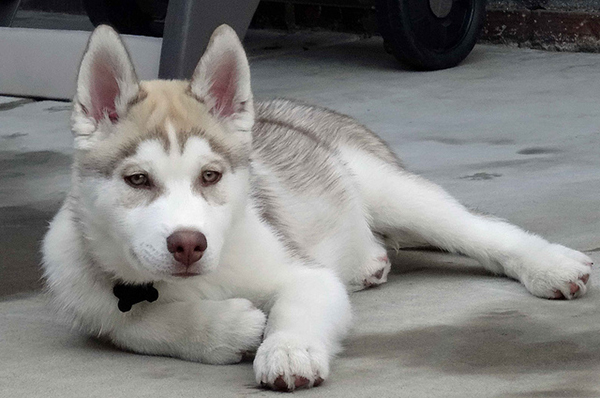 Do you own a Siberian Husky? Have you spent time with one? Let’s hear what you think about this fascinating breed in the comments! And if you have a favorite breed you’d like us to write about, let us know that, too!

4 comments on “Get to Know the Siberian Husky: Hero, Explorer, and Friend”