Next on The Scoop: Nobody Puts Sammy the Cocker Spaniel in a Garbage Bag!

Get to Know the Standard Poodle: Brains, Beauty, and a Bouffant

France's national dog has quite a coif, but did you know she was bred as a water retriever?

The Standard Poodle may look prissy and poofy, but she’s no dumb blonde. No dumb anything. When it comes to smarts and a can-do, will-do attitude, the Poodle may be unrivaled in the dog world. She was bred to work, and she hasn’t forgotten. Yet people often toss her off, simply because of her coif and her glamour. 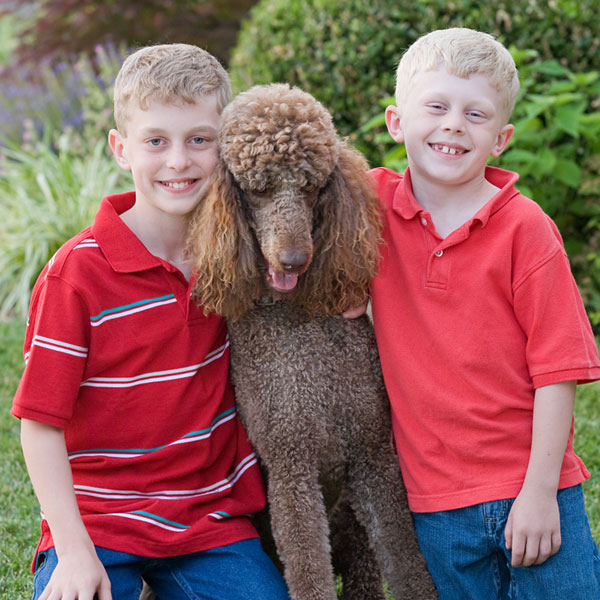 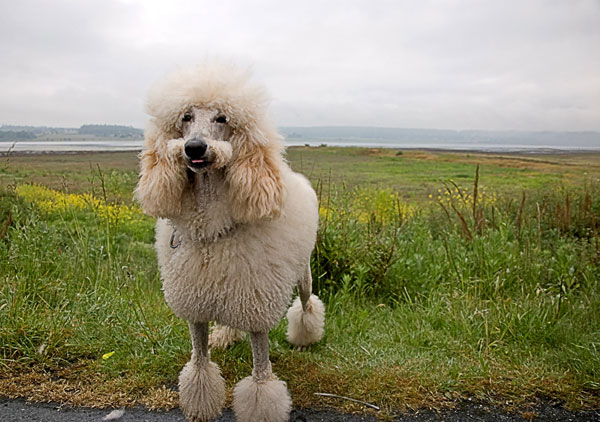 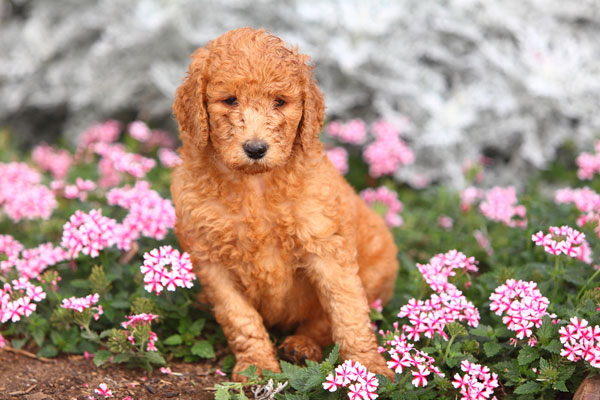 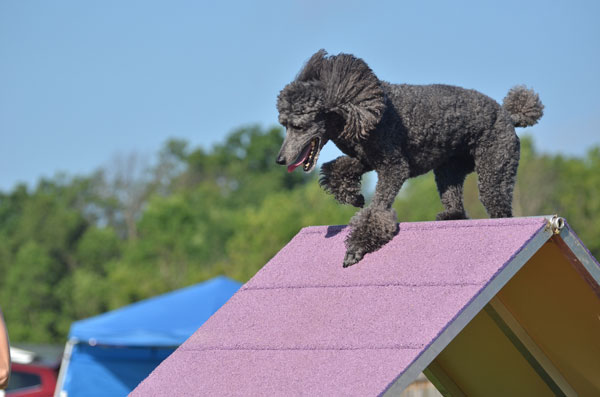 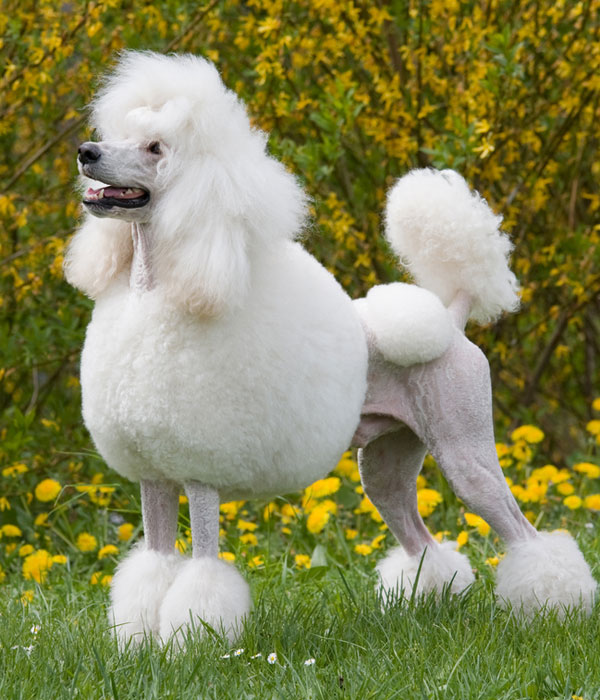 Do you own a Standard Poodle? Have you spent time with one? Let’s hear what you think about this fascinating breed in the comments! And if you have a favorite breed you’d like us to write about, let us know that, too!

8 comments on “Get to Know the Standard Poodle: Brains, Beauty, and a Bouffant”